8 Signs You Are Dealing With An Energy Vampire 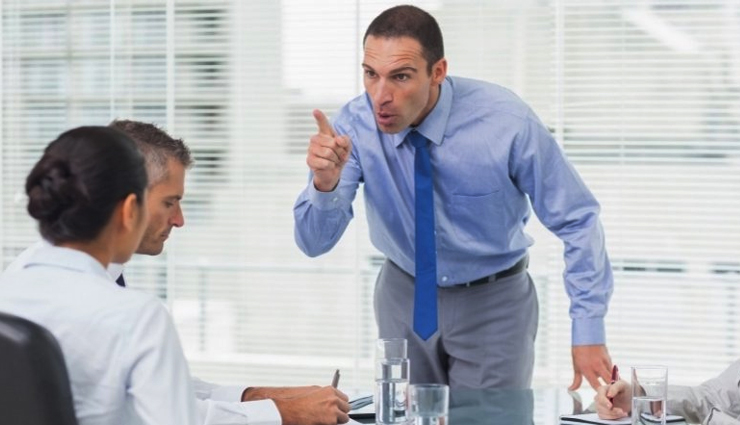 Does your friend drive you up the wall with endless rants and criticisms? You may be dealing with an energy vampire who's sucking the happiness out of you.

Needy, controlling, negative, manipulative, and sad people. In short, energy vampires. These are those types of people who just can't seem to be happy in their own lives or for other people. They simply suck the life and happiness out of you.

Energy vampires are totally, utterly draining. Hence, the term. They suck out all your energy leaving you exhausted and miserable. If you want to avoid being their next victim, look for the following signs so you can steer clear.

Whoa, your shoes look good on you. Not everyone can wear such weird shoes you have weird taste anyway. You could almost pass off as a doppelganger for Johnny Depp, but your chin looks like Kanye West. Ever had those kinds of pseudo-compliments thrown at you?

Well, those are backhanded compliments that only a bona fide energy vampire can give. You know you’re around energy vampires when they are supposed to compliment you on something yet it somehow makes you feel insulted. Actually, they just can’t appreciate anything. 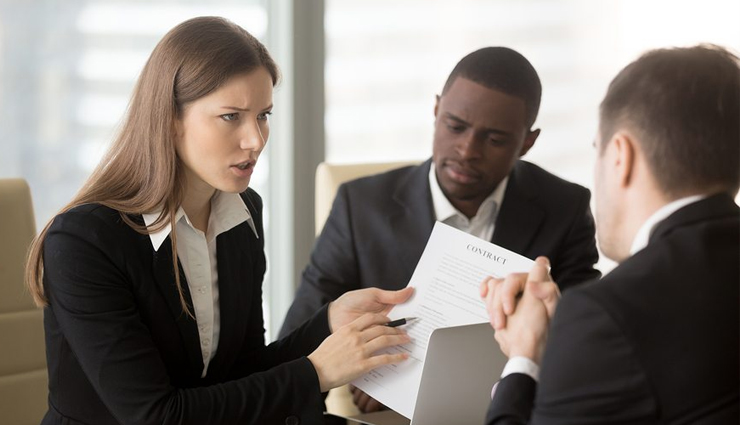 Energy vampires like to be in the spotlight, whether by gloating about their achievements, acting like a victim, or putting other people down. They just feed off all the attention and they easily get upset if they don’t get it. So watch out for your successes whether in school, at work, or in your personal life. An energy vampire will not be happy that you are getting accolades and will do anything to stomp them out if they’re not headed their way.

Since energy vampires love all the attention, they often play the role of the victim to get it. Today, most energy vampires even post their pity parties on social media just to get extra satisfaction by basking in the “ likes” and “poor you” comments from people. Little do these people know that the energy vampires are in fact leaving out certain details so they come out in better light. It’s like they’re sucking out the energy from other people yet wasting it over their own self-made misery. 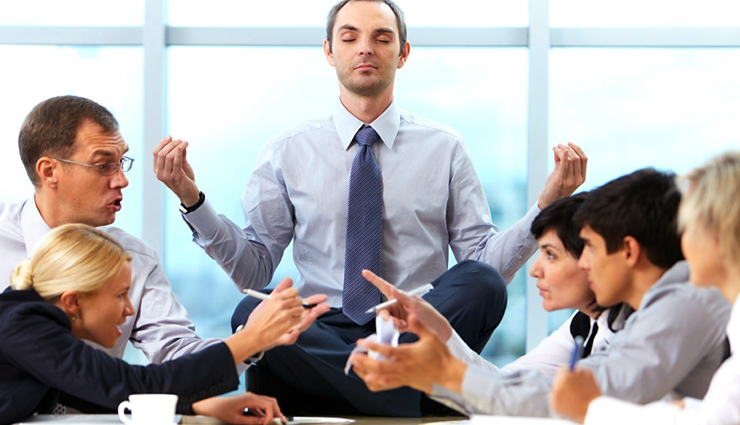 They are very critical of other people, even of events that actually no one has any control over. When you’re around energy vampires, all you hear are criticisms. If you tell them how the new intern is doing great, they will easily find something bad to point out. Well, everyone has shortcomings and it should be a matter of understanding and acceptance. However, for energy vampires, everyone has a problem, when in fact the only problem is their attitude.

It’s one thing to be stubborn and it’s another thing to be energy-vampire stubborn. Energy vampires are always right and there’s just no going around it. Even if you reason with them or parade the blatant truth in broad daylight right in front of their eyes, they will still believe their way and will never admit that they’re wrong.

Energy vampires also tend to be two-faced. This is when they treat you like their bestest best friend ever, but the moment you turn your back, they mercilessly and horribly attack you. They will never sum up the guts to tell you straight to your face what their problem is. 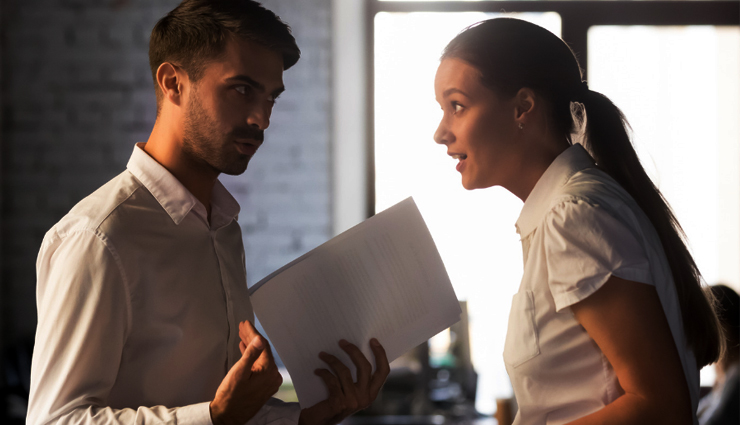 Energy vampires will do everything in their power to get what they want, even if it means stooping so low. They lack empathy towards other people, so they use them like robots or puppets to achieve their own goals or even their whims. They feel like other people are put into this world for them to control, and so they do just that, without any regard for other people’s feelings or circumstances. Deep inside, though, they know that they can never get through anything without having people to control and manipulate.

Forget about confiding to energy vampires. They will just take your worries and turn it against you, making you feel even worse. Energy vampires are experts when it comes to convincing you that you are a loser, worthless, stupid, ugly, or just not good enough. They are great at repeating these things to you over and over, at every opportunity, and if your guard is down, you will easily believe that what they are saying is true.