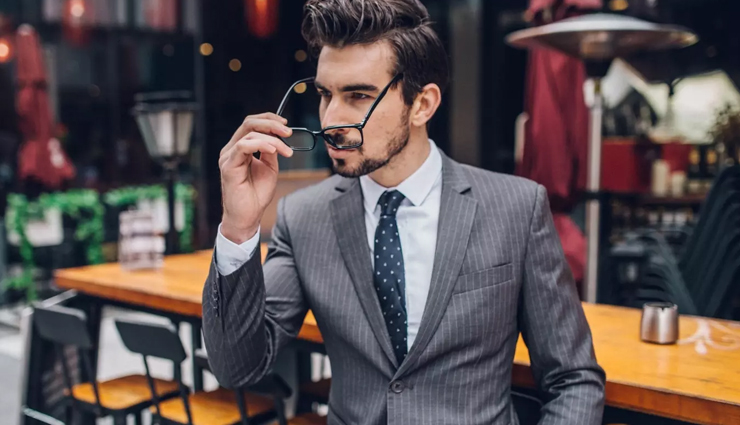 Traditionally, in our society, what makes a man a man are things like strength, power, sports, etc. Although these things are not innately masculine, they have defined masculinity for what seems like forever. Just because a man can throw a punch or chug a beer doesn’t mean he is a true man.

A true man has qualities that make him caring, compassionate, and chivalrous. This doesn’t mean he has a need to protect women, but that he respects women to make their own choices.

If you search what makes a man a man, one of the first things you will find is this quote, "a man is a man who can endure pain or hardship without showing his feelings or complaining." That right there proves that society is still outdated, and quite frankly oblivious when it comes to what makes a man a man.

Just as the penis doesn’t make the man neither does his ability to hold back his feelings. In fact, I would argue that a man who holds back his feelings and hides his insecurities is no man at all. 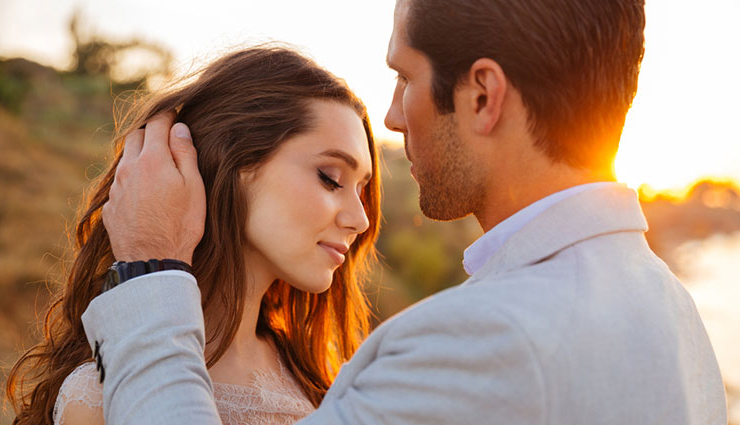 # Feel confident in his masculinity and sexuality

What makes a man a man is that he doesn’t need the reassurance that he is manly or “the man” or macho. A man knows who he is. He can feel good in pink, in a speedo, or wearing something traditionally feminine.

He doesn’t need to overtly show off his manly to feel confident in who he is.

What makes a man a man is the respect he has for women, all women, not just his mother or sister. This man respects women he finds attractive and those he doesn’t. He doesn’t talk down to women, assume they need his help, or sexualize them. 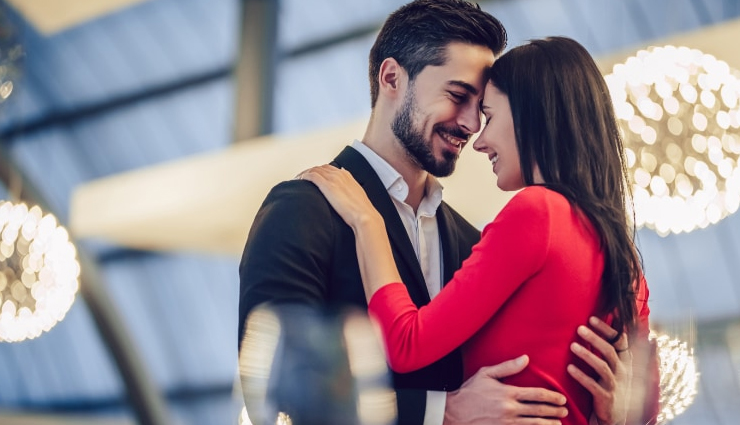 Being able to relinquish power in any setting is what makes a man a man. A man who is a man will step down and let a woman say her peace. He will release his grasp on the room to let others have a say. He does not need to be the center of attention or control others.

A real man will always offer to help but not assume you need it. He is a gentleman. He will open your door, help you up the stairs, and pull out your chair. But, if you decline his help, he won’t be defensive or angry.

He will be there when he is needed but not pushy about having to be needed. 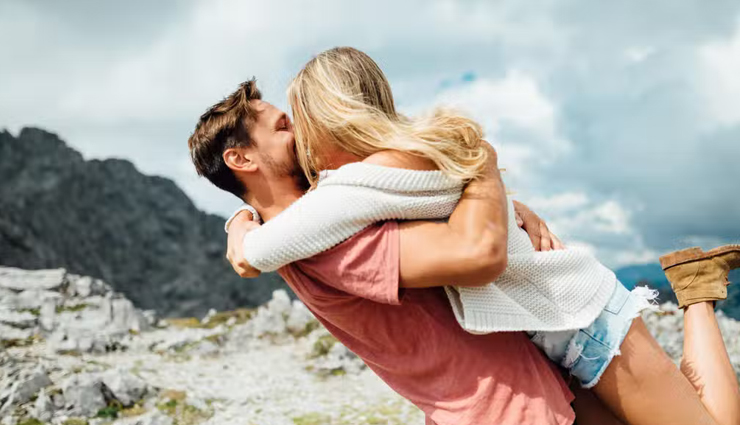 # Call out other men

This one is so overlooked yet so important. You often hear of women knowing of terrible men who treat them awfully, but you rarely hear a man talk about another man that way. Why? They don’t want to be grouped into that?

What makes a man a man is the ability to call out other men. He will put his pride or bro code aside to call out sexism, and other inappropriate behavior.

A true man will believe a woman when she says she is uncomfortable, doesn’t want a drink, has a boyfriend, was assaulted, and more. He won’t say, “not all men.” He won’t ask her what she did wrong. And he will listen and believe her. 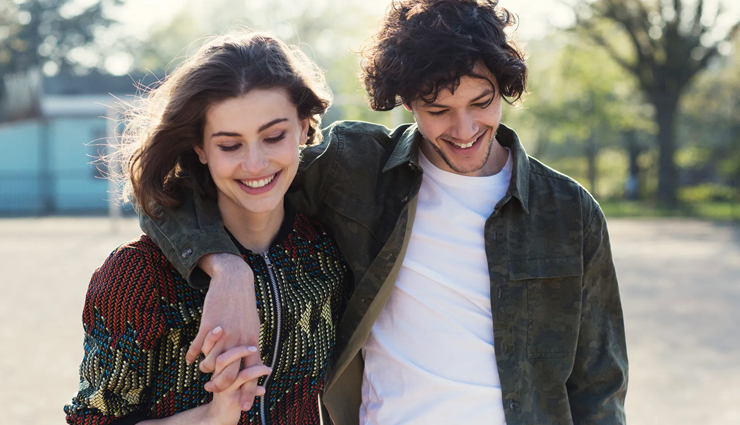 Many men have trouble admitting defeat or wrongdoing. They will blame others, lie, and do whatever it takes to seem right. What makes a man a man is his ability to admit his mistakes.

# Appreciates what others do for him

Many men do not realize their stance in society. No matter what the argument is, men are in more positions of power than women, but that’s not due to women’s lack of trying.