8 Things That Women Look For In A Man 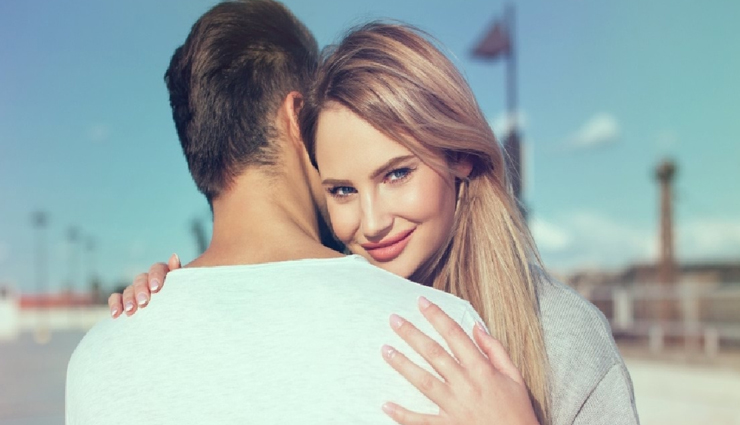 Have you ever wondered about the things women look for in a man and desire, to actually for him? Maybe there’s a girl you want to impress, but you just can’t seem to catch her attention. You’ve tried everything in the book, and nothing seems to be working.

If you’re still not getting the girl you want, you’re bound to wonder what you’re doing wrong and what other lucky men are doing right. Just like there are a few things about a girl that attracts you, girls too have their own wish list in a guy they meet. 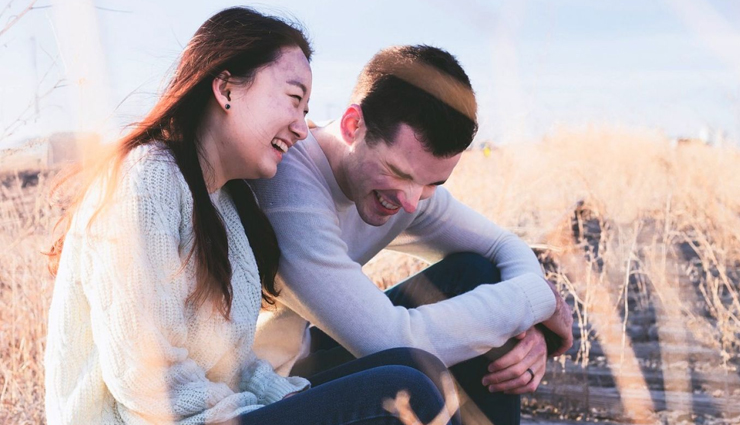 Dress well and look good no matter where you are. You never know when you’d bump into the woman of your dreams. There’s just something to be said about a man who knows how to look good for himself and others.

# Be assertive in your behavior

Women love a man who’s not fickle-minded. As hard as this may seem, be the man who can put someone else in place when they overstep the line or misbehave with you.

Indecisiveness and being a pushover isn’t attractive, so if you’re asking what are things women look for in a man, it’s the ability to make decisions *and stick to them*. It’s your ability to be assertive when it matters. 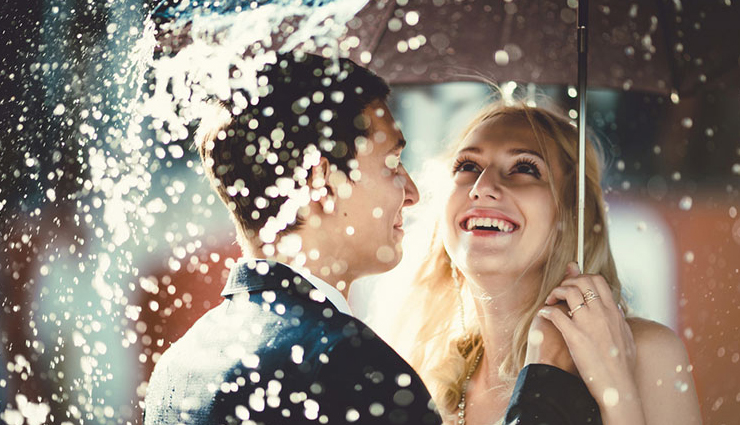 A charming personality is everything, but yet it’s not something most men have. In fact, meeting a guy who knows to charm a girl is a hard task for any woman. There’s a notion that in order to charm a girl, you need to be arrogant, which is the opposite of what’s true.

Improve your body language around women and learn your manners around them – that’s how you can master the art of being charming.

Your physical attributes aren’t everything, but it certainly helps if you’re wondering what do women look for in a man. Go build those biceps and those deltoids in your shoulders. When your shoulders look strong and powerful, any girl would find it hard not to sneak a glance at you!

And of course, when you work out, you look healthier and radiant, and clothes look oh-so-sexy on you too.

Not to mention, exercise also benefits your mental health, which affects your confidence and self-esteem. What’s sexier than a confident man? 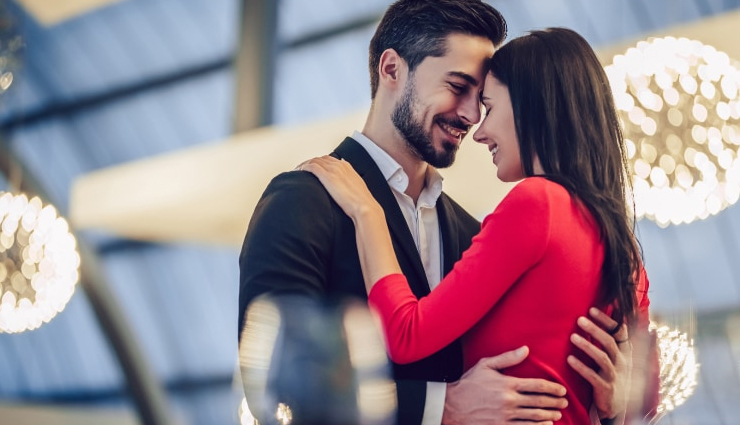 # Have a good sense of humor

It takes less than a minute for a girl to know if a guy has a good sense of humor while having a conversation with him. And that’s all you need to impress a girl.

The minute you make a girl laugh, you have her hooked and can possibly make her fall in love with you. So don’t be afraid to use your humor on that girl you like!

For all you know, your humor is your best chance of getting her to notice you. Have a light-hearted and fun approach towards life and try to look at the bright side all the time. You’ll draw women to you like moths to a flame.

# A man who’s not a pushover

A guy who’s a pushover is one of the worst kinds of men in the hierarchy of dating. A pushover is a guy who prefers to accept defeat just to avoid conflict with someone who’s dominating him.

If you’re wondering what do women look for in a man, it’s the ability to stand their ground and fight for their beliefs and values.

Of all the things you shouldn’t compromise, your values, beliefs, and opinions go high on that list. Have a spine and principles in life. If you feel you’re being wronged, learn to voice your opinion instead of being implosive. 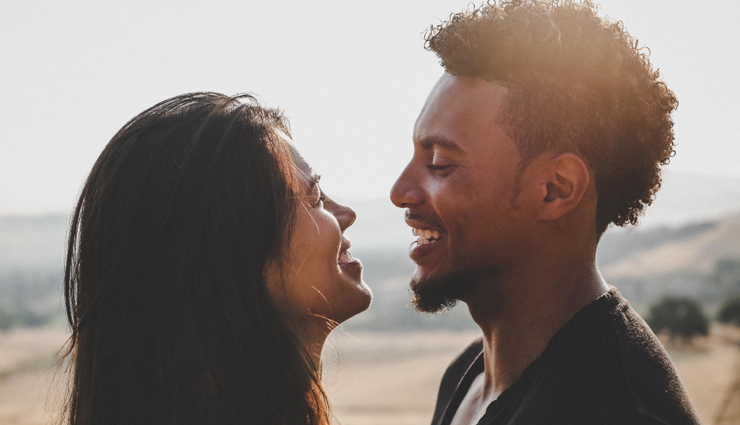 # A good job and a nice salary

Well, now we’re getting shallow. But it’s better to face the truth than pretend like money doesn’t matter. Of course, it does! Money certainly isn’t everything, but it plays a significant part in a relationship and your lifestyle as well.

Especially when a woman dates for the intention of long-term relationships *and eventually marriage*, then this is an essential factor. Also, it shows that a guy knows what he wants and has goals and ambitions in life.

# A man who’s respected by others

Women like to be respected by the man they like, but they also like being with a guy who’s respected by others. If others highly respect you, then that’s for a reason and it’s a very admirable trait on a man. If you’re wondering what are things women look for in a man, respect is an essential trait.

It all comes down to this, if you genuinely respect yourself and have self-respect, would you ever allow someone to throw you around for no fault of yours?