8 Tips To Make A Philanderer Fall For You 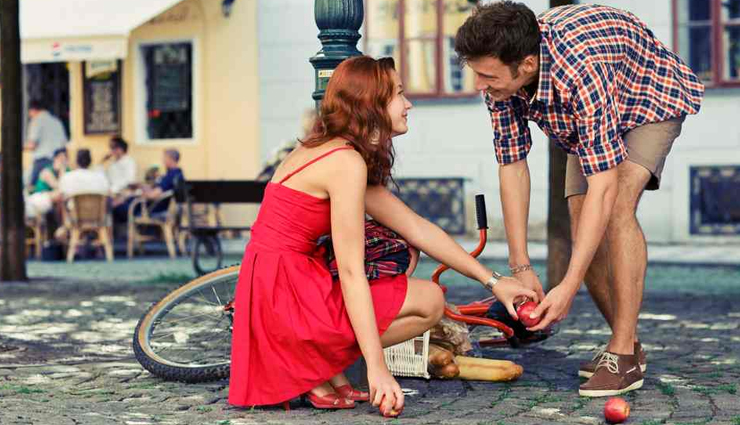 You know the type: he could definitely talk a woman out of her clothes, that is, if the woman isn’t doing the undoing already. As for you, you’d like to think you now know better than to fall for the Cassanova-types again and again. Yet here you go, and you believe that this time it’s different—you can change this guy, a well-known womanizer. You actually believe that fate has brought you two together and that you can actually tame a philanderer.

Well, before you fall into his trap thinking that he’s the one who’s falling into yours think again. Don’t go into the fore of the battle just yet, as winning over such a dreamy Don Juan is quite a feat.

For all you know, many a woman has already tried, yet they have all failed. What makes you think you can tame such a wild horse this time?While this bad boy can be quite a challenge, and an irresistible one at that, you have to learn how to play the game to win. Beat him at his own game, so to speak. That is the only way you can finally tame a philanderer and turn the tables to your favor, so it will be him who will be chasing after you. 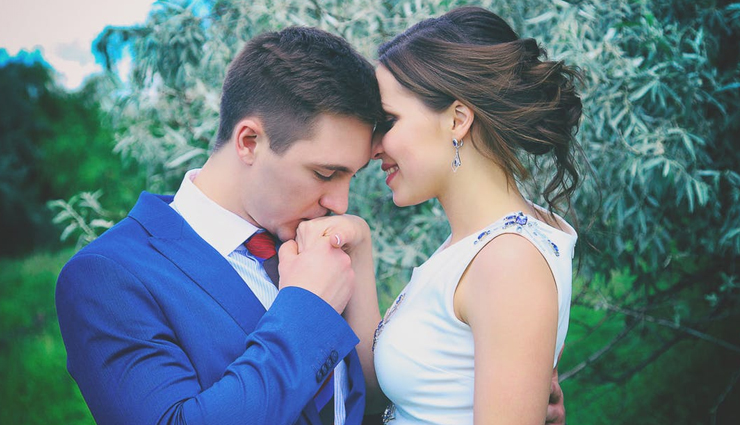 # Don’t let him catch your attention

Philanderers are used to women falling for their charms, laughing at their jokes, with faces lighting up each time they walk into a room. Show that you’re different right off the bat. By not being like every other girl, that’s how you’ll catch his attention.

Just be you the best, most exciting version of you. After all, when you think hard about it, you have nothing to lose. And for that matter, everything to gain. 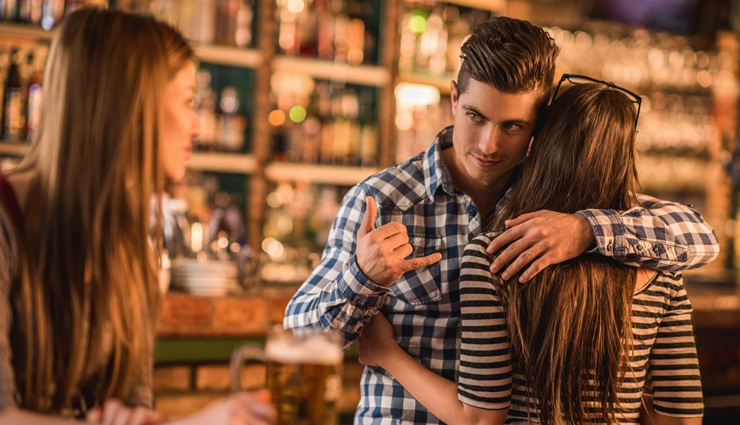 # Get to know him

Know what excites him beyond the games he plays on women. Know what piques his interest, as there are probably things that interest him other than women. Once you know this, use it to intrigue his brain and leave an impression on him.

Learn the art of subtlety. Show him that you have enough interest in him to keep him reined in, but show that you’re not someone he can easily wrap around his finger and toy with. As soon as he gets closer to you, push him a little, and then hook him in again. 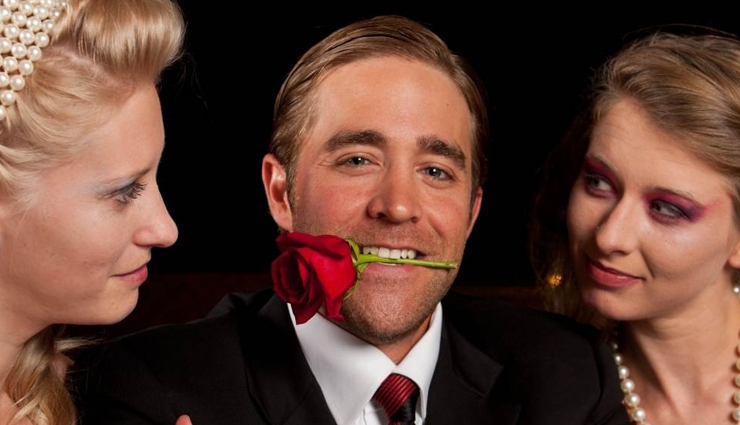 # Don’t fall for the lines

One of the primary *and the most important* rules when it comes to dealing with a philanderer is this: don’t be gullible. Just because he’s got his eyes on you looking so dreamy and adorable, doesn’t mean you’re the one for him. Whatever he says, don’t believe it too easily. That’s the cardinal rule.

If you’re already dating for quite a while, you know that he will eventually be bored even if he says otherwise. Bored with you and all the things that you do. 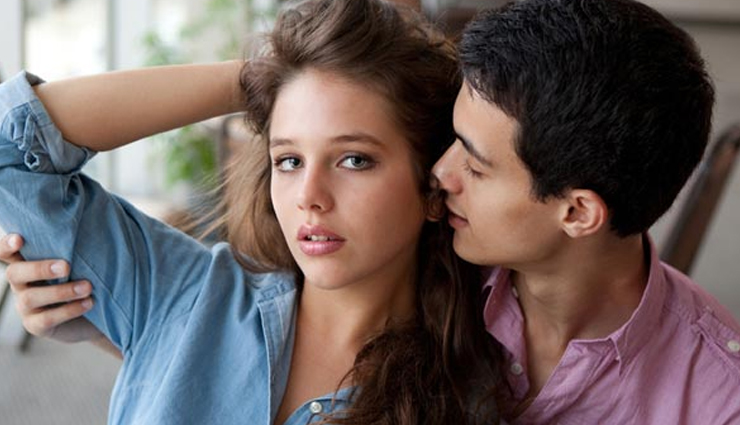 # Keep him on his toes

Hand-in-hand with keeping him excited, don’t let him be complacent in the relationship as well. Don’t let him take you for granted but don’t be possessive or constantly nagging as well.

Always look good. Wait not just good, but ravishing, like some other guy may just take you away from him if he so much as looks the other way.

# Let him know that you know

Let him know that you’re no fool. You can see through him and his tricks, and you really don’t care. Most women would be raving mad at their philanderer boyfriends *or husbands*, but if you catch him eyeing another pair of boobs, make sure he sees you be all nonchalant about it.