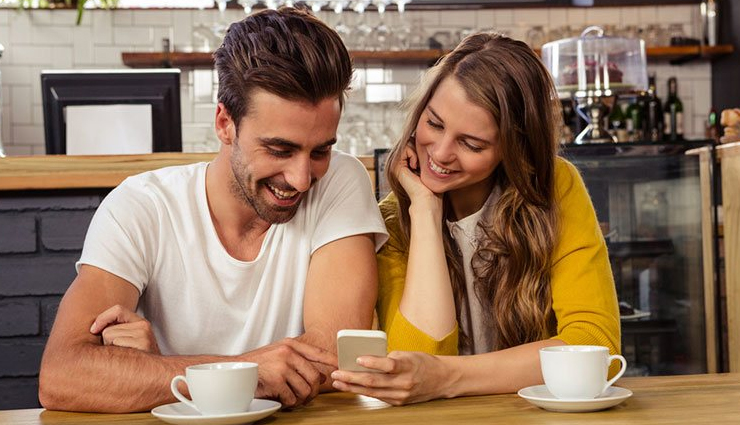 Let’s face it, any guy can talk to a girl. But mastering the art of talking to girls in a way that’ll make them want to spend time talking with you? Now that’s what we’re going to master here. Over the next 10 minutes, we’ll cover how to talk to a girl when she’s alone AND how to talk to girls when they’re in a group too!

If you can remember and practice these key tips while talking to women, it’s almost guaranteed that you’ll be able to impress them effortlessly. But then again, of course, there are a few character traits that comes into play too! 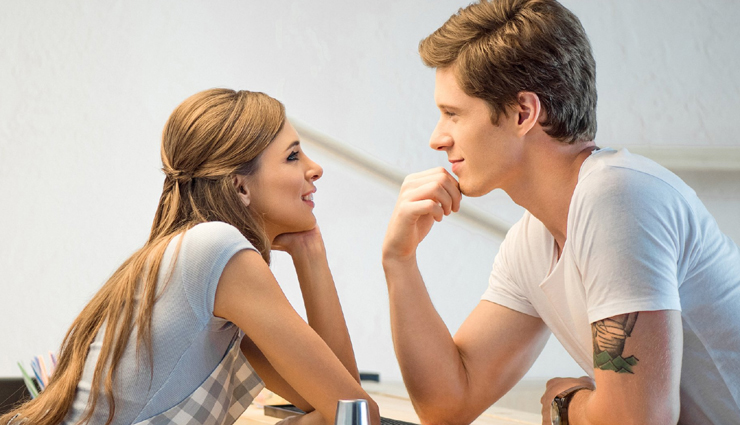 Talking to a girl isn’t as simple as walking up to her and asking her out on a date. It may work in the movies, but in all probability, it won’t work in real life. A girl needs to know you’re interested in her, before you approach her, so she can evaluate you.

If you just walk up to a girl who doesn’t have a hint that you’re walking up to her, you may just end up shocking her. And she’s going to say the first thing her mum taught her to say to intruding boys. “Go away!”

This is very important. Once she knows you exist, take the game a notch higher. Firstly, whatever you were doing when you saw her, just continue doing just that. Live your life, and enjoy your own moment doing your own thing.

BUT glance at her now and then to arouse her curiosity. Does she glance back at you occasionally? Does she smile to herself when you catch her eye? Do her friends look at you and smile? Watch out for the happy signs.

There’s no point in trying to figure out how to talk to a girl if all she does is give you a dirty stare or doesn’t care whether you’re looking at her. Asking a girl out in such cases usually ends up being a disaster and for a novice’s confidence, it’s best to be avoided. 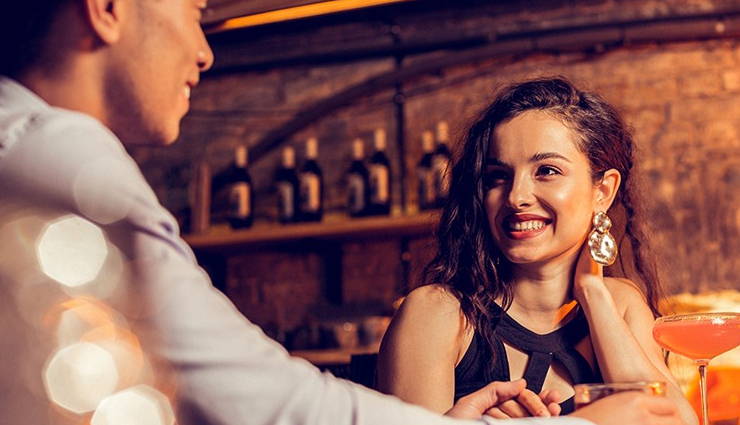 Using a pickup line may be smart and cocky, but in most cases, pickup lines fail. The best way to figure out when and how to talk to a girl is to avoid pick up lines and use pick up circumstances instead!

If it’s a conference or a gallery and she walks up to a display, stand next to her and say something out of the blue like “do you know how long it took to make this?” or something just as casual. Likewise, whether it’s in the office, a park, or even a bar, look around and ask her a question that’s relevant to something around her.

But always remember to keep it vague. A vague question makes a girl wonder for a few seconds, and unwittingly, she’s going to end up responding to you. You’re not hitting on her, you’re just asking her something, and the intellectual part of her brain can’t help but answer you!

# Don’t come on too strong

Now this works best just after you’ve spoken to her, after asking her a really vague question. Once she answers it, both of you are in talking mode but not really friends. She would have answered your question and looked away. She obviously knows you’re hitting on her, so she won’t really try to continue the conversation. She may just smile and look away.

Prolonging the conversation can make it so much more exciting for both of you. But of course, she could just walk out of the conversation if she’s at a bar counter waiting for a drink. If you’re introducing yourself, go ahead and introduce yourself. And be honest, tell her you have a confession to make, that you’ve been wanting to speak with her all evening. It’s sincere, and most of all, it’s flattery that works.

She obviously knows you’ve been staring at her and both of you have been exchanging glances. So you’re not “picking” her up. You’re making conversation instead. 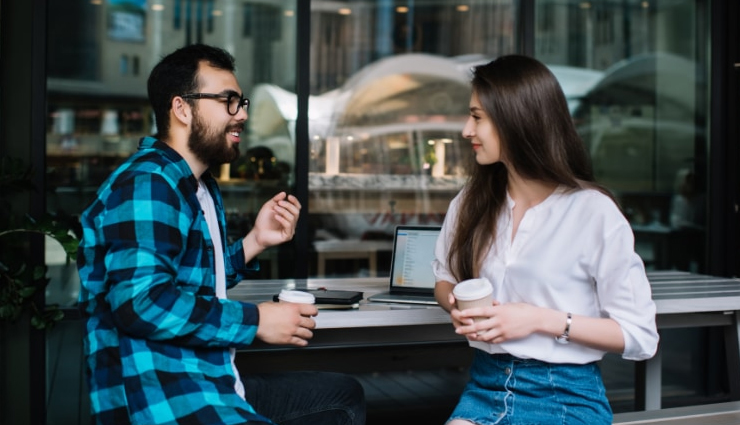 # Give her the space

When you’re talking to a girl, make sure she knows she can walk out whenever she wants. Don’t corner her in awkward spaces like outside the ladies’ room, or a quiet corridor. If you can handle it, you can even talk to a girl when she’s with her friends. There’s more on talking to a group of girls that we’ll get to below.

Always remember, if she feels like she has the space and is comfortable in her surroundings, she’s going to be a lot more comfortable talking to you.

But then again, this is tricky. If you give a girl too much space, you may not be able to build a connection and she may just end up walking away. But as long as you’ve got the first four steps right, she won’t really walk away.

Starting a conversation is actually simpler than continuing the conversation. After all, you don’t have a clue what she likes or doesn’t like. So this is where you have to play safe.

If you’re wondering what to talk about with her, then go with the obvious. If you’re having some difficulty coming up with conversation lines, use a conversation starter.

You really don’t have to constantly bombard her with questions just to avoid any blank spaces in the conversation. Relax and feel comfortable. When you’re nervous, it shows. And that would only make her feel uneasy to be around you. 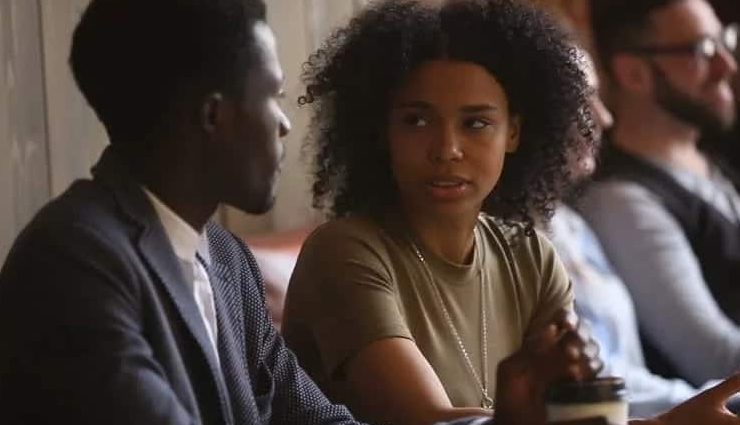 Sometimes it’s easy to get carried away in a conversation. Don’t do that. The one thing you need to remember is to never put the girl in a spot. Don’t make her feel uncomfortable or nervous with your questions.

Don’t ask her stupid questions like “you were staring back at me too, right?” “You look good in this dress, where did you get it?” and a lot more along those lines. They’re awkward and really dumb. Avoid looking down her shirt or staring at her below her neck.

Unless she’s down to f*ck and has made it obvious, indulging in any of these activities will only make her feel uncomfortable and awkward. And when that happens, she’d only want to walk away from you.

# Be warm and likeable

You still have to respect her and treat her like a lady. Have a conversation with her just like you would with a girl you were introduced to. Don’t smart talk or talk dirty. Well, unless she wants to!