9 Tips For Making Relationship Work While Dating A Jealous Type 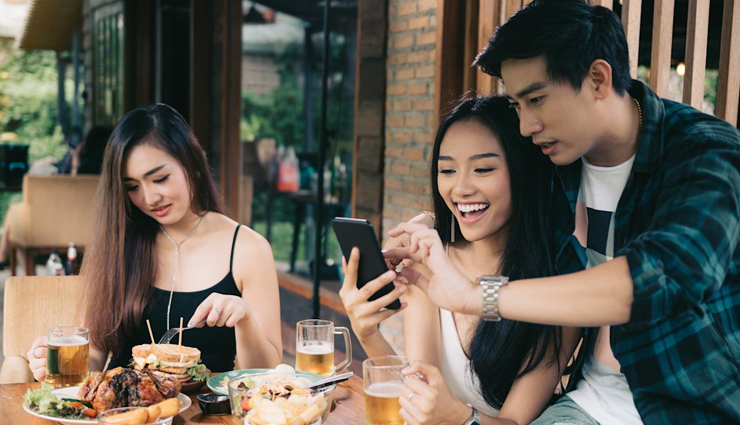 You’ll probably find a ton of different information on how to stop being jealous and how to trust your partner, but where’s all the help for those of us who HAVE a partner who’s the jealous type? How do we deal with dating someone who is always skeptical of our whereabouts?

It’s really not easy dating the jealous type and if you’ve ever been in a relationship with one, you know exactly what I’m talking about. They make everything difficult and no matter how much you love them, you can’t help but resent that they’re super jealous all the time.

I’ll be honest with you, if you’re dating the jealous type, it won’t always be easy. However, if you truly care about that person and you want to make it work, you definitely can. All it takes is a little sacrifice, a lot of communication, and these tips. 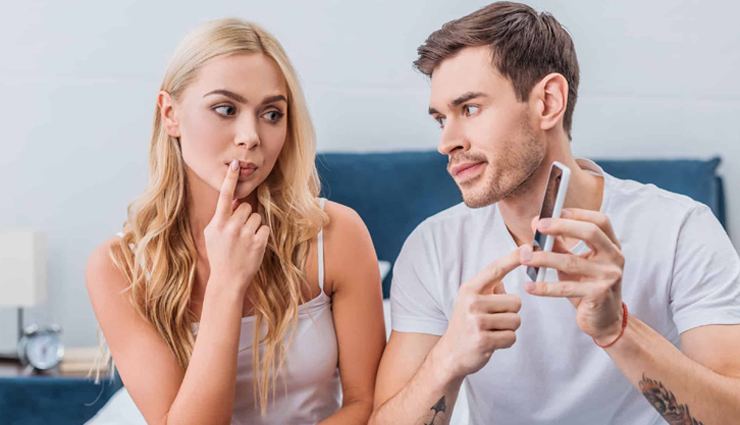 # Give them reassurance every day

The one thing people who are jealous need the most is reassurance. They want to know you love and care about them and they need to hear that every day. I know it may sound tedious and you may think, “But I’m with them of course I love them.”

You still have to provide your partner with that especially if they’re the jealous type. When they feel like you may run off with someone else, they need to hear that you’ll only want them.

You may have never had to check in with an ex before. But now that you’re with someone who’s on the jealous side, randomly sending them a text that lets them know what you’re doing is only going to help you.

If it’s been a while and they haven’t heard from you, they may be going crazy with jealousy. They might not even be texting or calling you because they know they’re being unreasonable. But getting a short text about what you’re up to and that you’re thinking about them will do wonders in easing their uncertainty.

# Show them they can trust you ALL the time

The biggest reason people are jealous is because they have trust issues. This can be hardwired in their brain or they may have gone through a certain situation in their past that made them lose trust in everyone. 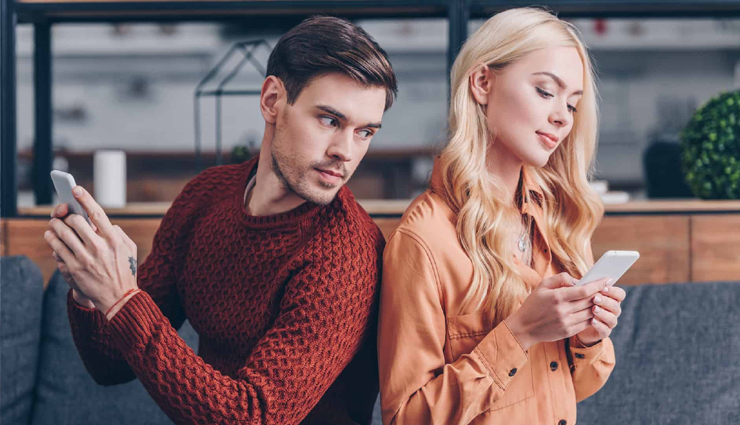 # Listen to them when they get upset with you

If they’re having a jealous episode and are freaking out about something, don’t get upset. Don’t yell. Don’t even get angry that they don’t trust you. Try to understand where they’re coming from.

Sit down quietly and listen to everything they have to say. Then when they’ve finished, explain your side in a calm manner. Don’t point fingers or call them names. Just tell them the truth and reassure them again.

# Be gentle with them

Like I mentioned before, don’t yell at them for getting jealous. Don’t get angry that they’re jealous. Chances are, you knew they were the jealous type when you got with them.

So just speak to them gently. When they’re feeling particularly jealous, they’re a little more sensitive. Be gentle with them and help them see that there’s nothing to be worried about.

# Do NOT call them crazy

This is by far the worst thing you can do if you’re dating a jealous person. They will HATE hearing that they’re jealous and they’ll feel personally attacked. This will only lead to more fights and that’s the last thing you need. 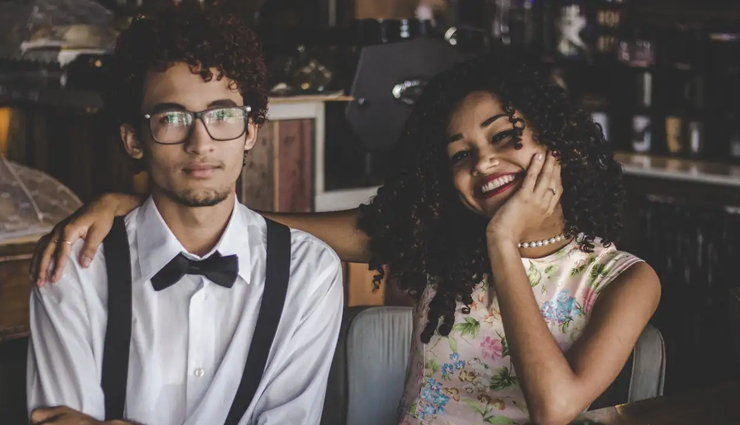 If you lie to your significant other and they’re the jealous type, they will find out. They’re naturally suspicious and if they feel like something is off, they’ll snoop around until they find out the truth.

And this will be HORRIBLE news for you. Even if it’s a lie that doesn’t directly affect them or doesn’t have anything to do with you being unfaithful, they’ll still have issues. Because if you lie about that, they’ll assume you lie about more. So just do yourself a favor and be honest.

# Never hide anything from them

This is honestly very similar to not lying to them. Just because you’re not telling them a specific lie doesn’t mean you’re not hiding something from them. If you’re trying to keep things from them, they’ll notice.

And when they figure out what it is, they’ll be hurt you hid it and they’ll also wonder why it is you felt the need to keep things from them in the first place. This just hurts their trust in you and makes it harder for them to trust you in general.

# Just talk to them if they’re getting out of hand

If your partner has been particularly jealousy as of late and you don’t know what has triggered it, just sit down and talk to them. Ask them if you’ve done anything to upset them and make them not trust you.

If you go into the conversation with the intent of making them see how you’re upset in their distrust, they’ll be more likely to listen and try to adjust their behavior. Keeping that open line of communication during those times is crucial for having a successful relationship with someone who’s the jealous type.