Every Woman Must Know These Laws Related To Her 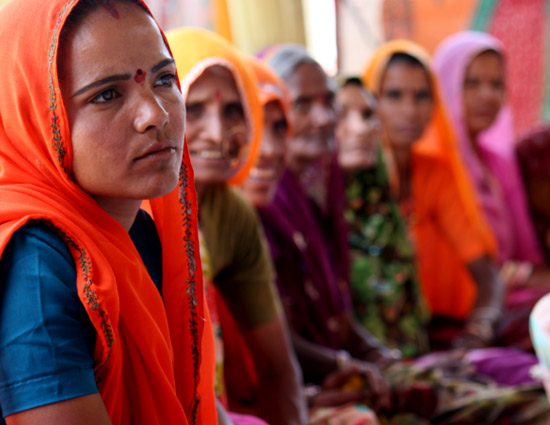 It is often seen that women are not more aware of their legal rights. This is the reason that women are scared from filing reports in the police station and recording their statement. With most women, the police do not forget to abuse and most of the women's reports are not even recorded. Laws and rights have been given in many ways in the Indian Constitution against the atrocities or crimes committed against women in India. In our society, very few people know about those rights. In such a situation, if women are aware of this rights, then they can use it as a weapon to protect themselves. Today we will tell you about the Rights every Indian Woman must be aware of.

According to an order of the Delhi High Court, after registering an FIR lodged by a woman victim of a criminal accident, it is the responsibility of the Police Inspector to send the matter immediately to the Delhi Legal Service Authority and the said It is the responsibility of the institution to provide free counsel to the victim woman. It is commonly seen that women are often trapped in unguarded legal moles.

The law of India gives full power to any woman in her father's ancestral property. If the father himself has not made any wish for the property of the deposit, then after his death, the girl in the property will get equal share of her brothers and mother. Even after marriage, this right will remain intact. 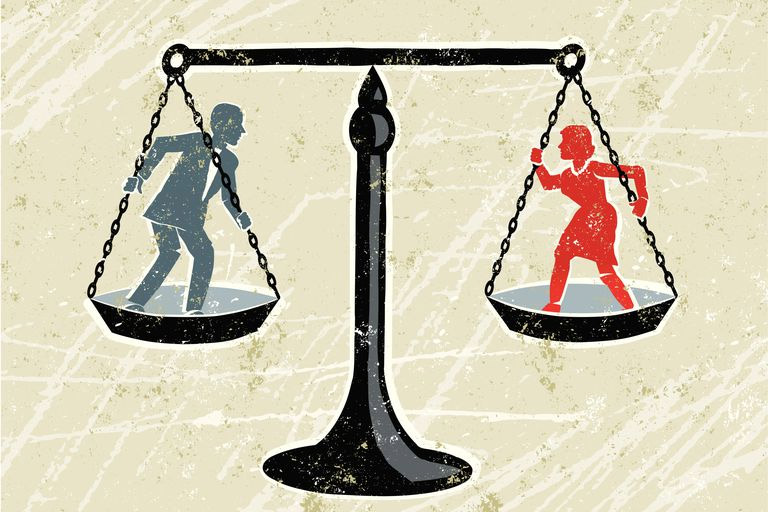 If a male and female class are employed in the same position, then they have the right to equal pay, equal pay for the same work in the same pay act, 1976. If a woman is doing the same thing as a man, then she can not be paid less than the male, and if this happens then the woman can make a written complaint under her own rights.

Maternity benefits are not just facilities for working women, but they are their rights. Under the Maternity Benefit Act, after 12 weeks (three months) after the delivery of a new mother, no deduction is made in the salary of the woman and she can start work again.

A woman can be searched only by women policemen. Police can not take custody of women after sunset and before sunrise. The woman being arrested without a warrant is required to immediately disclose the reason for the arrest and should also be given information about her rights for bail. It is the responsibility of the police to immediately inform the nearest lady of the arrested woman.

These acts primarily by protecting the domestic violence against a wife, a woman living partner or any woman living in the house such as a mother or sister by a husband, a male live partner or a relative is designed to. You or you may file a complaint on your behalf.

5 Ways Volunteering Can Be Beneficial To Those Suffering From...

8 Nagging Issues of Moving in Together No One Likes...

9 Ways To Make Your Relationship Last a Lifetime...

7 Ways To Have a Bigger Social Circle ...

7 Daily Reminders Everyone Needs To...

10 Little Changes That Can Make...

11 Ways To Be Less Materialistic...