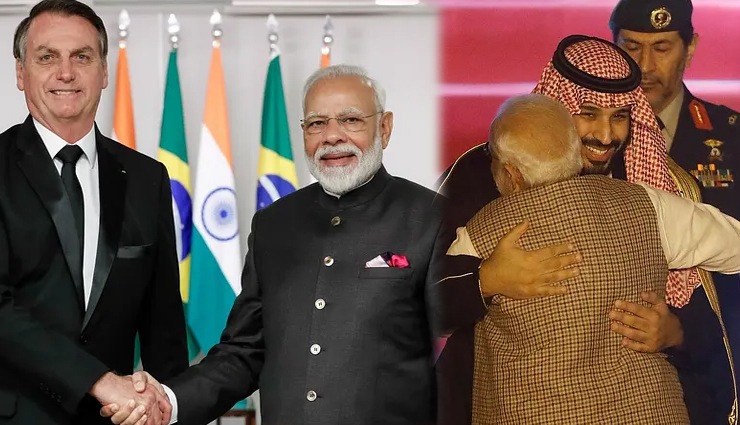 In 2019, the Israeli Embassy in India wished Prime Minister Narendra Modi with the song "Yeh Dosti" -- from the 1975 Bollywood blockbuster "Sholay". That’s the kind of spell the PM has cast upon the world during his tenure.

With multiple international visits, signing new ventures, to inviting world leaders for Independence and Republic Day parades; PM Modi surely knows how to stay connected with his mitron from overseas.

The meet-ups aren’t just to strengthen diplomatic relations for the sake of world peace, but to expand India’s reach on the global podium.

India’s geopolitical status has become one hell of a highlight despite the COVID-19 pandemic.

From Trump’s maiden visit, to the rapport with Xi Jinping despite border tensions, offering hydroxychloroquine and the latest addition of Rafale jets; none of these would have been possible if it weren’t for the ‘friendship’ PM Modi has maintained with his counterparts.

Here’s a look at an epic photo album of PM Modi and his friends on International Friendship Day 2020. 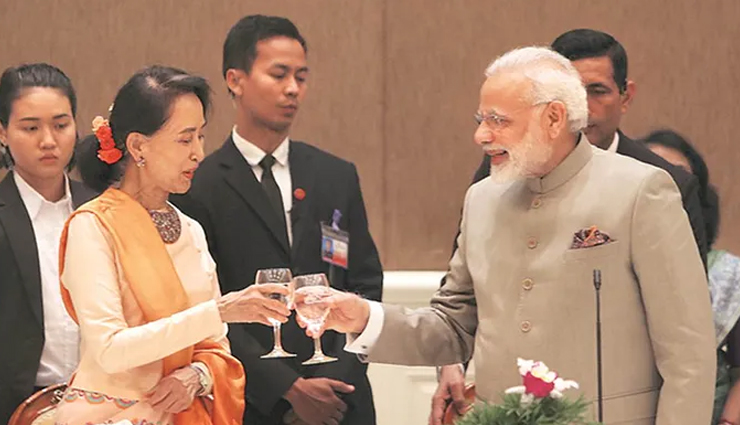 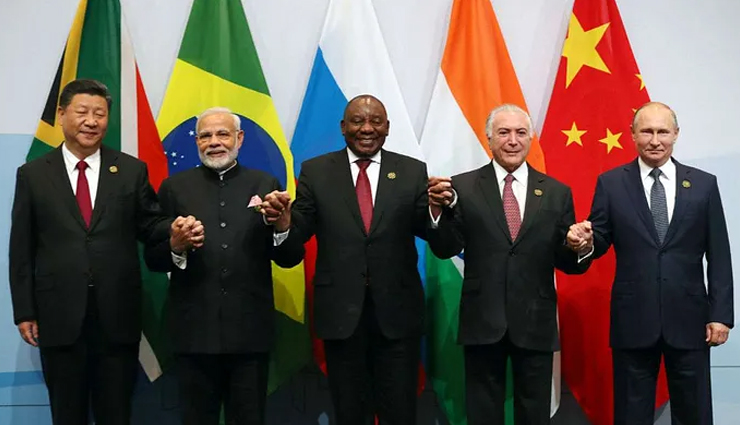 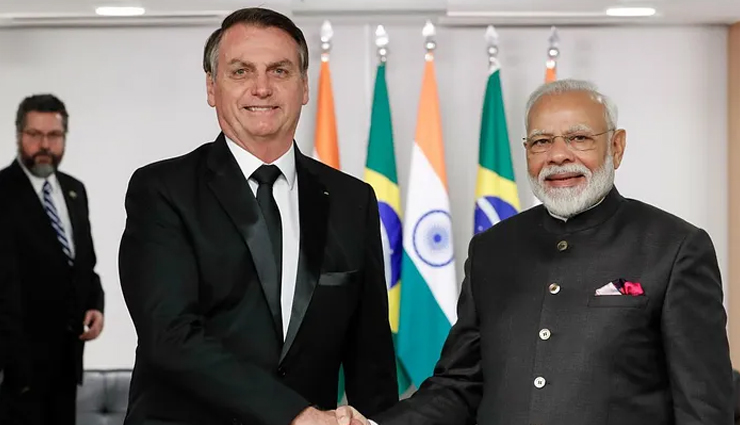 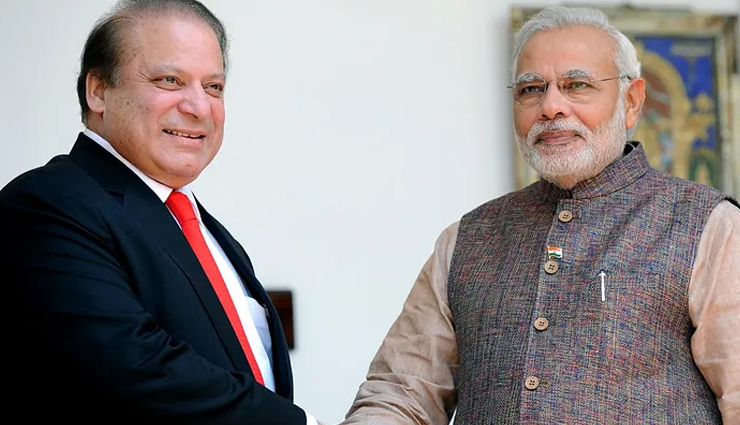 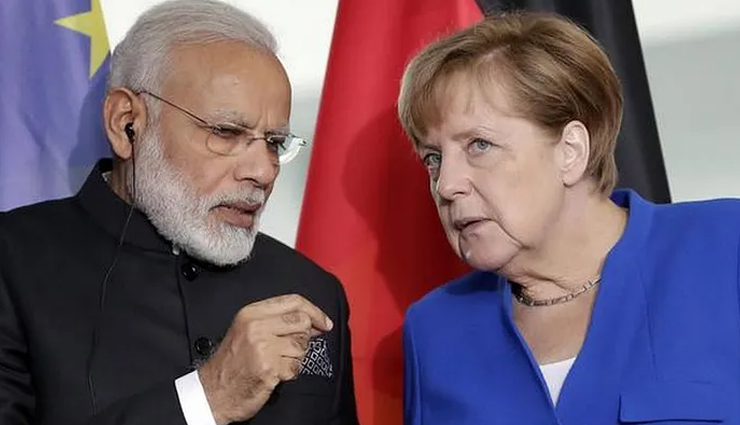 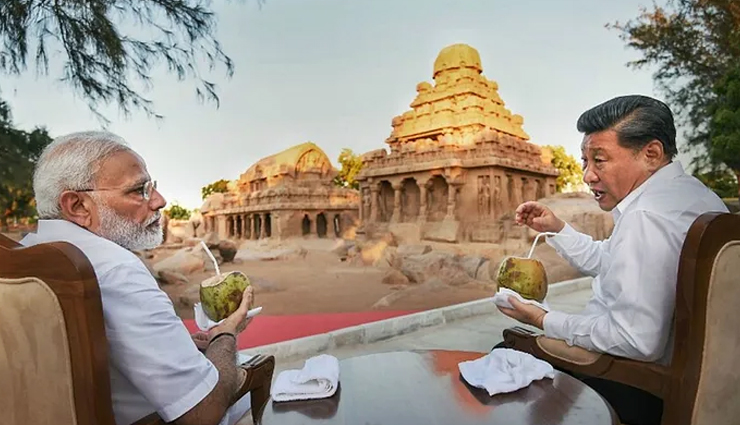 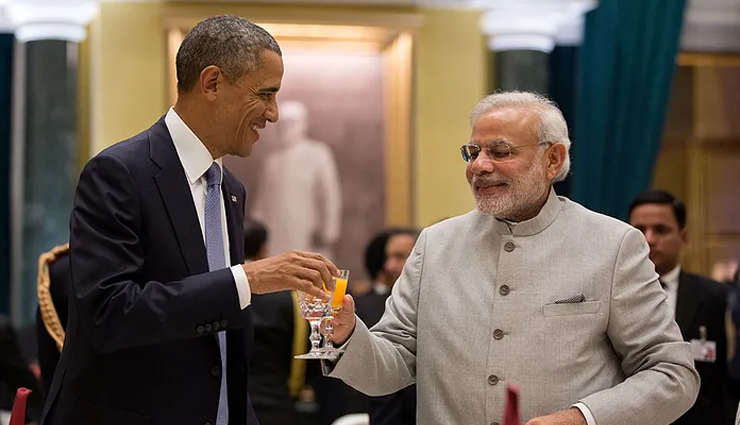 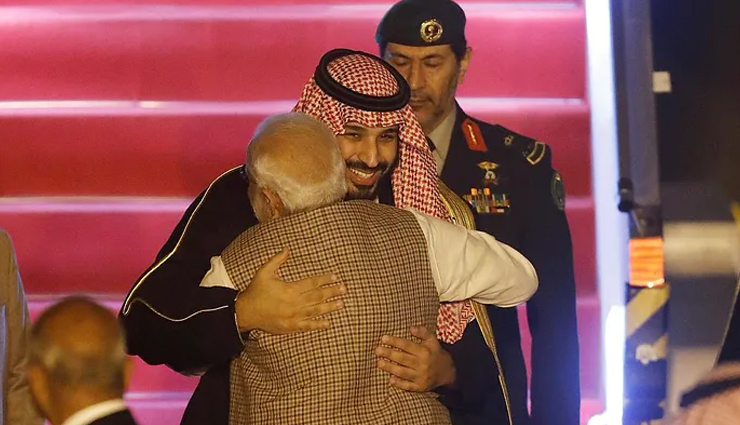 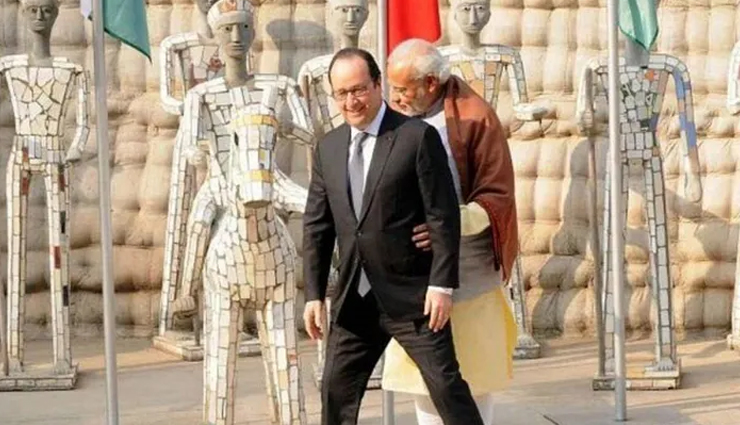 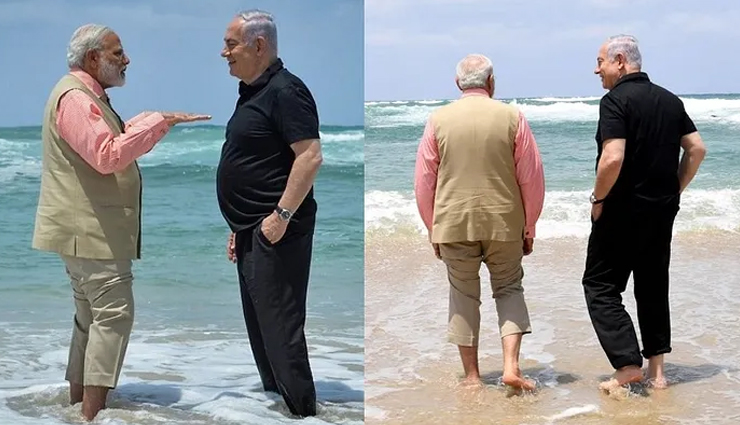 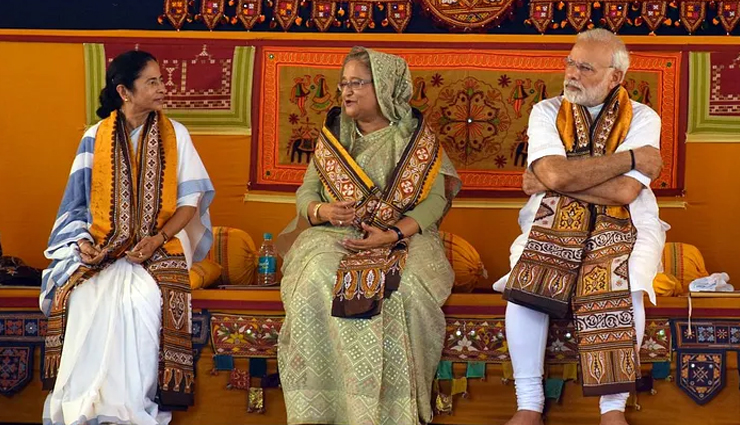 10 Tips on Becoming a Happier Person...

7 Habits That will Change Your Life for the Worse,...

10 Signs You Have Shitty Friends...

8 Characteristics of People Who Lack...

9 Amazing Rules of Life for...