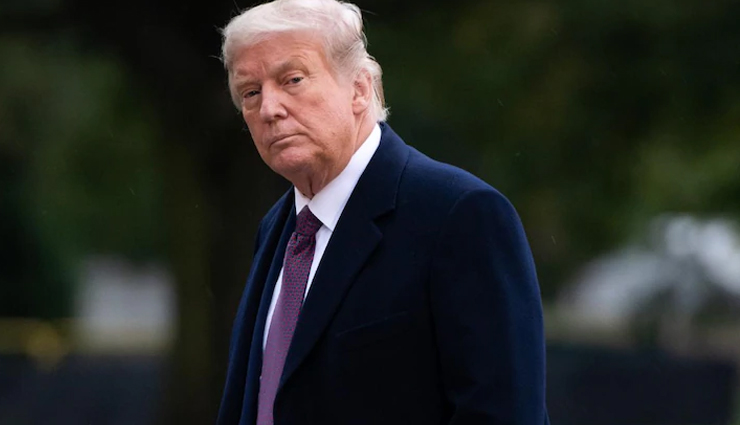 "Nine cases reported attending the rally. One case was known to be infectious. There were two hospitalizations that were associated with that. One who is in intensive care and no deaths at this point," CNN quoted Ehresmann.

Taking place in an aeroplane hangar, at least 2,000 people attended the rally, according to CNN. 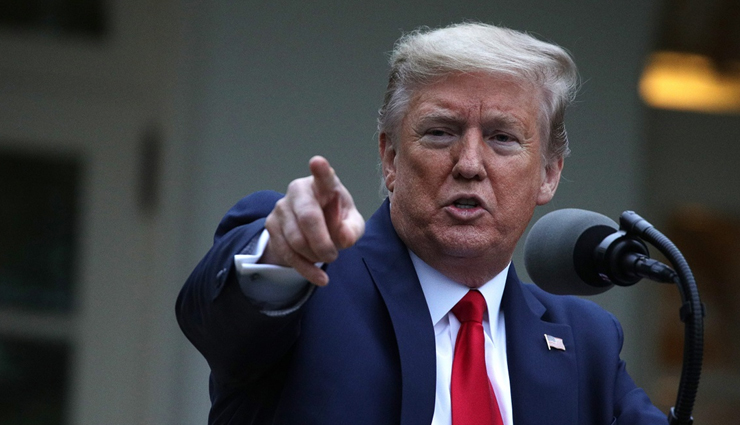 This comes after Trump announced on Twitter that he will hold a rally in Sanford, Florida to mark his return in the election campaign trail, since his COVID-19 diagnosis.

"Will be in Sanford, Florida on Monday for a very BIG RALLY!" the US President said in a tweet.

This announcement comes despite caution from White House physician Dr Sean Conley, who stated that Trump was not entirely "out of the woods yet." Last week, Trump and First Lady Melania Trump tested positive for coronavirus.