Centre Says Courts Should Not Interfere In Fiscal Policy 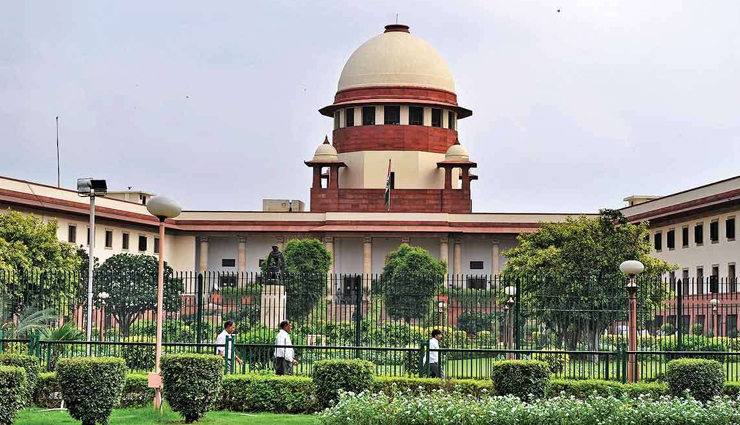 The Central Government on Friday told the Supreme Court that the "courts should not interfere in fiscal policy" as it filed another affidavit in the apex court in the loan moratorium case.

"Policy is the domain of the government and court should not go into sector-specific financial relief. Any further relief, besides waiving of compound interest for loans up to Rs 2 crore, is detrimental to the national economy and banking sector," the Centre said in its latest affidavit.

The Reserve Bank of India (RBI) also filed a fresh affidavit in the Supreme Court, saying that it is not possible to give more relief to sector affected by the coronavirus pandemic. It is not possible to extend the moratorium period beyond six months, the RBI said. 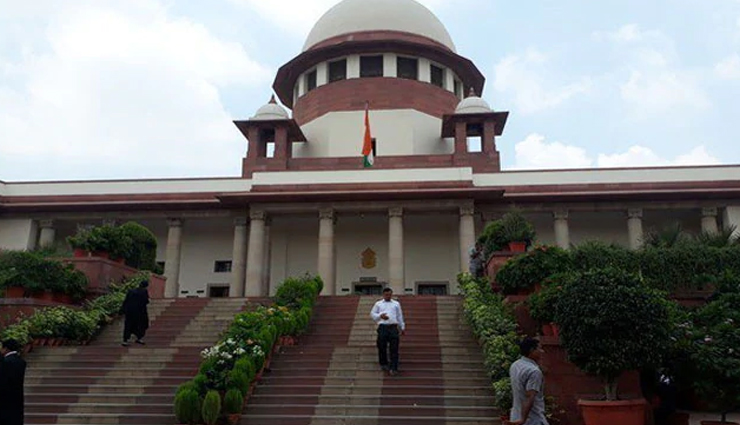 The responses came days after the top court asked the Centre and the RBI to place on record the KV Kamath committee recommendation on debt restructuring due to COVID-19 related stress on various sectors as also the notifications and circulars issued by them so far on the issue of loan moratorium. The court had said the government's earlier affidavit was "not satisfactory".

The apex court's direction came after the Finance Ministry decided to grant relief to individual borrowers as well as medium and small industries by agreeing to waive compound interest (interest on interest) charged on loans of up to Rs 2 crores for a six-month moratorium period announced due to the pandemic.

A bench comprising Justices Ashok Bhushan, R Subhash Reddy and M R Shah took up the pleas alleging that banks have decided to charge interest on the EMIs which have not been paid by the borrowers from March one to August 31 after taking benefit of the loan moratorium scheme of the Reserve Bank of India (RBI). 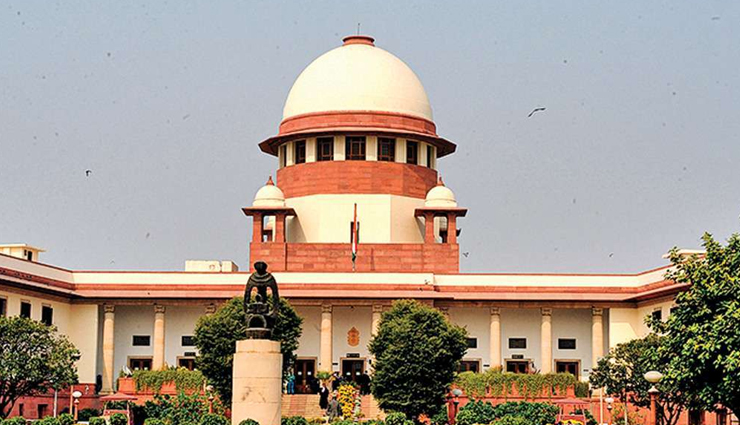 In the hearing conducted through video conferencing, the top court took note of the grievances that various sectors such as real estate have been left out under the new proposal by the Centre.

The Kamath panel had made recommendations for 26 sectors that could be factored by lending institutions while finalizing loan resolution plans and had said that banks could adopt a graded approach based on the severity of the coronavirus pandemic in a sector.

The apex court had asked the Centre and the RBI to place before it within a week the recommendations and the decisions and other notifications on loan moratorium and also "consider the issues raised by the real estate associations and the power producers".

Initially, the RBI on March 27 had issued the circular which allowed lending institutions to grant moratorium on payment of instalments of term loans falling due between March 1, 2020 and May 31 this year due to the pandemic.

Later, the period of moratorium was extended till August 31.