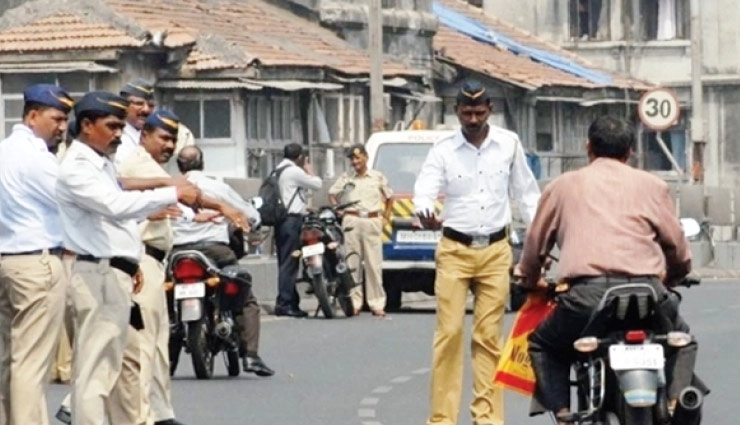 The Rajya Sabha on Wednesday cleared the Motor Vehicles (Amendment) Bill, which seeks to weed out corruption, improve road safety and usher in use of technology to regulate traffic. The Bill was earlier passed by a voice vote in the Lok Sabha.

What will act as a major deterrent for motorists are the steep penalties that are envisaged for several traffic offences: For example, the maximum penalty for driving under the influence of alcohol or drugs has been increased from Rs 2,000 to Rs 10,000.

At the other end of the spectrum, if a vehicle manufacturer fails to comply with the specified standards, the penalty will be a fine of up to Rs 100 crore, or imprisonment of up to one year, or both.

Likewise, if a contractor fails to adhere to road design standards, the penalty will be a fine of up to one lakh rupees. The central government may increase fines mentioned under the Act every year by up to 10%.A welcome feature of the legislation is the proposal for cashless treatment of road accident victims during golden hour. 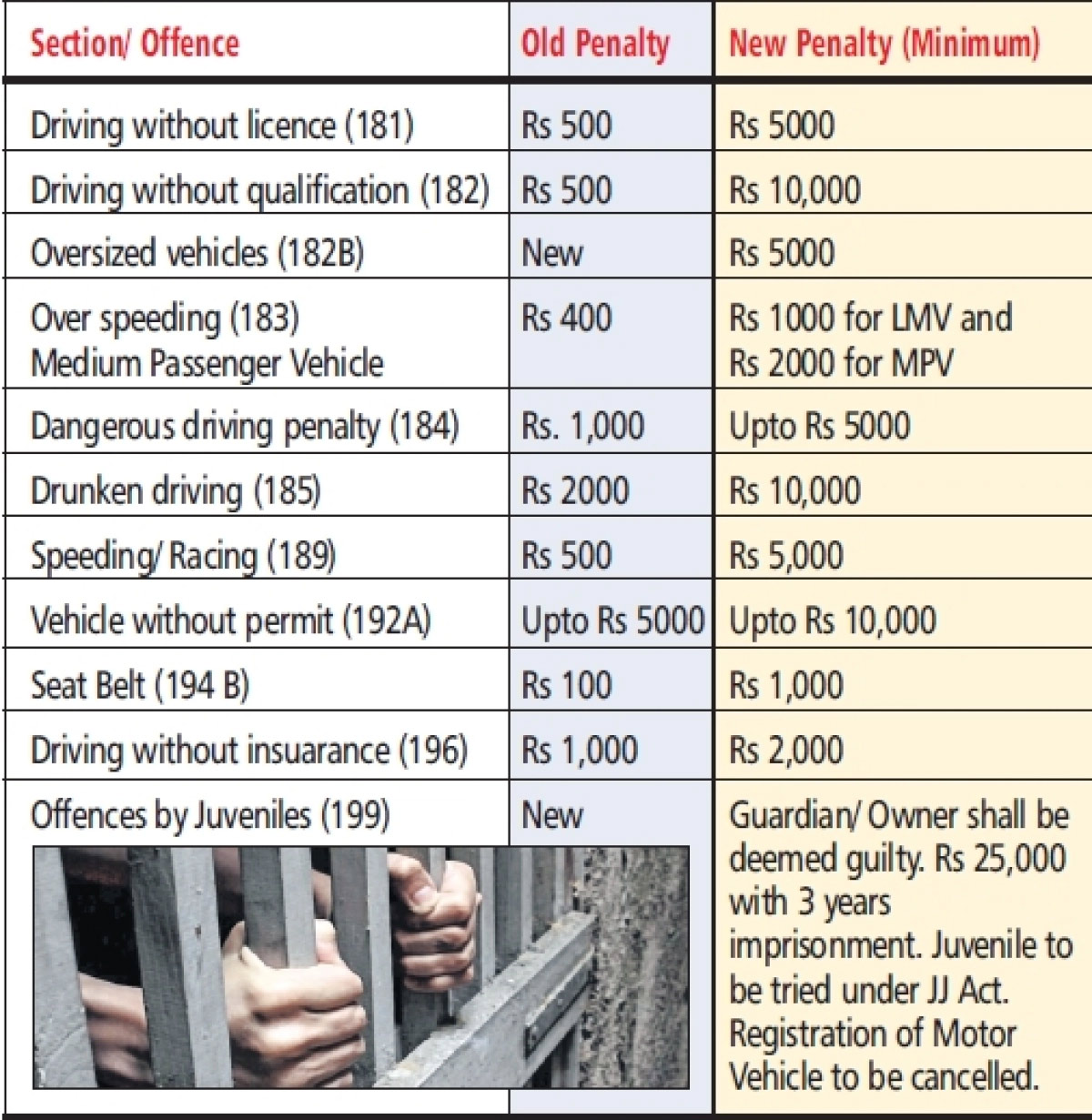 The Bill defines the golden hour as the time period of up to one hour following a traumatic injury, during which the likelihood of preventing death through prompt medical care is the highest.

The central government may also make provision for interim relief to claimants seeking compensation under third party insurance. The Bill has hiked the minimum compensation for hit and run cases as follows: in case of death, from Rs 25,000 to two lakh rupees; and in case of grievous injury, from Rs 12,500 to Rs 50,000.

GOOD SAMARITANS: A special mention needs to be made of the provision for Good Samaritans -- a person who renders emergency medical or non-medical assistance to a victim at the scene of an accident.

Such a person will not be liable for any civil or criminal action for any injury to or death of an accident victim caused due to their negligence in providing assistance to the victim.

The Bill requires the central government to constitute a Motor Vehicle Accident Fund, to provide compulsory insurance cover to all road users.

Besides, the Bill allows the central government to order recall of motor vehicles if a defect in the vehicle may cause damage to the environment, or the driver, or other road users.

Pakistan to get 16 million free...

I have a certain level: Jyotiraditya...

No shortage of COVID-19 vaccine in...