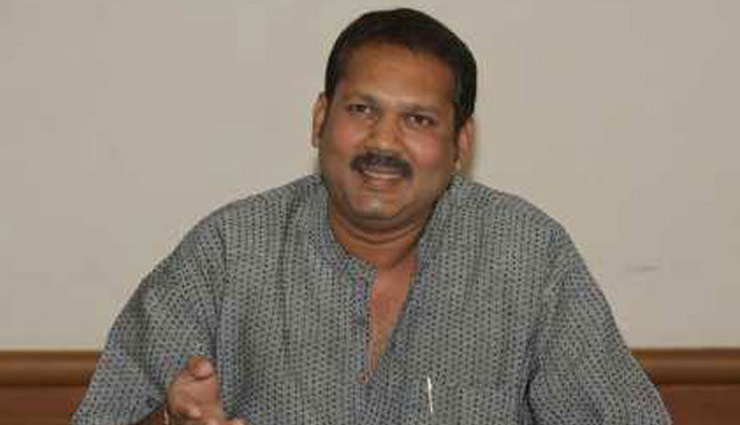 It will be a great moment for the BJP. The party, which was once perceived as a bastion of Brahmins, will now be home to all the three important ‘Maratha kings.’

After much speculation, Udayan Raje Bhosle, the 13th descendant of Chhatrapati Shivaji Maharaj, has announced that he will be joining the BJP on Saturday.

With this, all the three inheritors of the Maratha legacy -- Udayan Raje, his cousin Shivendra Raje Bhosale and Sambhaji Raje Bhosale will be in the saffron fold. 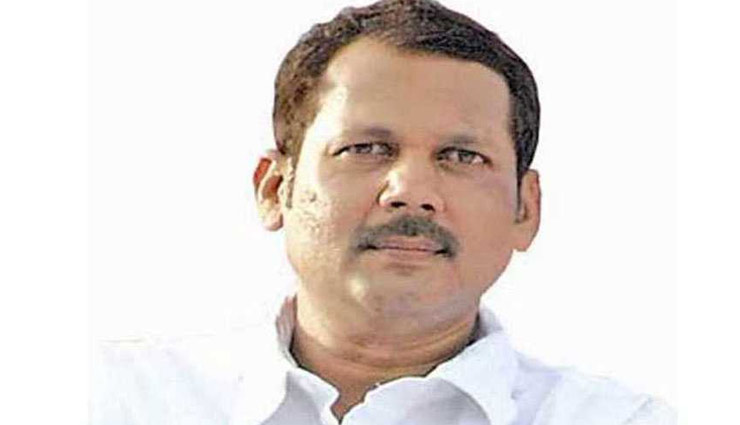 In a way this is ‘ghar wapsi’ for Udayan after a decade: he had made his political debut in the BJP and was party MLA from Satara. He was also the revenue minister in the Shiv Sena-BJP government in 1995-99. But those were early days when he was not well known.

However, shortly before the 2009 Lok Sabha elections, he had quit the BJP, following differences with certain state leaders; he had joined the NCP and since then remained among the most trusted aides of Pawar. 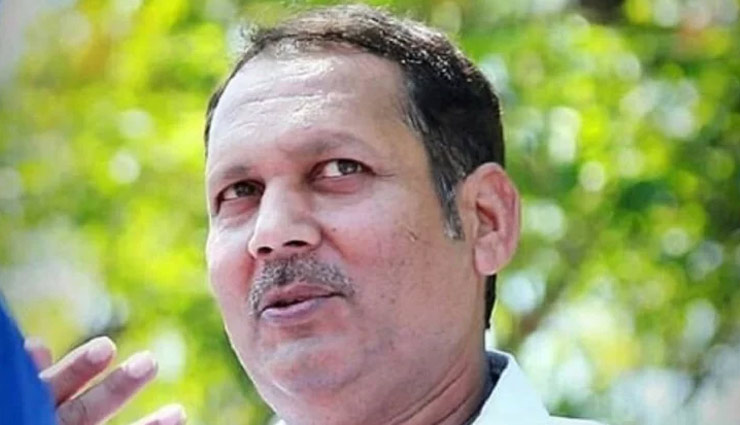 Interestingly, when he was a minister, he had been an accused in the murder case of NCP activist Sharad Leve, but was acquitted by the courts.

The comeback to the saffron ranks is seen as a huge blow to the NCP. In fact, several senior NCP and Congress leaders had appealed to Bhosale to reconsider his decision; Swabhimani Shetkari Sanghatana chief Raju Shetti personally urged him to stick to the NCP.