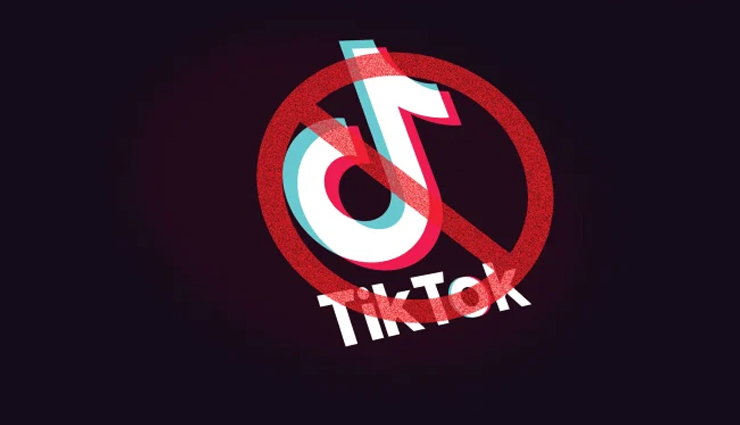 Pakistan's telecom watchdog on Friday banned the popular Chinese video-sharing app TikTok after getting numerous complaints against its "immoral" content.

The Pakistan Telecommunication Authority (PTA) said in a statement that a "number of complaints from different segments of the society" were made "against immoral/indecent content" on TikTok.

The regulator took the step after a "final notice" was given to TikTok to comply with the instructions for development of an effective mechanism for a proactive moderation of its unlawful online contents, it said.

However, TikTok failed to comply with the instructions which forced the PTA to ban it in the country.

The watchdog said that it was open for engagement with the mobile application's parent company and would review its decision if a mechanism was developed to moderate the content as per the earlier instructions.

TikTok, owned by China's ByteDance, has been in crosshairs worldwide. The Indian and the US governments have already banned it over security concerns.