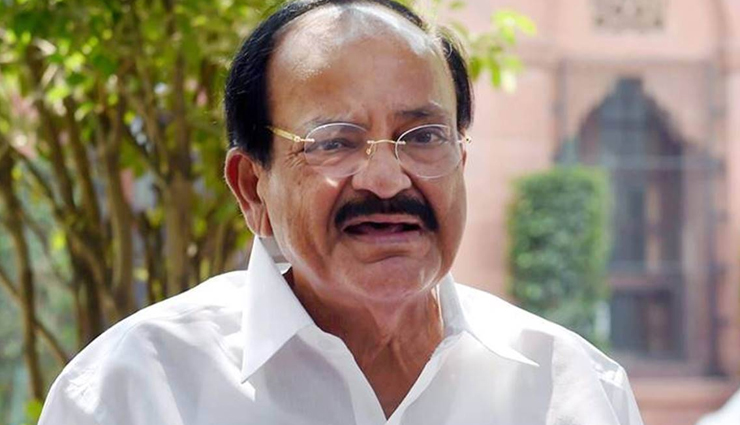 Vice President M Venkaiah Naidu on Thursday called upon the people, particularly youngsters, to buy and promote Indian handicrafts, handlooms, Khadi and other products made by artisans instead of foreign items.The Vice President, who is on a tour of the north-eastern states, inaugurated an exhibition of handloom and handicraft products, went around the stalls and interacted with artisans, weavers and others at Agartala, Tripura, stated a press statement from Vice President's Secretariat.

Urging the people to be 'Vocal for Local', he said that he was hugely impressed by various products like Bamboo bottles, bamboo handbags, artificial flowers, Agarbati, Risha (traditional stole), mulberry silk products and agar tree perfume-oil that were on display. Praising the talent and craftsmanship of the artisans, weavers and makers of other traditional products, he said they needed to be encouraged. 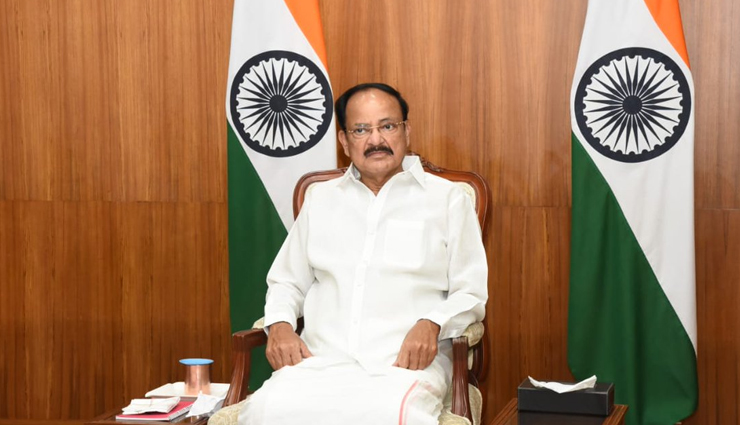 The Vice President said there was enormous talent and knowledge among Indians. India is uniquely blessed with a demographic dividend with about 65 per cent of the population below the age of 35 years and 50 per cent below 25 years. He said the need of the hour is to identify the talent and impart training to artisans and craftspersons to upgrade their skills. He also urged the Centre and various state governments to accord more importance to providing timely and affordable credit and marketing avenues to artisans and weavers to enable them to generate income and stand on their own feet.