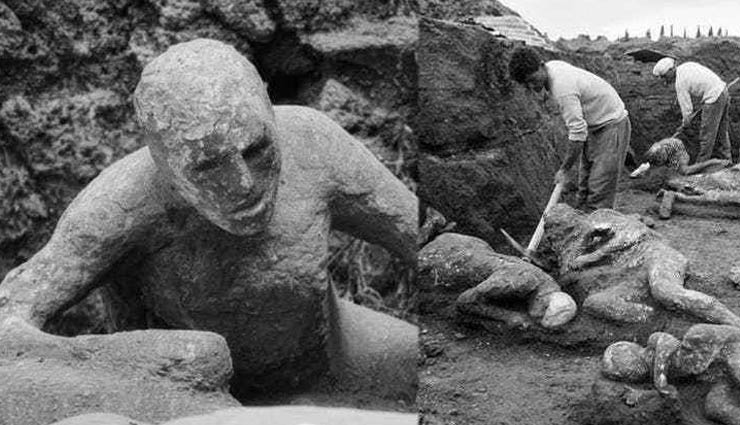 The lost city of Pompeii is ingrained in popular culture – it’s been featured in films, television series and even songs. But how much do you actually know about it? Put your knowledge to the test with these 5 mind-blowing Pompeii facts. Drawing up to 2.5 million visitors per year, Pompeii is one of Italy’s most popular tourist attractions. But what makes it stand out from the rest? Well, there’s no other city in the world quite like it.

* The ruins of the ancient city of Pompeii (not to be confused with the modern suburb of Naples – Pompei) is located in the Campania region of southern Italy, just 16 miles south of Naples.The entire area sits in the shadow of history’s most infamous volcano, Mt. Vesuvius, which towers over one of Europe’s most densely populated cities at a height of some 4,000 feet. 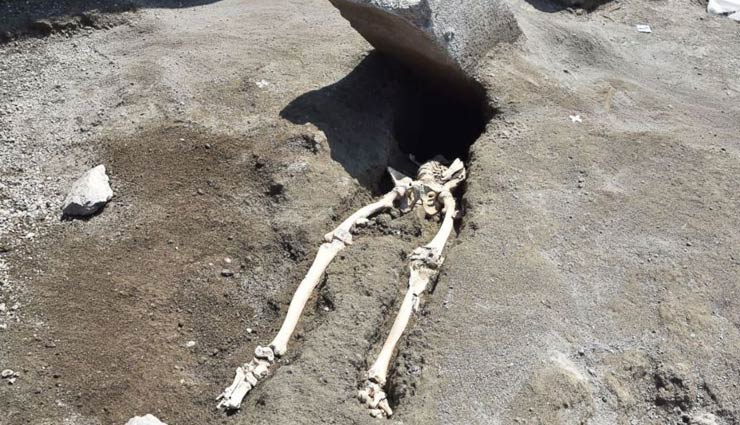 * The Ancient Roman city of Pompeii is frozen in time – quite literally. When Mt. Vesuvius erupted in 79 A.D., it engulfed the city of Pompeii completely. The catastrophic event caused a level of destruction that was completely unkown to the Roman world, but something incredible did happen in its wake. A thick layer of volcanic ash and debris naturally preserved everything it blanketed.

* This one is up for debate, with some historians claiming that Pompeii’s residents knew exactly what they were dealing with – but others say that as it hadn’t erupted for so many years prior to 79 AD, local residents could easily have thought Vesuvius was just another mountain! 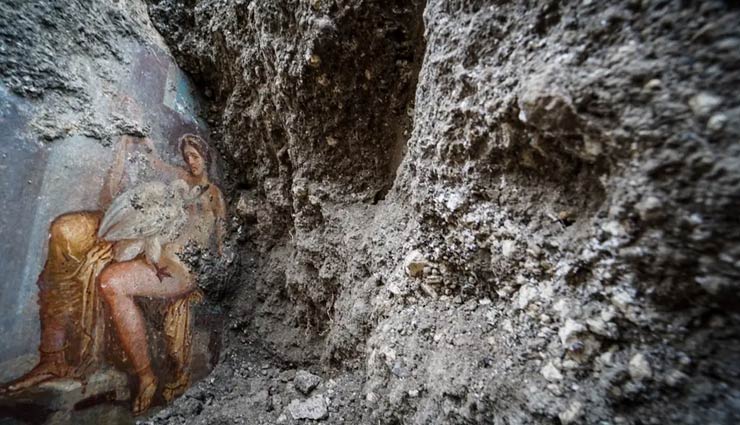 * The people of ancient Pompeii really were unlucky. On almost any other day, the prevailing wind would have blown the ash from Vesuvius away from them but on the day of the eruption, it just so happened that the wind was blowing directly towards Pompeii.

* As they were unearthing the city, archaeologists noticed that there were empty spaces in the ash layers, showing where there had once been human bodies. As they dug through the ash, they injected plaster into these voids, which solidified in the shape of the space. In this way, replicas were made of the positions people were in when they died.