5 Weird Facts About Finland That Will Blow Your Mind 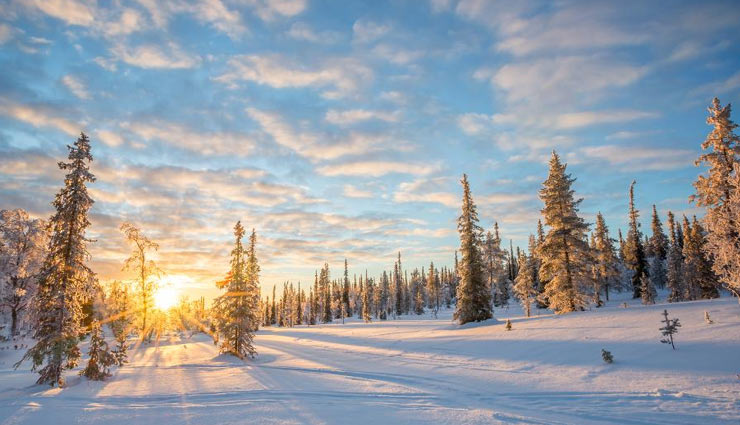 Finland is a Nordic country found in Northern Europe. It is not as well-known as its Scandinavian neighbours, but it has a colourful history and is full of culture. The country has some laws that are considered quirky, and others that make it seem the most sensible country in the world.

So, there it is, proof that Finland is at times down right crazy, yet probably the best place to live ever. What's not to like? For a place that cold, they have some warm-hearted people. Check out these 5 fun and quirky facts about the Land of the Thousand Lakes.

* Highest consumption of milk and coffee in the world

Finland ranks as #1 in the consumption of milk per person, around a whopping one litre per day. What makes this weird is the fact that 17% of the Finns are actually lactose intolerant. Maybe since the Finns often enjoy a bit of milk in their coffee is the consumption of milk as high as it is. Your average Finn consumes 12 kilos of coffee per year! Coffee is drunk in the mornings, as well as in the afternoons with a sweet cinnamon bun – and everywhere in between, before, and after. 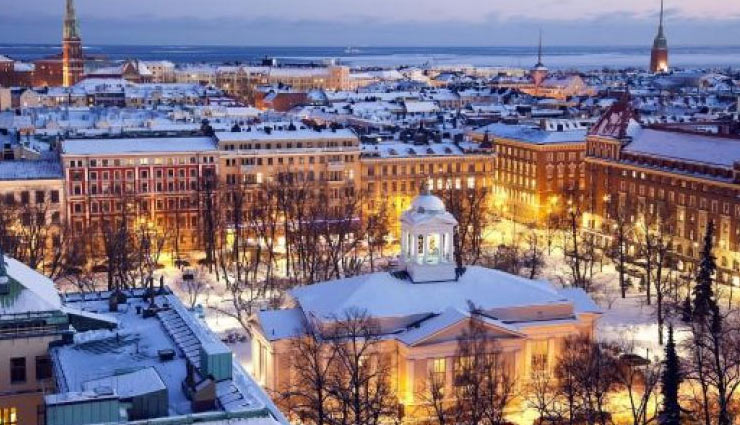 * There are so many weird sports

Wife-Carrying. Rubber boot throwing. Swamp soccer. Finland hosts both world and national championships for various eccentric sounding sports! All these bizarre past-times are in fact fairly popular in Finland during the summer, and some of the sports attract people from overseas too.

* They invented the first Internet browser for users

Many nations try to claim ownership of creating the Internet, but the Finns were the first nation who had the idea to bring it to the general public.Launched in 1994 by three technology students, Erwise was the world’s first Internet Browser with a User Interface (UX). While it received appraisal from World Wide Web creator, Sir Tim Bernors-Lee, the graduates failed to find the necessary funding to continue developing the project and it became a thing of Internet legend. A few months later, Mosaic and Internet Explorer surfaced, and the rest is web history. 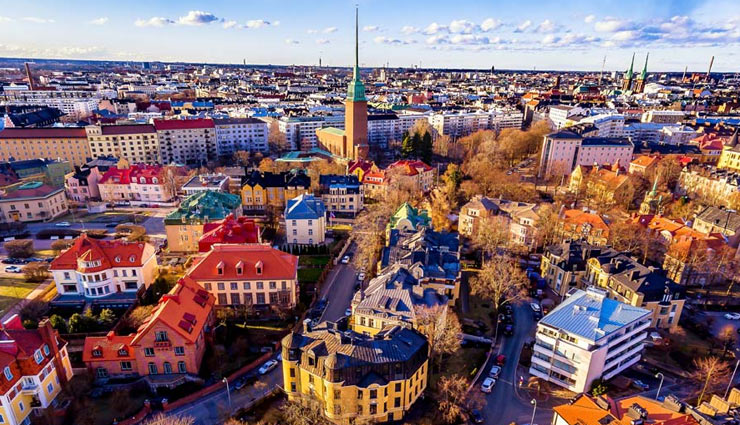 It’s no secret that Finland suffers from some pretty dark and gloomy winters but, come the summer, the country lives up to its nickname as the Land of the Midnight Sun. Visit the north of the country during the months of June and July and you’ll see the sun never drops below the horizon.

Icy and industrial, perhaps it’s no wonder that Finland has the most heavy metal bands per capita. World-famous acts like Children of Bodom, Nightwish and Eurovision Song Contest winners Lordi all hail from Finland, and are all able to channel their nation’s dark and wild nature within their music.