Bride Taken To Hospital After Marriage, Reason Will Shock You 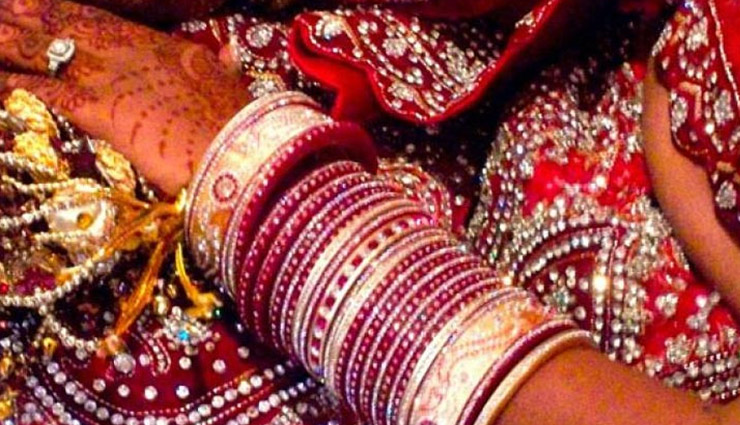 After marriage bride is taken to her in-laws house, but in Ambala district of Haryana, a shocking news came where the bride was taken to hospital instead of in laws house.

The guy from Bharatpur, Rajasthan married the girl from Ambala, Haryana. The duo got engaged 2 years back and used to meet occasionally. According to Dainik Bhaskar, after wedding ceremony when the couple was on way back to home, the bride had labor pain and she was admitted in the hospital near Rajpura. There she gave birth to a baby girl. The groom accepted that the baby is his.

When the hospital authorities came to know about this, they informed Mahila ayog. The officer from the same came and had a word with the bride.

According to reports, hospital authorities denied to discharge the mother and child. But the bride and groom left the hospital without intimating anyone.