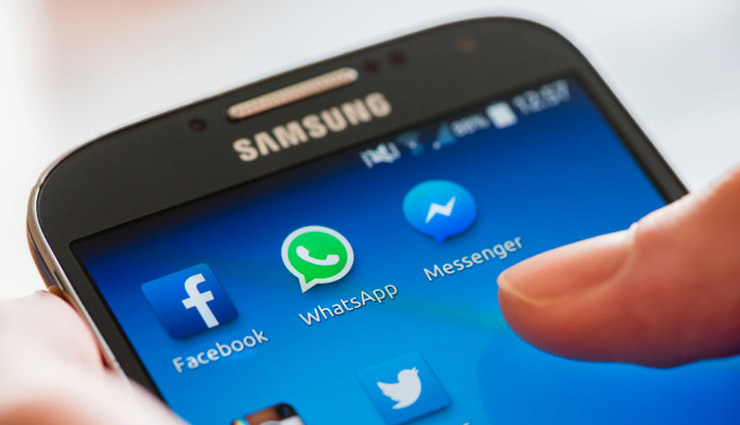 Beacon of class and tact Dom Flanagan, of West Yorkshire, created the group called "Doms Angels" and simultaneously messaged 52 women to save him the trouble of contacting them directly.

He wrote: "Hia girls you alright, it’s Dom I just couldn’t be arsed texting you all individually, what you all doing tonight?"

And instead of feeling the absolute shame the next morning, he boastfully tweeted a screenshot of his message, saying:

"Started a group WhatsApp with every bird in my contacts last night. What a fucking melt I am."

Most of the women bailed on the chat silently. Some added "arsehole" before doing so. Others gave the cocksure rugby player the hairdryer on full whack.

Another said: "LMAO love you but I’m out with ****. Call me later after a few wines and I might be all yours."

Started a group WhatsApp with every bird in my contacts last night 😂😂 what a fucking melt I am pic.twitter.com/gLXX2CFBRL