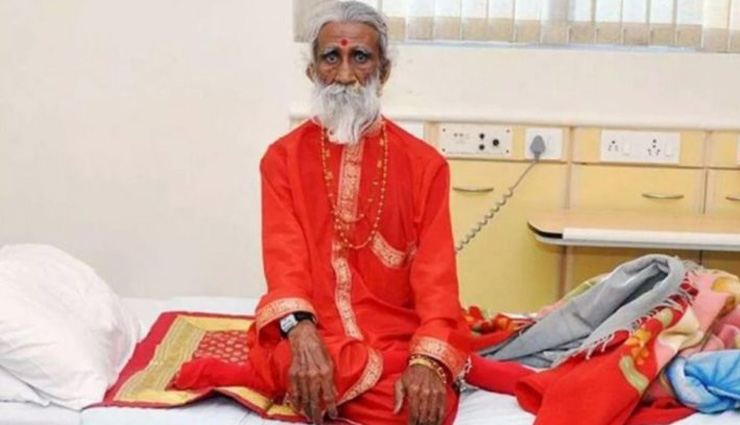 Yogi Prahlad Jani, famous as Chundadiwala Mataji or Chunriwala Mataji, died at Charada village in Gujarat on 26 May, 2020. His life remained an enigma until the end. He remained a mystery for scientists, doctors and people. Let us read some amazing facts about him.For more than 70 years, he claimed that he had not taken food and water because of this he came into limelight. According to him, he was born in August 1929. 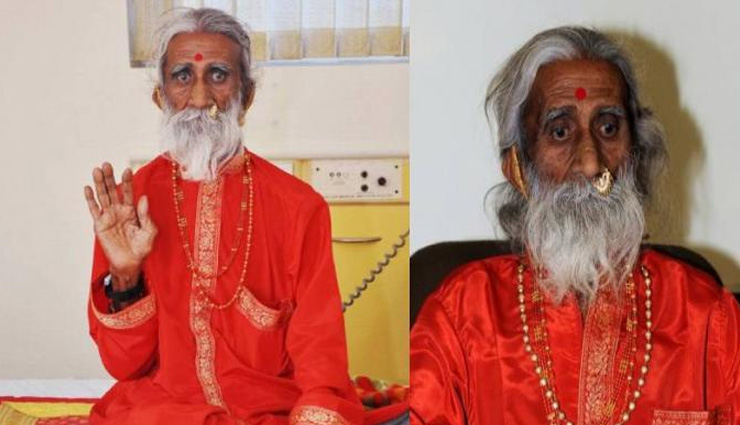 * He was an Indian breatharian monk. He was born in Charada village. According to Prahlad Jani, he left his home at the age of seven and went to the jungle.

* When he was 11 years old, he underwent a religious experience and became a follower of Amba, the Hindu goddess. From that time he chose to wear a dress as a female devotee of Amba including a red sari like a garment, jewellery, and crimson flowers in his shoulder-length hair. He also wore bindi and sindoor as used by married Hindu women. Therefore, he was commonly known as Mataji.

* He believed that the goddess provides him liquid nourishment or water which drops down through a hole in his palate that allows him to survive without food or water. No doubt his life was a mysterious and a subject of wide discussion. Scientists, doctors and people all remained surprised with his unique existence. 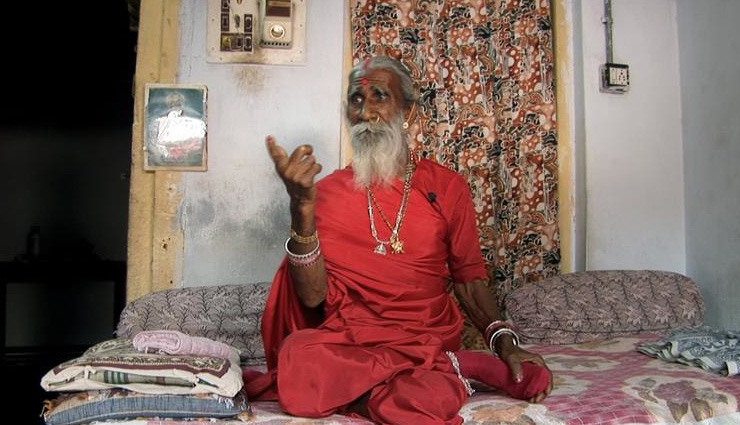 * Since 1970, he was living in a hermit in a cave in the rainforest near the Gujarat temple of Ambaji. He awakened at 4 am each day and spends most of his time in meditation.

* In 2003 at Sterling Hospital, Ahmedabad, India, Dr. Sudhir and some physicians observed Prahlad Jani for 10 days. He stayed in a sealed room. During the observation, doctors claimed that he did not pass stool or urine. A hospital spokesperson told that he was physically normal, but amazing is that he had a hole in the palate which was an abnormal condition.

* The Discovery Channel in 2006 aired a documentary "The Boy with Divine Powers" featuring about 5-minute on Indian Yogi Prahlad Jani.