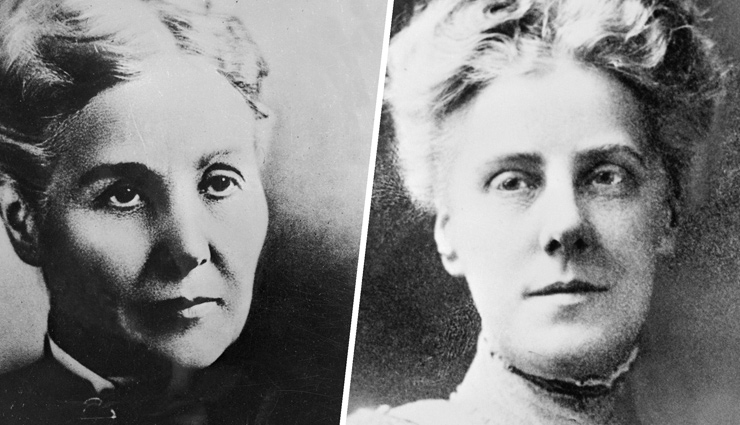 It would be easy to believe that Mother's Day was created by a greeting card company. After all, the day is celebrated with special sales and brunches, lots of presents and massive advertising campaigns.

But the day was actually conceived more than a century ago by Anna Jarvis of West Virginia as a way of honoring the sacrifices mothers made for their children. She was inspired by her own mother, but she was later dismayed by the way the holiday got out of hand. Here are some interesting tidbits about the founder and the day. (And when you're done, don't forget to call your mom.)

* Her mom was obviously her inspiration

Jarvis's mother, Ann Reeves Jarvis, helped start "Mothers' Day Work Clubs," teaching women how to care for their children. During the Civil War, she organized "Mothers' Friendship Day," where mothers of Union and Confederate soldiers met to try to promote harmony, according to History.com. The younger Jarvis was inspired by all the things her mother had accomplished with her social work.

* Her mom prayed mothers would be honored one day

When Jarvis was young, she overheard her mother praying, "I hope and pray that someone, sometime, will found a memorial mother's day commemorating her for the matchless service she renders to humanity in every field of life," Smithsonian reports that Jarvis remembered her mother saying. "She is entitled to it." 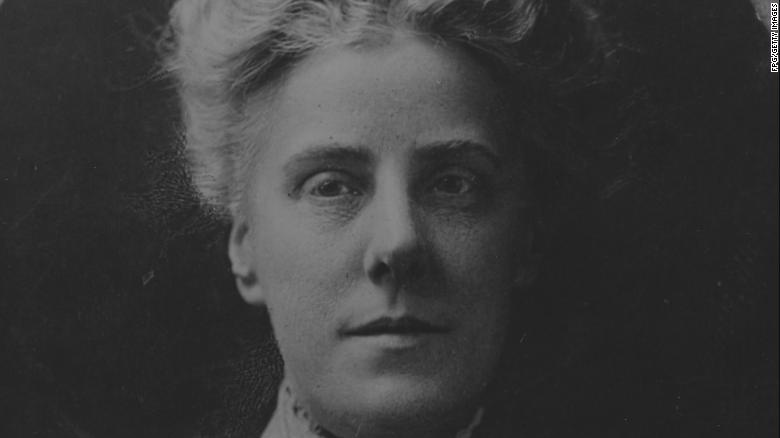 * The holiday followed her mother's death

When her mom died in 1905, Jarvis was sifting through all the sympathy cards she received, writes Mental Floss. She underlined all the kind words that praised her mother, reading them over and over. The outpouring of kindness for her mother inspired her to create a day to honor all mothers.

* Jarvis chose the carnation as the holiday's emblem

The white carnation was her mother's favorite flower, so it became the symbol for the day. She said it symbolized the truth, purity and charity of a mother's love. Her idea of celebrating Mother's Day was wearing a carnation while visiting your mother or maybe going to church together. Children were also encouraged to write letters to their mothers, sharing the depths of their appreciation.

* The first official celebration was in 1908

The first official Mother's Day events were held May 10, 1908, at the church where her mother taught Sunday School in Grafton, West Virginia, and at the Wanamaker's department store auditorium in Philadelphia. Jarvis didn't attend the event in Grafton, but she sent 500 white carnations.