One Night That Snatched This Little Boy Hunger 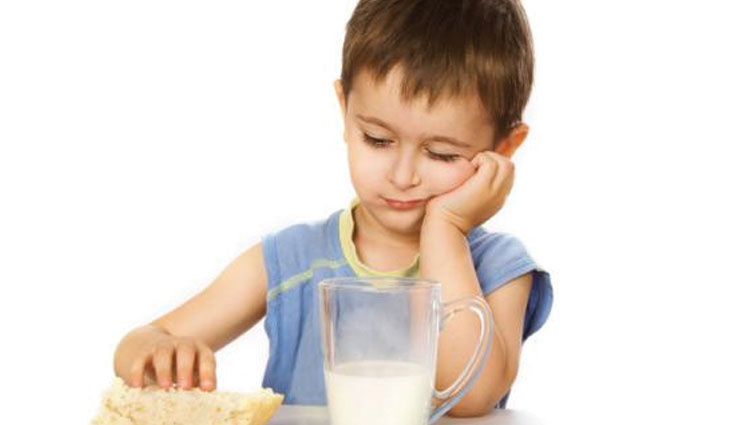 Hunger is such a thing that any person can trouble the animal. Because the hungry stomach does not have any posture to live anybody's work. A newborn baby also expresses her appetite by crying when hungry. But can you ever imagine that you do not feel hungry then? Now you must be thinking that what we are talking about is absurd, we want to tell you that this is happening with such a child, that child has stopped feeling the hunger. Let's tell you its full story.

Four years ago on the morning of October 14, 2013, when London Jones, who lives in America, lost his senses of hunger and thirst. While last night he had eaten a pizza and ice cream. Not only did he go out of his favorite bike and also stopped playing with friends and brother in the park. She is sick and keeps her dizzy around 24 hours a day.

Jones's parents, Michael and Debbie, went to different US cities to explore and treat the disease of their son, but they were disappointed. Now after examining the National Institute of Health Jones in the US, it is considering finding a cure. These institutes are known only to investigate rare diseases.

For so many years, Jones has occasionally a piece of sandwich and some crisp account at lunch. For this, his parents also have to work hard. Experts of the Mayo Clinic in Rochester believe that Jones's case is rare. This is the first case of its kind in the world. Doctors of the big hospitals have failed to catch his mysterious illness.