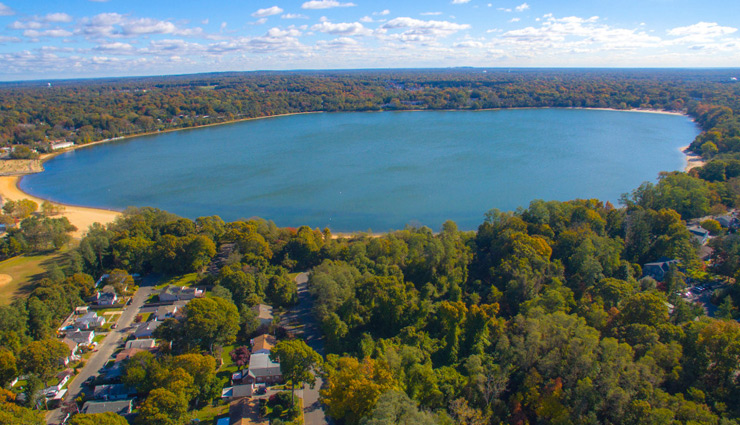 Residents of Morab village, located around 30 kilometres away from Hubli, have refused to drink water from a lake after a suspected HIV-positive woman allegedly committed suicide by jumping into it a week ago.

Unable to reassure the locals, authorities are now draining the 36-acre lake and planning to refill it with water from the Malaprabha canal. The body of the woman was found on November 29, after which word spread that the water has been contaminated. Villagers refused to drink the water and insisted that the gram panchayat and Navalgund taluk administration drain the lake. Authorities first told villagers that they would test the water, but no one relented. Left with no other option, officials have now deployed 20 siphon tubes with four motors to pump out the water.

However, Dr Prabhu Biradar, Chief Medical Officer, Hubli-Dharwad City Municipal Corporation told ANI, “After the patient with suspected HIV committed suicide, people of the village have demanded to remove water from the lake. This is totally unscientific as HIV doesn’t spread through water” Morab Lake is the biggest in the Navalgund taluk in north Karnataka and is the only source of drinking water. Villagers now trek about 3 kilometres to the Malaprabha canal to fetch water.

Gram panchayat member Laxman Patil said, “We still have to drain 60 per cent of the lake and need at least five days to empty it. There is another problem, the taluk administration wants us to finish the task by December 6 as the Malaprabha right canal will be closed after December 8, and we have to fill the lake. We at least need a week to empty and fill the lake.”