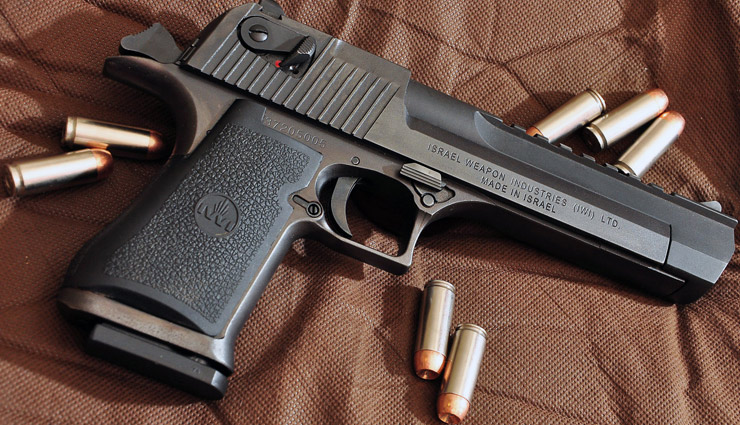 A 23-year-old man was killed while allegedly taking selfies with a pistol when it accidentally went off, the police said on Friday. The victim’s friend was also at the spot but he ran away. The deceased has been identified only as Vijay, they said.

He belonged to Rajasthan but had been staying with his uncle and aunt for the last two years in Vijay Vihar area of Rohini. Vijay along with his friend was in his room when a gunshot was heard. Vijay’s family members have alleged that he was killed, but police believe that they were clicking selfies with the pistol when it accidentally went off. The police also found selfies of the duo posing with the pistol on the mobile phone of the deceased.