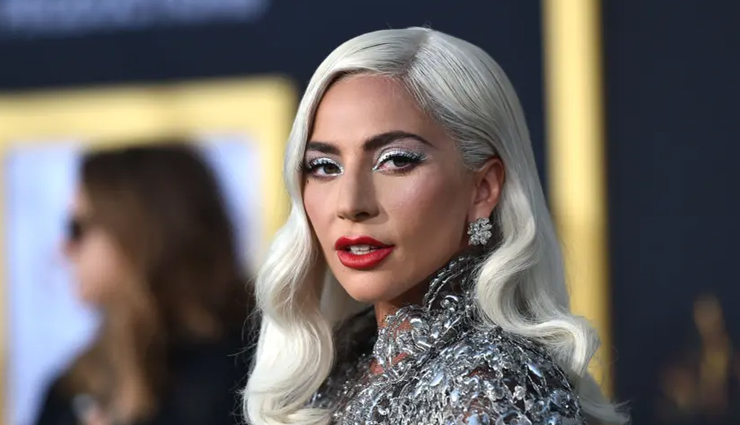 Lady Gaga recently opened up about portraying a real-life murderer on the big screen. The singer-actor will star as Patrizia Reggiani, the ex-wife of famed fashion designer Maurizio Gucci, in Ridley Scott's 'House of Gucci'.

'House of Gucci' will chronicle the aftermath of Maurizio Gucci's (played by Adam Driver) death after Reggiani hired a hitman to kill him in 1995.

Speaking with a leading publication recently, Gaga detailed her new album 'Love for Sale' with legend Tony Bennett and how she got into character for her cinematic follow-up to her Oscar-nominated performance in 'A Star Is Born', reported People magazine.

"I knew I was about to play a murderer. I also knew how Tony feels about Italians being represented in film in terms of crime. I wanted to make a real person out of Patrizia, not a caricature," said Gaga, who said she spent six months perfecting her Italian accent, before spending another six months staying in the accent. 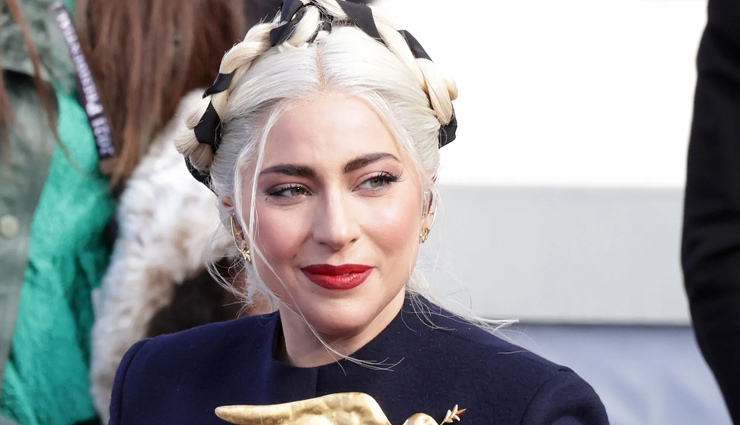 "I felt the best way to honour Maurizio and Italians was for my performance to be authentic, from the perspective of a woman. Not an Italian-American woman, but an Italian woman," added the actor.

"Choosing to work in a film that's set in Italy is where my heart lies. When I went over to film this year, every day I was able to plant my feet on the ground and know that I was in a place where my family lived before coming here and working hard so I could have a better life," she further said.

Gaga revealed on May 8 that filming had concluded on the movie, sharing a photo on Instagram of herself with Scott and captioning it, "That's a wrap, Rid. #HouseOfGucci."

Reggiani, now 72, served 18 years in prison and was released in 2016, but she still contends she was wrongfully convicted. In the 2018 special 'People Magazine Investigates: Crimes of Fashion', she said, "I am not guilty, but I am not innocent. All the things that happened were a misunderstanding."

The disgraced socialite reportedly told Italian news outlet ANSA earlier this year that she is "rather annoyed" Gaga is portraying her "without having had the c
onsideration and sensibility to come and meet me."

'House of Gucci' is slated to release on November 24 this year. (ANI)