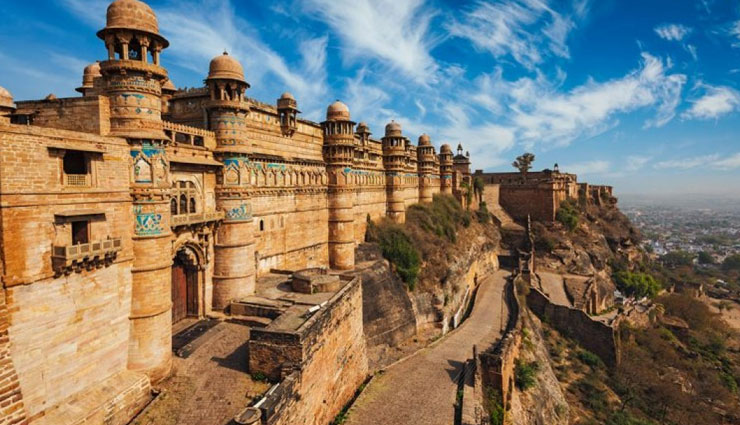 Bhopal known as the City of Lakes for natural as well as artificial lakes and also considered as one of the greenest cities in India. The city has number of tourist attractions such as upper lake,Bhoj Wetland,Taj-ul-Masajid,Gol Ghar,Birla Temple,Manuabhan Jain Temple, Van Vihar and the magnificent monument Bhojpur Shiva Temple. 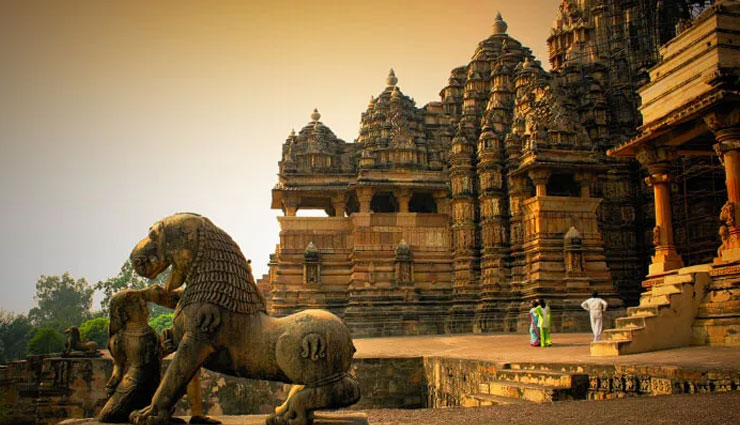 Gwalior is one of the historic and major city of Madhya Pradesh known for rich heritage of art and culture as well as an important tourist attraction in central India. Gwalior Fort, one of the most structurally sound forts of India also described it as the pearl in the necklace of the forts of Hind is the major tourist attraction of the city along with Jai Vilas Mahal and Gwalior zoo. 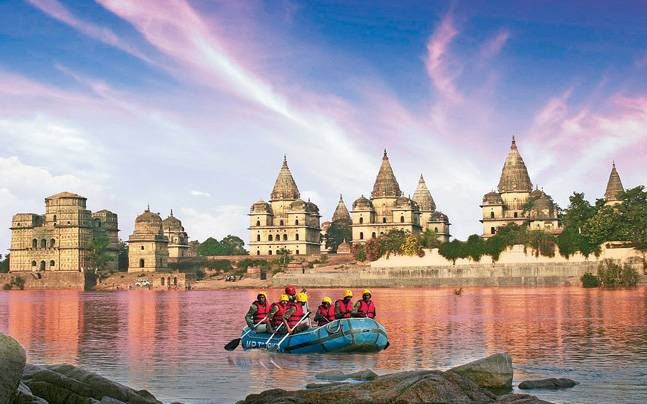 Jabalpur has been given the name as the cultural capital of Madhya Pradesh and the third largest urban agglomeration in central India. The central point of India is home to list of tourist attractions, some of the major tourist attractions in Jabalpur are Madan Mahal Fort,Dhuandhar Waterfalls,Chounshath Yogni temple,Kachnar City Shiv Statue and Gupteshwar Cave Temple of Lord Shiva.

Ujjain is one of the ancient city of India,situated on the eastern bank of the Kshipra River in the Malwa region of Madhya Pradesh. The city is a place of pilgrimage for Shaivites and home to Kumbh Mela and Mahakaleshwar Jyotirlinga,one of the most famous Hindu temples dedicated to Lord Shiva and is one of the twelve Jyotirlingams in India.