5 Most Beautiful Places To Visit In London 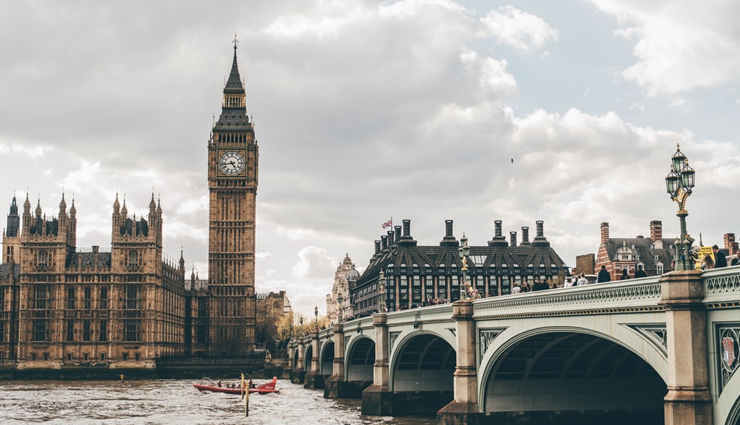 One of the top tourist destinations in the world, London is a little wonder in England. Every year, London hosts a whopping 20 million visitors from around the world. The capital city of Great Britain is the epicenter of arts and theatrical entertainment, and even after the 50 years of The Beatles, the country’s music scene still rocks. London is the world's greatest melting pot of cultural diversity and offers the planet's greatest attractions. From the people’s parliament to the royal palaces, from cathedrals to museums and from a giant Ferris wheel to breathtaking views of the River Thames, London will never seize a single moment to amaze you with its best sightseeing locations and unique things to see and do here. And the best thing about these places is that most of them don't need a ticket to enter.

To help you make the most of your vacation in London, here’s the list of the best places to visit in London. Have a look! 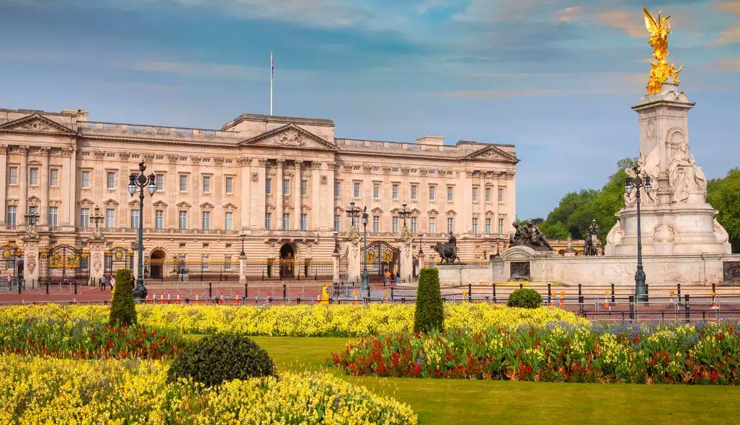 Buckingham Palace is Britain’s most iconic building and offers London's most famous show of pomp and circumstance, the Changing of the Guard. Attracting visitors at 11:30 AM regardless of the season, this free and colorful display of music and precision marching also takes place at St. James’ Palace.

Built-in 1837, Buckingham Palace has been the London residence of the royal family of England after the accession of Queen Victoria. If you want to know whether the Queen is inside, look at the flagpole atop the palace; if the flag is flying day and night, the queen is at home. On special state occasions, the queen and other members of the royal family emerge on the central balcony. 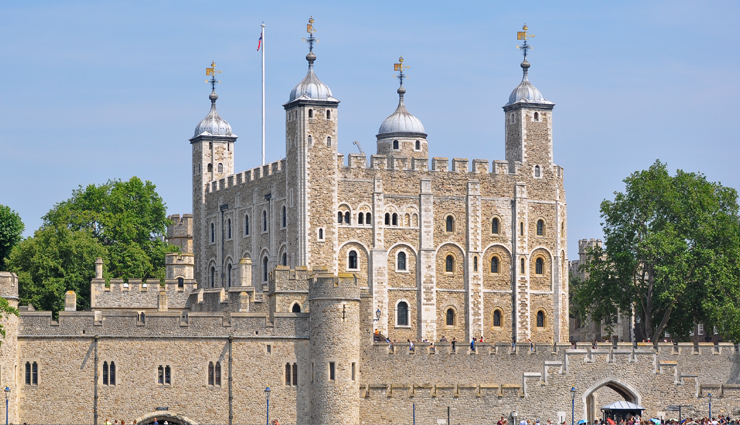 # The Tower Of London

The magnificent Tower of London has seen many transformations, from treasure vault to private zoo and from prison to palace, it has fulfilled different roles down the centuries. This spectacular World Heritage Site is England’s one of the most iconic structures which offer hours of curiosity about the country’s rich history to its visitors. Built-in 1078 by William the Conqueror, the massive White Tower houses the 17th century Line of Kings with its remarkable displays of royal armor and armaments.

Apart from the display of arms, the other attractions include the Beefeaters, the famous crown jewels exhibition, the Royal Mint, and exhibits of the executions that took place on the grounds. The adjacent Tower Bridge is 200 feet above River Thames and is one of London's most famous landmarks. 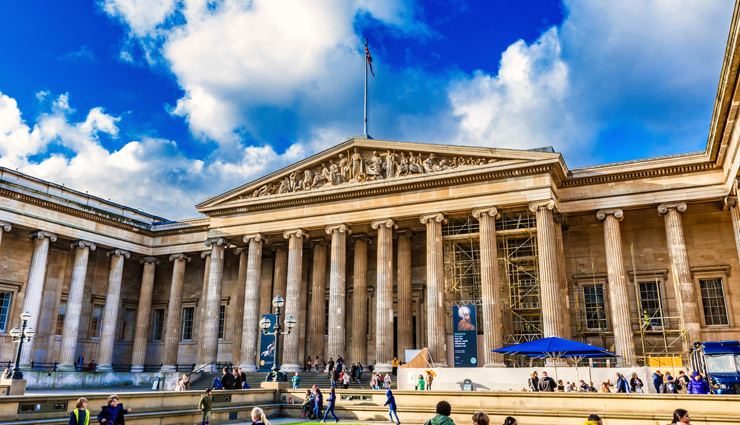 With more than 13 million artifacts from the ancient world, the British Museum has one of the world’s finest collections of antiquities. One could get easily confused figuring out where to begin as this museum displays priceless objects from Babylonia, Assyria, Europe, China, and elsewhere. But most visitors begin their tour of the museum from the most famous exhibits; the Rosetta Stone, the Egyptian mummies, the colossal bust of Ramesses II, the controversial Elgin Marbles from the Parthenon, and the spectacular hoard of 4th-century Roman silver known as the Mildenhall Treasure.

There’s also a well-stocked on-site bookshop available that boasts an exhaustive array of titles on ancient, archaeology, history, and art. A souvenir shop sells souvenirs, kids’ games, and replicas of sculpture and jewelry. For those who can spend more time at the museum, it offers a variety of workshops and lectures. 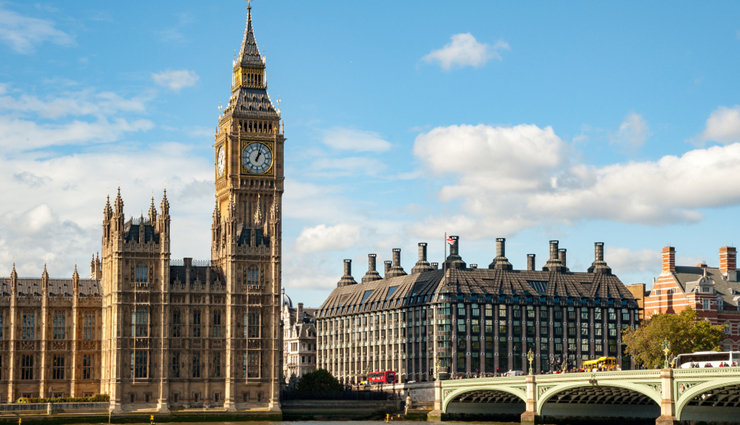 The 318-foot tower, boasting the gigantic clock and its resounding bell known as Big Ben, is one of the most iconic buildings in London. The tolling of Big Ben is popular all around the world as the time signal of the BBC. The Houses of Parliament, the seat of Britain’s government for centuries, is located below Big Ben which was once a site of the Westminster Palace occupied by William the Conqueror.

A tour of the parliament building provides a once-in-a-lifetime opportunity to see real-time political discussions. From Parliament Square, Whitehall is surrounded by a number of government buildings that have become synonymous with the British Government. 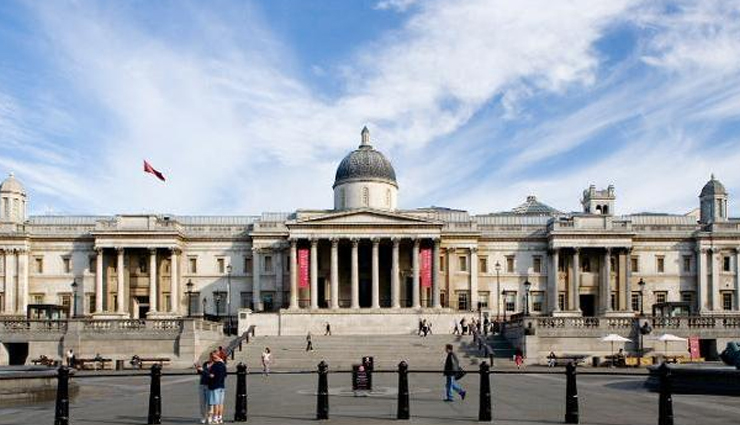 One of the top art museums in the world, the National Gallery of London displays a collection of European paintings from 1260 to 1920. The greatest possessions of this museum are its collections of Italian schools of the 15th and 16th centuries and Dutch Masters. The highlights of the National Gallery are a cartoon sketch of the Madonna and Child by Leonardo da Vinci, Botticelli’s Venus and Mars, Van Gogh’s Sunflowers, Michelangelo’s The Entombment, and Monet’s The Water-Lily Pond.