5 Natural Places You Must Explore In India 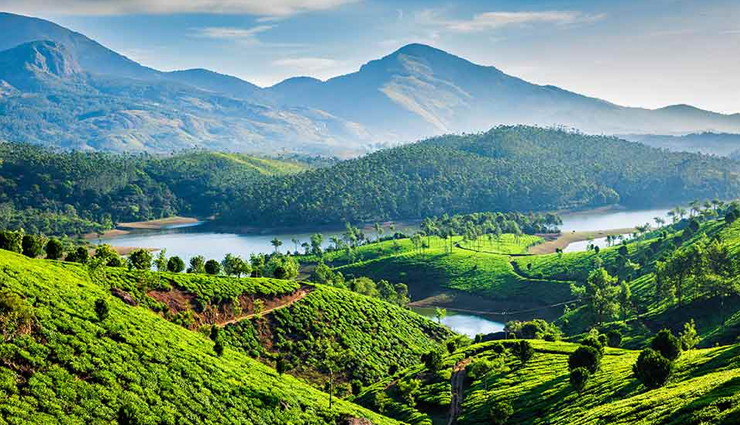 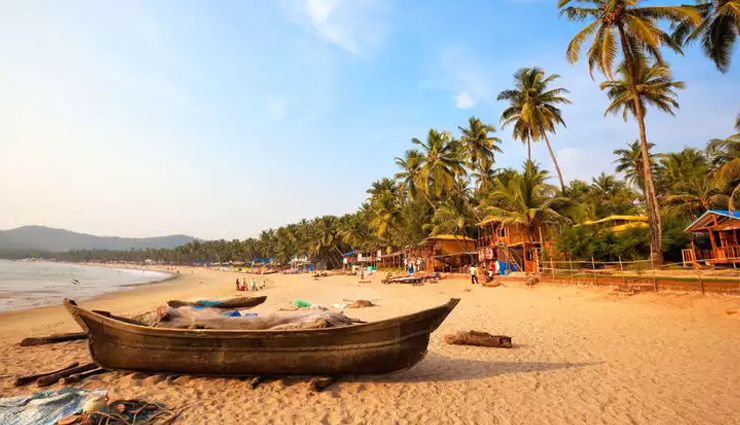 Goa is home to some incredibly scenic beaches comprises of 54 sea beaches ,located on the western coast of India. The exotic beaches of Goa is visited by large numbers of international tourists every year. 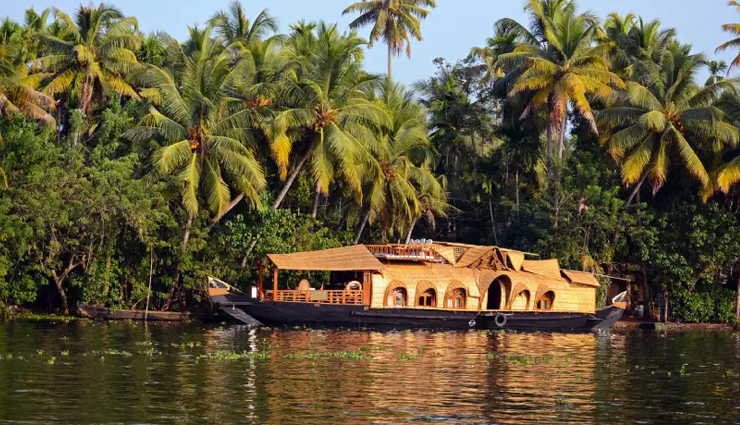 Kerala Backwaters is the most popular tourist attraction of the country, few of them are state’s trade highway and national waterways of India. The network of backwaters includes large lakes,many rivers and canals, lying parallel to the Arabian sea coast. This chain of brackish lagoons and lakes have a unique ecosystem and home to unique species of aquatic fauna. 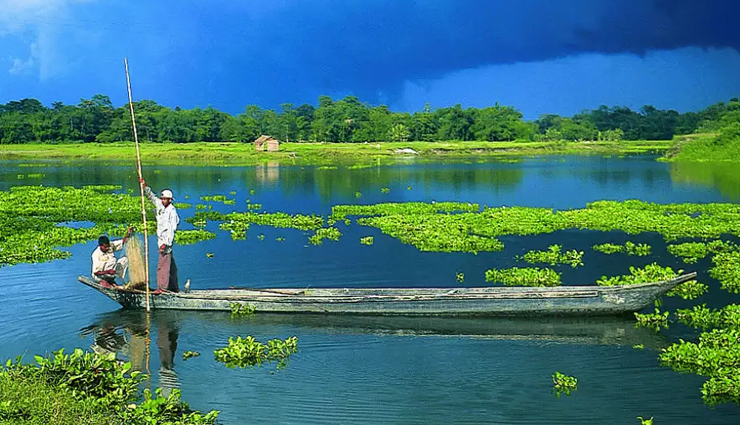 Majuli Island of Assam is the largest river island created by Brahmaputra River and Subansiri River, situated 20 km from Jorhat. The island is home to many rare and endangered avifauna species including migratory birds Adjutant Storks, Siberian crane and Pelican. 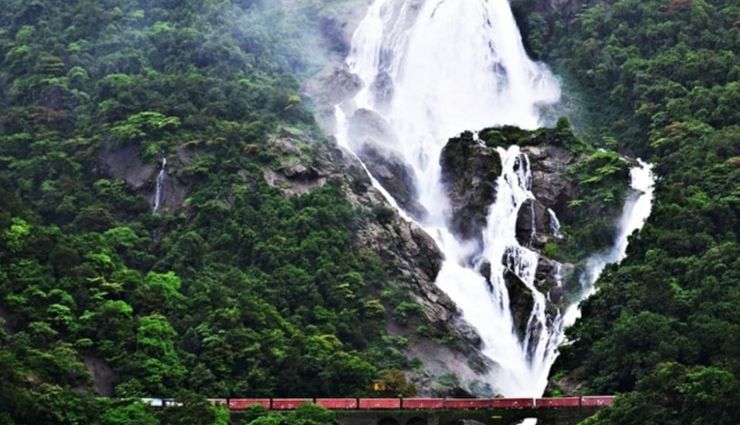 Dudhsagar Waterfall is also known as Sea of Milk is a four-tiered waterfall, located in the Bhagwan Mahaveer Sanctuary of Goa. The falls is surrounded by a deciduous forest of Western ghats and home to rich bio diversity. 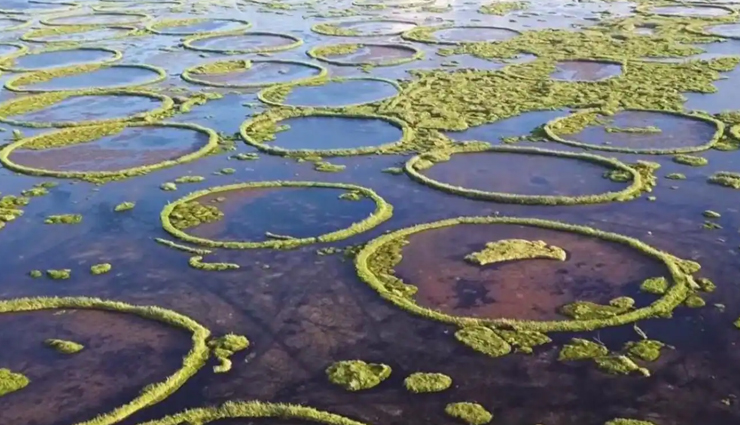 Loktak Lake of Manipur state is the largest freshwater lake in India,located near Moirang and mostly famous for the floating phumdis. This ancient lake also host the only floating national park in the world, Keibul Lamjao which is solo home of the endangered sangai or Manipur brow-antlered deer.