5 Well Known Love Lock Destinations To Visit Around The World 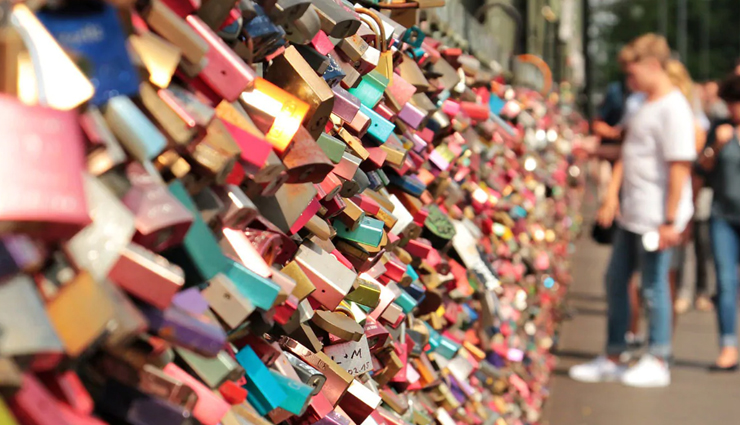 Lovelock is one of those things where couples lock an object mostly on bridges and after locking this, they throw away the key mostly in a lake or a river. This is done as the representation of the unbreakable love of the couples. This activity has become very popular for the last some decades, read about some of the famous love lock destinations of the world. 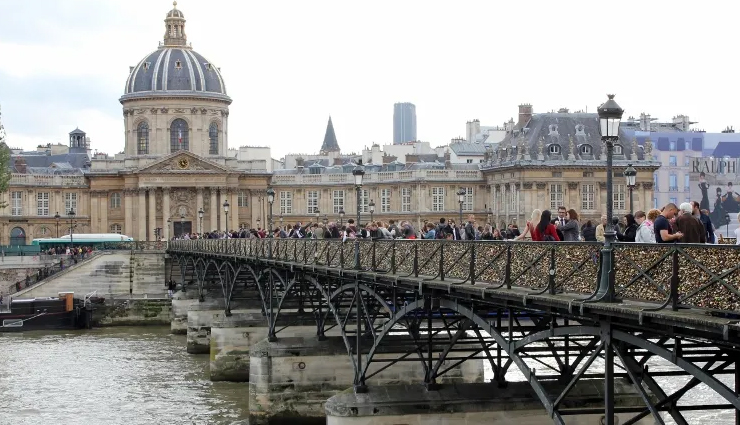 Situated on the famous Pedestrian Bridge of Paris, Pont des Arts Bridge is a popular love lock location that is positioned over the Seine River. The bridge is one of the most famous love lock destinations in the world. It is estimated that the burden of the locks on the bridge was too much to handle and this reached about 93 metric tons. In June 2014, the parapet carrying the burden of the locks collapsed. From the year 2015, authorities started removing a huge number of locks from the bridge. 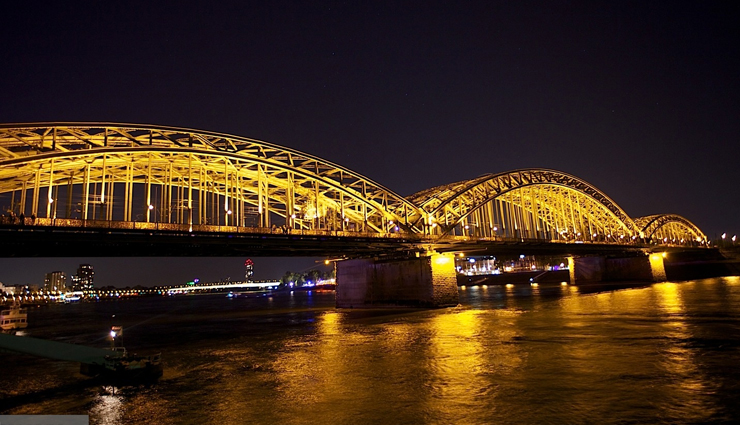 Built over the Rhine River in Germany, Hohenzollern Bridge enjoys this romantic tradition of love locks. The bridge is accessible to railway traffic and pedestrians and one can observe the hundreds of love locks too on this bridge. You can also lock your love at this famous bridge of Germany. 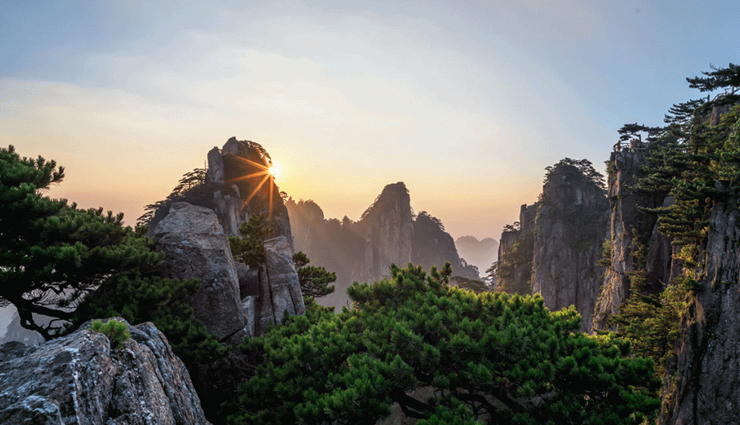 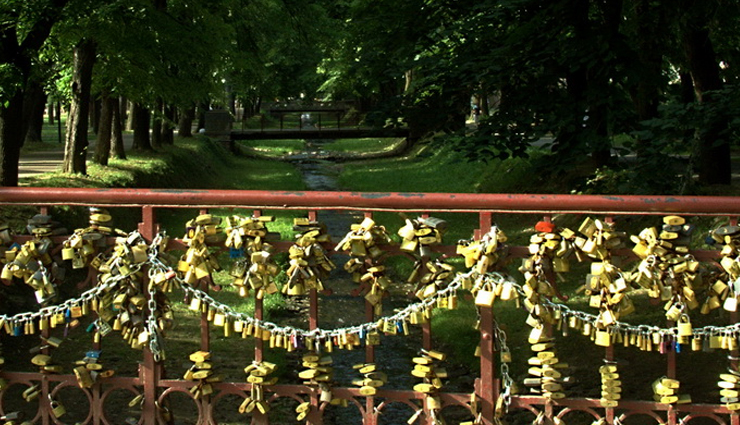 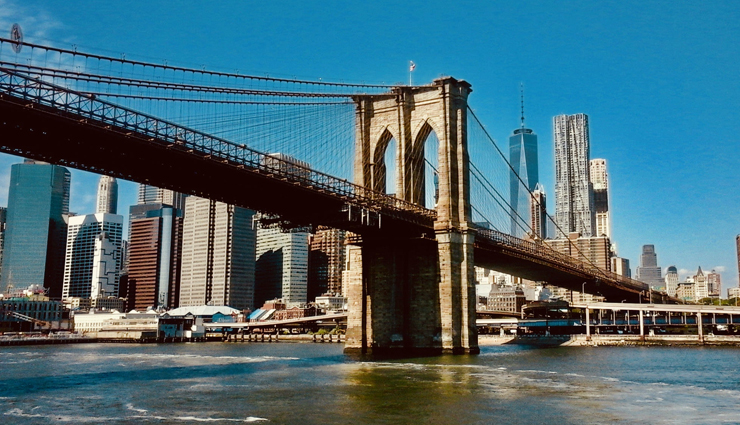 Brooklyn Bridge is the fusion of cable-stayed suspension bridge in New York City that connects the regions of Manhattan and Brooklyn by extending over the East River. It is a popular love-lock destination where one can observe a number of love locks. The bridge is one of the famous icons of the city. Since the locks are creating damage to the bridge, they are regularly being removed due to safety concerns.