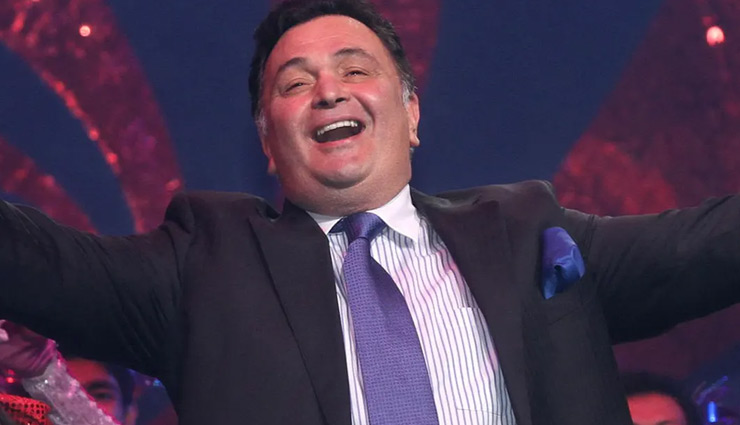 Rishi Kapoor had once said that "cinema as a medium is so universal that it touches thousands of hearts". Though the evergreen romantic hero, who made wearing a sweater cool and chic, is gone now, he has left behind numerous movies that will stay forever in the hearts of many.

On his birth anniversary, here are his top films that will keep him alive forever: 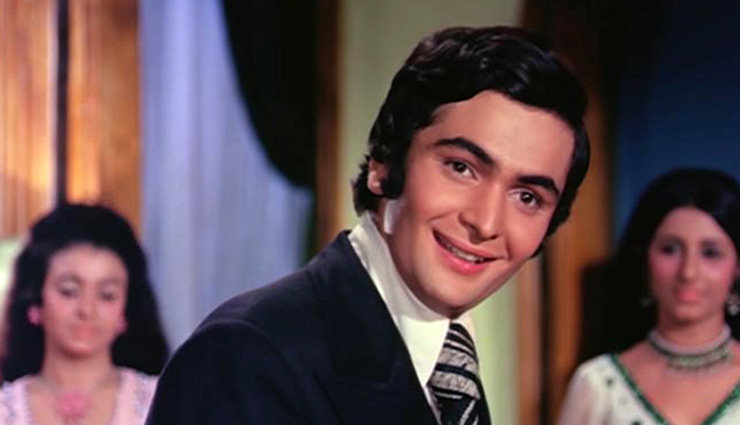 The 1973 romantic film was the perfect way to launch a star kid in a leading role. It had love, fun, drama and songs that could be heard on a loop. Produced and directed by Rishi's famous father Raj Kapoor, "Bobby" was about teenage romance with the financial status of the couple's families playing the villain. The film made Rishi and Dimple Kapadia the 'it couple' on the big screen. 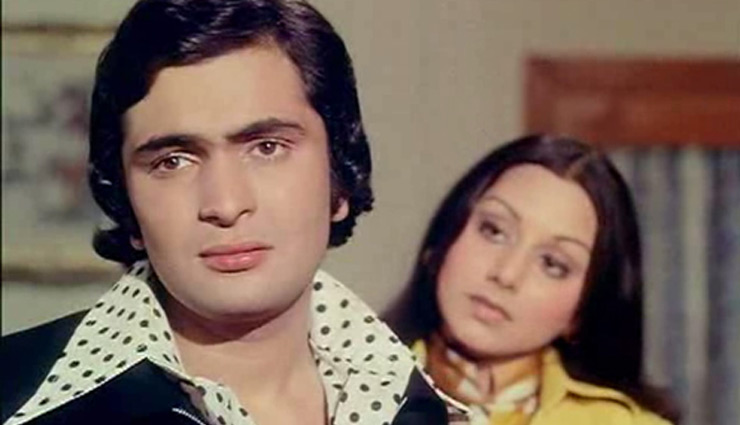 In the 1975 movie, his pairing with now wife Neetu Singh was loved by one and all. It saw them and actor Rakesh Roshan as college students, who play a prank. Soon, the film turns to a gripping thriller. 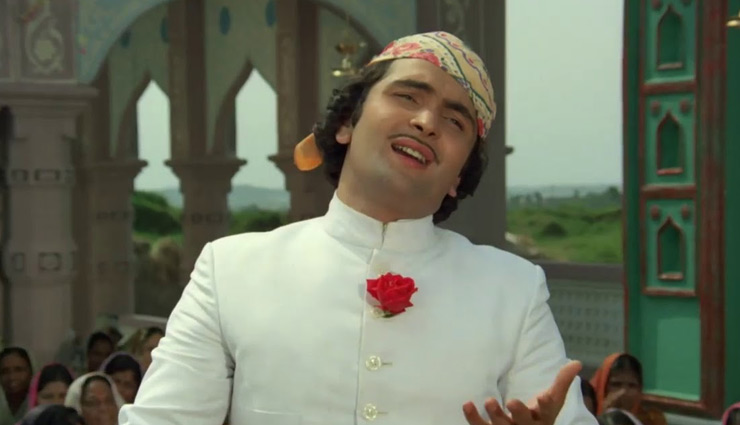 The Manmohan Desai 1977 multi-starrer is widely considered one of the best examples of Bollywood masala entertainment ever. It told the story about three brothers, played by Vinod Khanna, Amitabh Bachchan and Rishi, each raised in different religious households later reunite in a chance encounter.

The 1979 film was about a young woman, who was unable to hear or speak and ill-treated by her stepmother, had a passion for classical dancing. Rishi played a musician, who helped her in becoming a dancer. His pairing with Jaya Prada was loved by many. 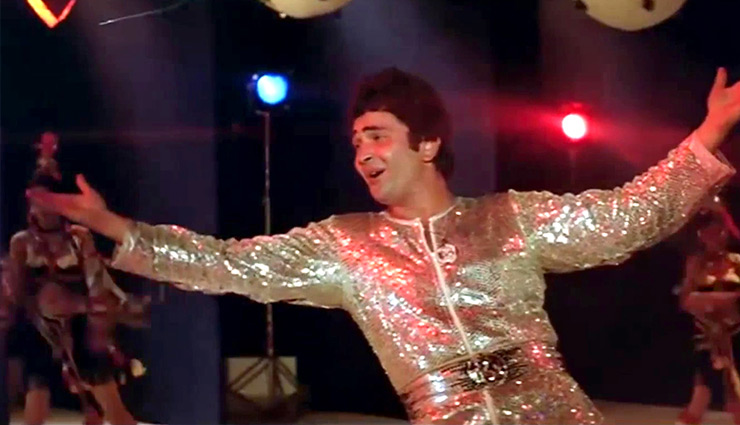 The 1980 reincarnation story, directed by Subhash Ghai, had Rishi playing Monty, who discovers that in his past life he was killed by his gold-digger wife (Simi Garewal). 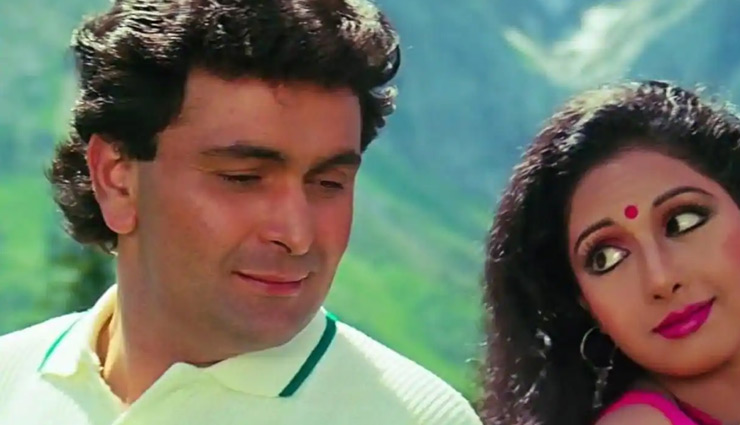 Another romantic film, released in 1989, saw him playing Chandni's (Sridevi) fiancé, Rohit, who gets paralysed in an accident and she is forced to relocate to Mumbai where her boss, Lalit, falls for her. 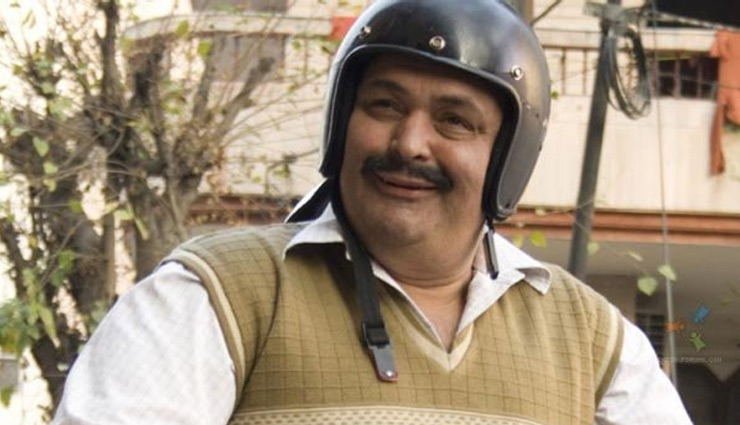 The 2010 comedy-drama was about a middle-class school teacher (Rishi) who tries to keep his wife (Neetu) and children happy in inflationary times and dreams of buying a car. 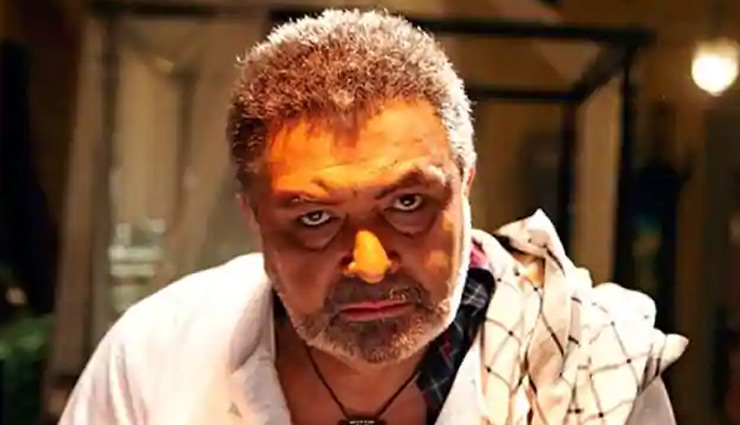 The audience got to see him in a villainous avatar in the 2012 film. Rishi was cast as Rauf Lala, a kohl-eyed underworld don, in the story of crime and revenge that also starred Sanjay Dutt and Hrithik Roshan. 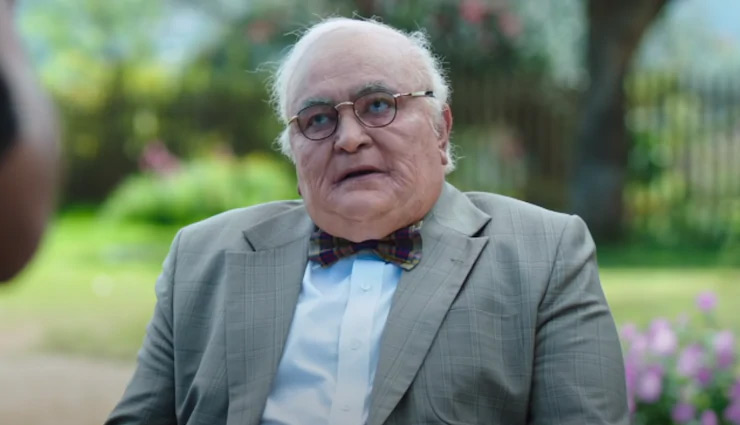 The 2018 film brought Rishi and Amitabh Bachchan together on the big screen as son and father. While Amitabh played a 102-year-old who enjoys life, Rishi's character, a 76-year-old, believed that he was too old to enjoy life. 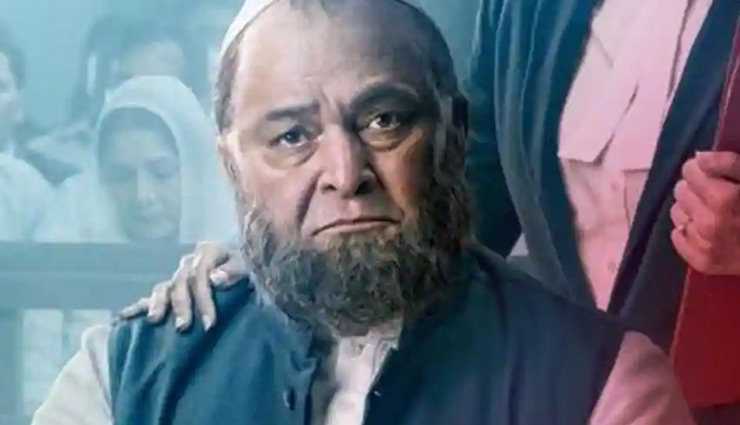 The 2018 film raised questions about religion and patriotism. It revolved around the struggles of a Muslim joint family from a Hindu majority town in India, who fight to reclaim their honour after a member of their family takes to terrorism. Rishi played Murad Ali Mohammed, a respected lawyer.