10 Most Common Reasons Why Is He Ignoring Me 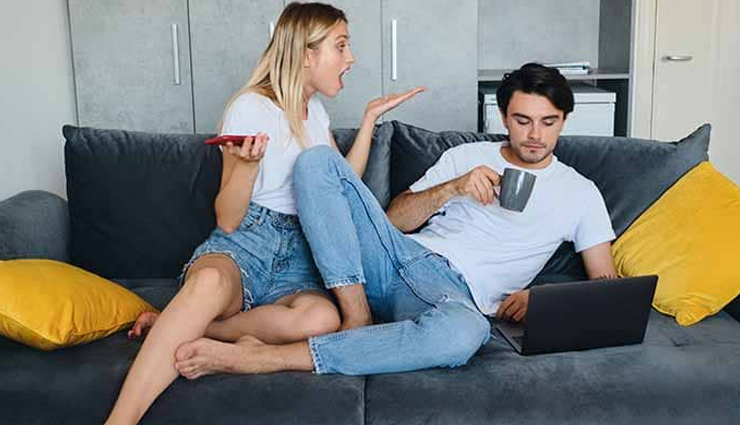 Is a guy ignoring you or giving you the cold shoulder all of a sudden? We get it, it feels miserable. But to actually get to the bottom of it all, and try to bring some meaning to all the confusion, you need to clear the clutter in your mind, and think rationally. Then, you can work out “why is he ignoring me?”

It’s really frustrating when a guy ignores you. Anyone who’s been ignored knows the feeling well and would most likely never want to feel it again. It also might leave you with a lot of questions.

However, there are some legitimate reasons a guy could be ignoring you. You don’t know what’s going on in his life, and you can’t know what he’s doing every minute of every day. For all you know, his reasons could be completely valid. 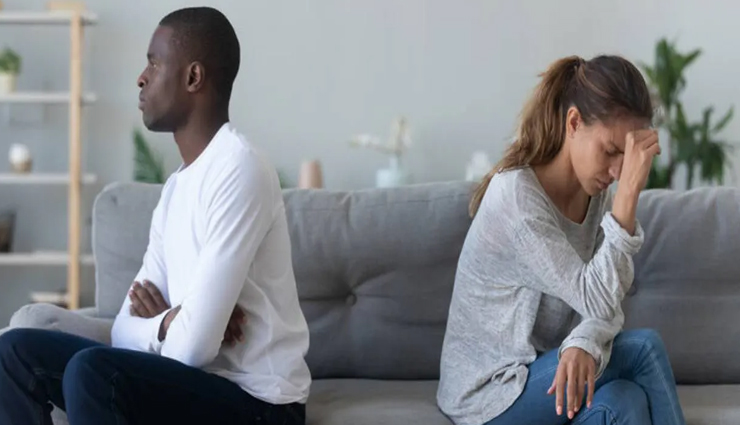 # He’s losing interest in you slowly

He was infatuated by you when he first met you, but as time passed, he’s probably getting bored or has found something better to do.

He isn’t interested in you in the first place. He never really liked you “that way” but you just misunderstood him and assumed he was in love with you. 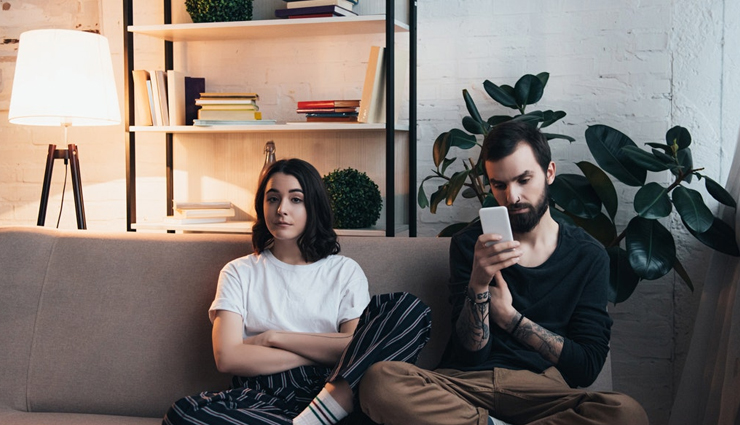 # He has a lighter attitude toward love

He’s more easygoing about love, and takes it easy in the relationship. He probably doesn’t read fairy tales or romance novels, and doesn’t really think a relationship is that big of a deal just yet.

# He doesn’t know how to handle the situation

He doesn’t really like you, and feels too awkward to admit it. He’s flirted with you, but now his “wise” mind has convinced him that ignoring you is a better alternative to telling you that he’s not interested. 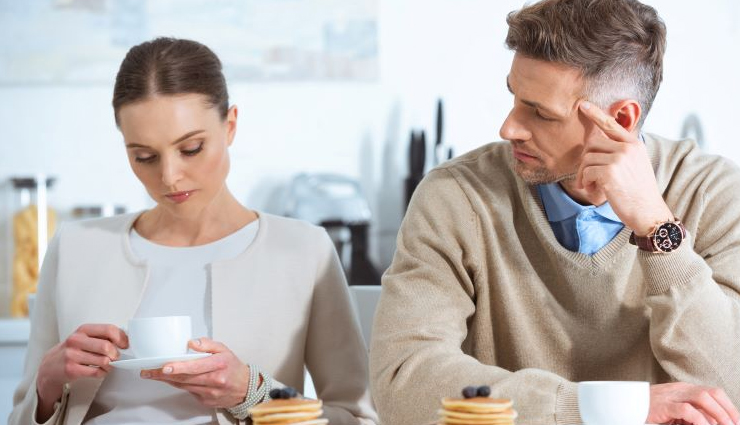 # There’s something else going on in his life

He’s got something more exciting going on in his life, and he’s forgotten about you, at least at this point in time.

He’s confused about his feelings for you, and he’s decided that taking a step back and avoiding you for a while can give him the time he needs to make up his mind. 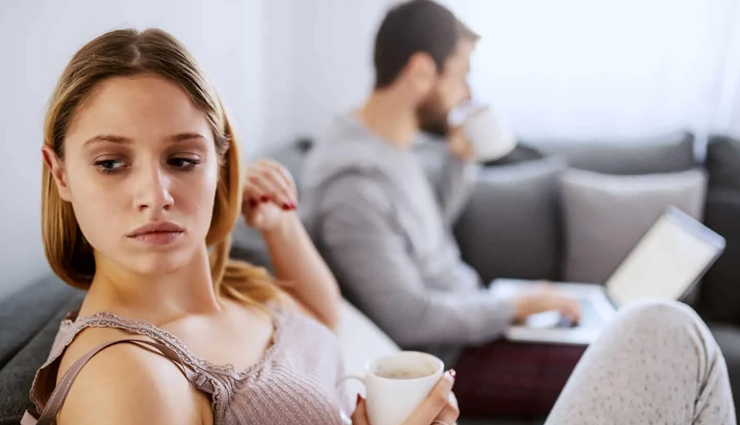 # His expectations are totally different from yours

You think he ignores you if he calls you over the phone less than three times a day. He thinks speaking to each other once a day is being clingy!

Both of you have different expectations from each other, and one of you ends up feeling ignored.

He’s cheating on his girlfriend or wife with you, and as the noose gets tighter around his neck, he thinks walking away from you is the best thing he can do. 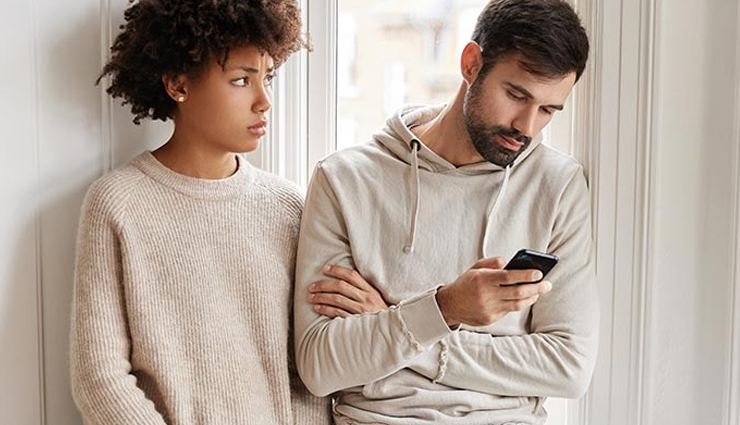 He’s probably not ignoring you intentionally. He just doesn’t care enough about you to think about you or your opinions.

You’re too clingy and needy, and he just wants his space. And you think he’s ignoring you.