10 Signs You Have Met Your Soulmate 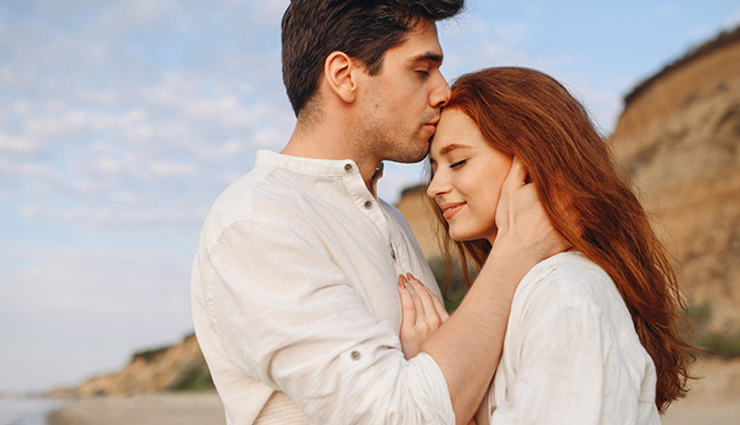 Have you been holding out for your soulmate? Many people hear the idea of having a soulmate and fall totally in love with the romance. But hold up, before we get into the argument of, are soulmates real, what exactly is a soulmate?

Well, the New Oxford American states that a soulmate is “a person ideally suited to another as a close friend or romantic partner.” Sounds pretty simple, however, I don’t think so. It’s a little more complex than that.

Soulmates are not just someone that suit us, soulmates are associated with having a deeper connection to one another, a connection that cannot be replicated. It’s that person, the one that clicks, you’ve heard about “the click.” Well, that’s a soulmate. Put simply, they’re The One. 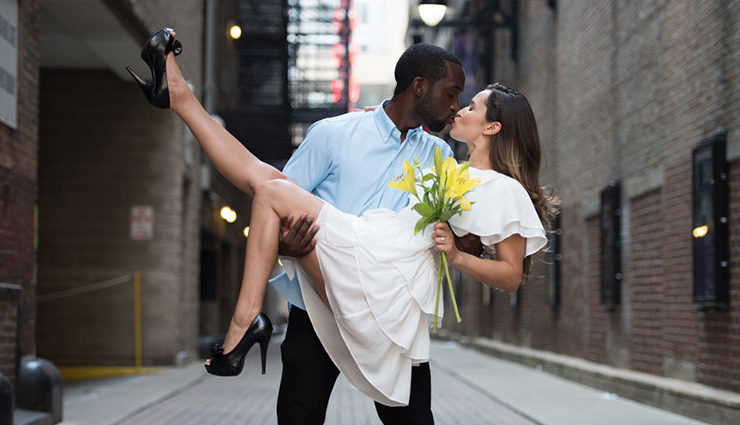 # You speak without words

Okay, I know, that sounds a little New Age, a little hippy, but it’s true. You don’t have to constantly talk like you would with people that you just met.

Share that comfortable silence without any awkward feelings. When you talk, you finish each other’s sentences without even blinking. You connect on a mental level unlike other people.

# You feel something deeper

You feel it deep down in your gut when you know someone is for you. When I go on dates with guys, I know within five minutes if this guy is for me or not. Of course, sometimes they surprise me. However, usually I’m right. It’s not really explainable, the feeling, you just know that this person is or is not for you. 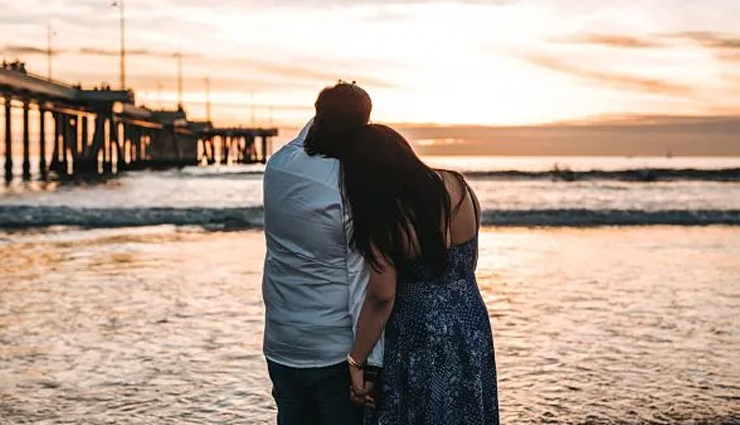 # There is undeniable chemistry

The chemistry you have for each other is intense. Sure, you’ve felt things for other people but this is on a whole other level. Though your sexual chemistry is high, it’s more than just having sex, there’s passion and love with each touch.

# You push each other to become better

You challenge each other and push each other in a positive way. There’s a sense of teamwork shared between you two and neither feels as though they’re forgotten.

You both want to evolve and grow with each other, supporting what you both do. This isn’t just being soulmates, this is a partnership. 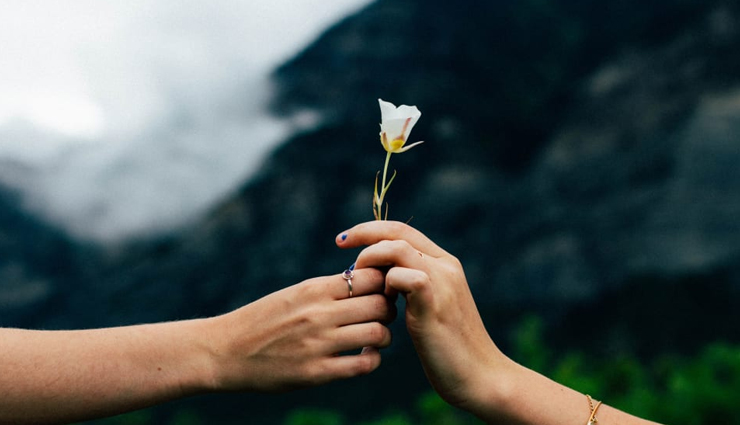 # It feels easy and less stressful

You’re not worried about saying something offensive to them or doing something that would make you look weird. You don’t care. You feel completely comfortable around them from the first day. You feel free to say what you want and it’s almost like you’ve known each other for years.

# Neither of you pretend to be perfect

Yes, you’re flawed, they’re flawed and you both know it. This isn’t about finding someone who’s in a perfect package, smiling all the time and doing everything exactly right. That’s not what a soulmate is, that’s a doll.

You both see each other’s flaws but accept them and embrace them in the relationship. A soulmate is about having the perfect relationship, it’s about going through the ups and downs together. 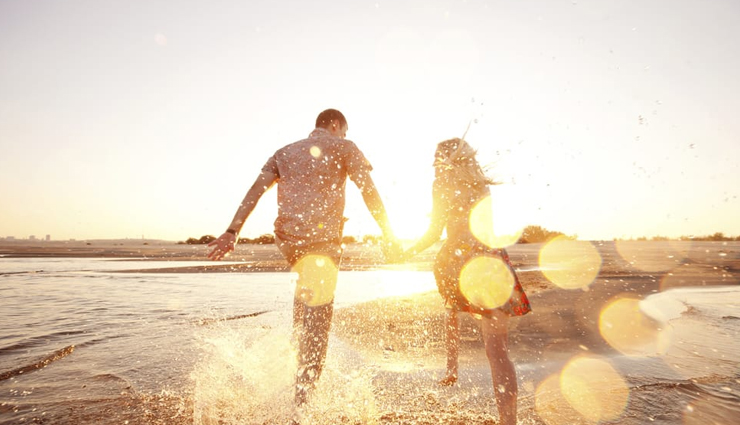 # You feel calm when you’re with them

When you’re with this person, you just feel calmer, and you make them feel calm. You shouldn’t feel stressed out when you’re around them, that’s not a partnership.

You want to feel safe and relaxed in your soul, as though everything is where it should be. If you’re on pins and needles the entire time you’re around them, that isn’t a soulmate.

# You don’t agree all the time, but you agree on the important things

Okay, he leaves the toilet seat up and it drives you crazy. You always chew with your mouth open, yes, these things are annoying but they’re not crucial for the relationship. You both agree on the fundamentals of your relationship. What you value in life is what your partner values, you see the world through the same scope. 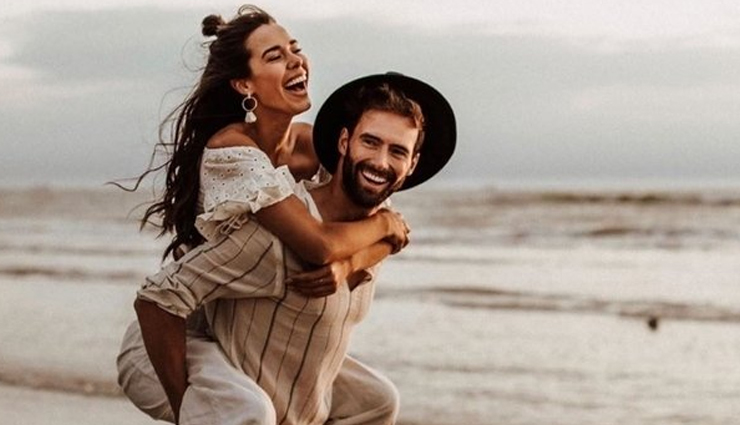 # You can be honest with them

# Remember, your soulmate may not be a romantic connection

You may have found your soulmate, however, there isn’t any sexual chemistry between you. Of course, you mentally and emotionally connect, and you may have even tried to have a sexual relationship with this person but it may not work out. That doesn’t mean you didn’t find your soulmate. You did, it’s just that romantic aspect isn’t there.