10 Trends That Have Ruined Dating 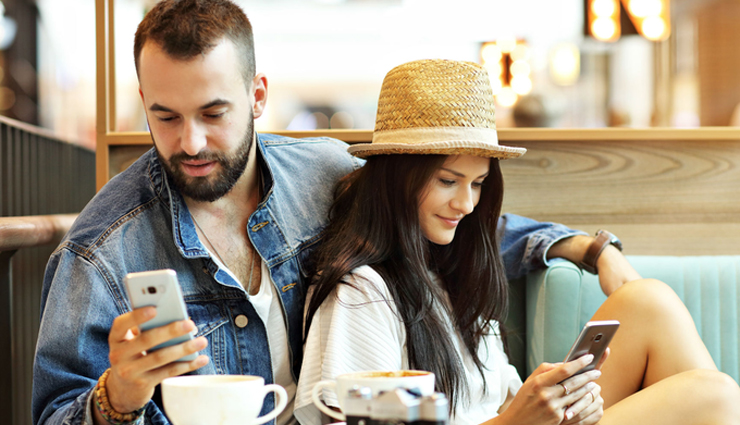 With old school dating, you and your partner had a modicum of privacy, no matter what your intentions are. No one knew if you were dating, unless you explicitly told them. You couldn’t monitor each other’s lives, while slowly nitpicking each other’s profiles until there’s nothing left but a text saying, “See you around.”

There were downsides to old school dating, like gender inequality, double standards, and the like, but with everything that’s going on with dating these days, it’s starting to look like the better option.

Now, don’t get it twisted. I’m proud of the advances we’ve made in terms of equality and fairness among genders, but you have to admit that people cared more about other people’s feelings back then than they do now.

That’s why one can’t help wonder how this generation can develop social interactions between communities that are thriving, but also manage to screw up intimate relationships with their peers? 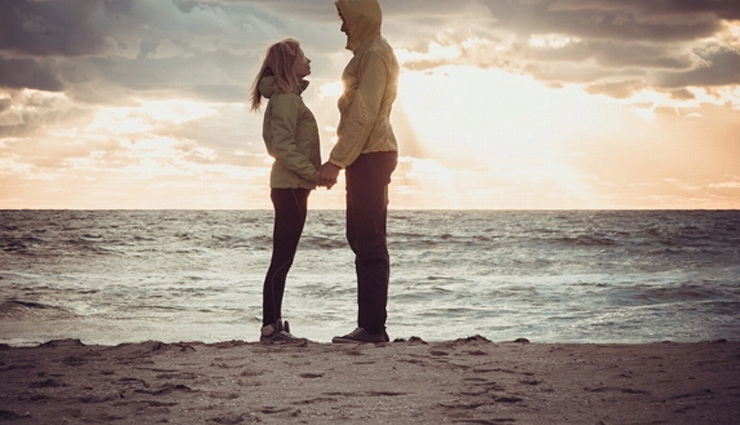 # First one to fall in love is a rotten egg

This is probably the biggest reason why most people end up single these days. They would rather keep people at a distance than risk being the one to make the first move. Back then, everyone was falling over themselves to find someone to feel passionate about.

Screenshot sharing, timeline fights, and unintended uploads – there are so many opportunities to show the world how bad of a couple you are. That may or may not be true, but it’s nobody’s business. 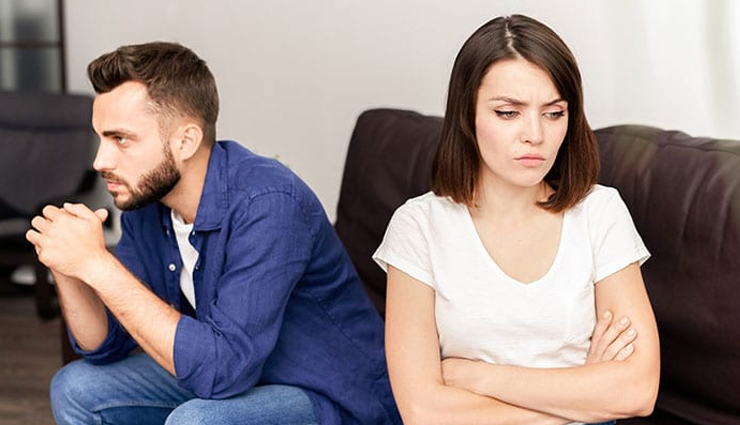 The problem with passive aggressive posts is that they provoke ill feelings and can make a person paranoid. When you combine those two, you’ll inevitably get anger and defensiveness out of the mix.

The internet can be pretty useful, but it’s not the be-all and end-all of communication. You can talk to a person, hear their voice, or hold their hand in person. Those are better than any emoji Apple can come up with. 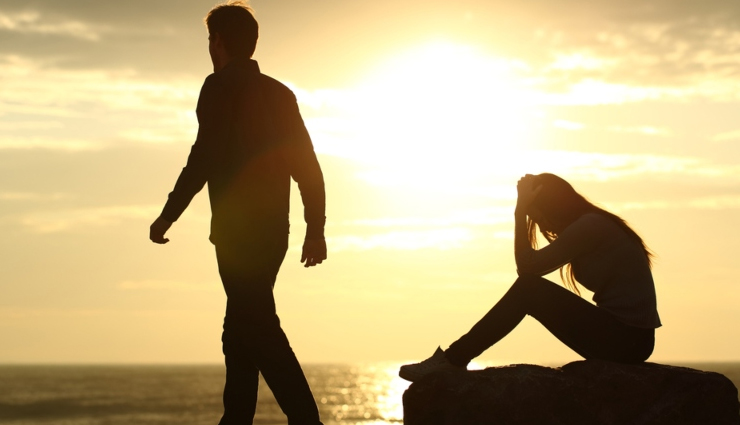 Either you label it too early or you label it too late. The best way to go about this in the past is to ask and get a sensible answer. No one had to wait if it’s the right time to ask where things are going, and no one gets mad when they don’t get the answer they want. They pursue relentlessly until they are inexplicably rejected.

Whatever happened to a clear and direct path to commitment? People these days are more likely to hem and haw and take detours, before they inevitably fall in love or fade away from each other’s lives. 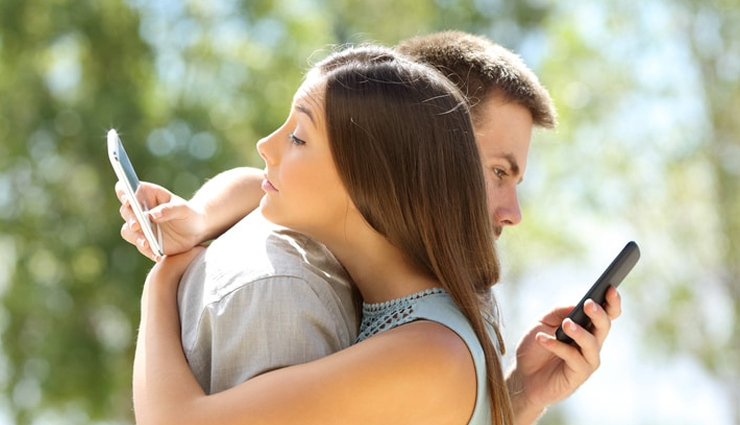 # There’s a time for everything

And we mean everything. You can’t ask a person out too early. You can’t ask them out too late. Lunch dates are for friends. Late nightcaps are for booty calls. Society has established a timeframe for every possible relationship issue, and you have no idea when you’re supposed to go out with a person anymore.

People have been open about sex since the 40’s. The strange thing these days is how people don’t even think twice about why they’re sleeping with someone. The most common and unacceptable reasons are: insecurity, pity, revenge, pressure from society, and pressure from relationships. 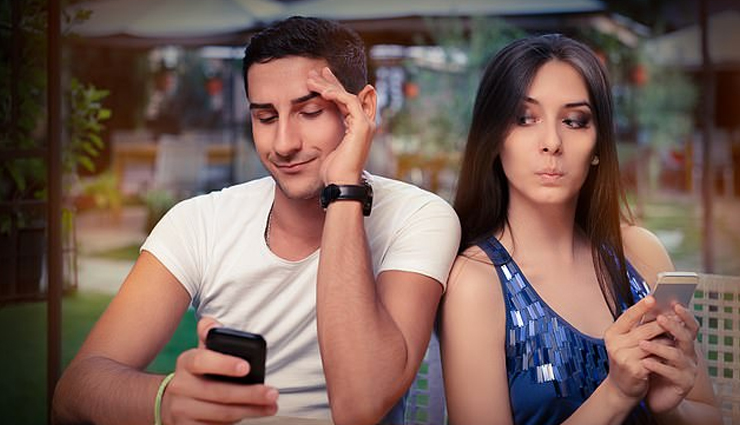 There’s a reason why it’s illegal, but some of you do it all the time. Why do you think your browser history’s full of your crush’s name? Not only that, but some of you have even gone past the point of online stalking to attending the same parties or shopping at the same store as the people you like just to “bump” into them.

The worst way to break up or reject someone is to not do it at all. You can now block someone out of your life with the touch of a screen and pretend that they never existed. People these days think that silence is the most obvious answer, but that just leaves room for unanswered questions and self-doubt.