5 Things That Happen When You Date A Writer 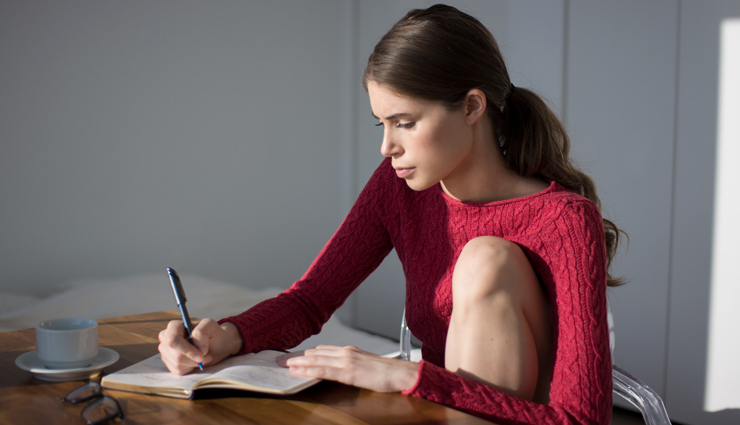 Writers are a complete different personality. They see the world with different eyes. No doubt, they find beauty in the written words. It is quite difficult to describe the allure of a writer. There is just something so enchanting, so mysterious about the aura these writers often project.

While a lot of people are initially intimidated by writers, one couldn’t help but admit to be drawn by them. Perhaps it is the air of fantasy that seems to draw people to writers. Imaginative and with a penchant to dwell in a world of fantasy, writers would often weave intriguing stories that would be such a delight to those who are willing to listen.

Most writers would often describe themselves as outlandish. They find comfort in solitude, as most of them are introverts. While not necessarily shy, they will choose to stay away from crowds because they often find noise to be too intimidating, that they would drown in it. While many people would think writers are the last of the social butterflies, the truth is writers have gotten so used to keeping mostly to themselves that it becomes normal.

# Dating a writer means getting used to solitude

Writers love and appreciate being alone. In fact, they can go for hours without talking. They would just sit there in comfortable silence, writing their thoughts in their journal, reading a book, or typing away at their computers. Those who do not understand the value of solitude would often wonder how people could dwell in such silence.

While silence can be rather overwhelming for most people, it is a form of retreat for writers. It is how they find solace in a troubled world. Writers feel the world’s scars greatly so solace is a form of escape. It is how writers regain the strength and inspiration to let their minds spill onto the pages of a manuscript. 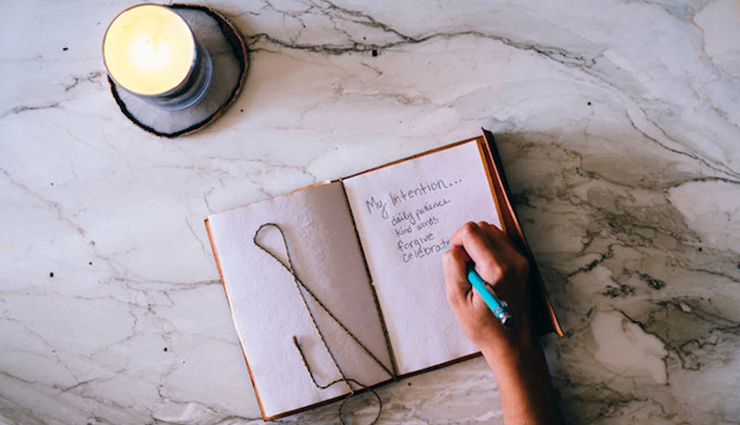 A writer would often immortalize those who have played a significant role in their lives by adding similar characters in their works. Whether they do it consciously or not, they will often let these people live forever in their writings. When writers are in love, you will live forever in the pages of their book.

Writers are often known to have conflicting emotions. A writer can often feel happy one minute, and burst into tears the next. This is why people often misunderstand writers, even those closest to them. One can never quite predict a writer’s emotions.

In order to date a writer, one must be patient. Writers cannot often contain their emotions. In fact, a lot of them seem to feel too much, and in order to quell these emotions, they choose to write about them. Practice patience with your writer, because these emotions help them shape the ugliness into beautiful, flowery words. 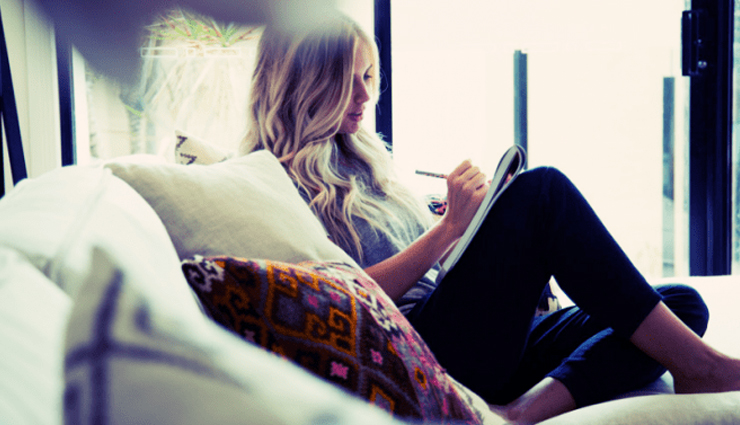 # Dating a writer means you’ll enter a world of mystery

One thing about writers is that they are never an open book. Something always stays hidden, much like the moon. No matter how you try to read them, you can never quite predict their thoughts. What writers show the outside world is hardly what is reflected in their private writings. Writers are elusive, such is their allure.

# Dating a writer means to be deeply and truly loved

When writers say that they are in love, they mean it. To be loved by a writer means to be truly, deeply, and profoundly loved. Writers often fall in love with those who inspire them, it is you who puts their heart on their pens.

To be loved by a writer means to have a dedicated and devoted lover by your side. It is to be loved by the last of the hopeless romantics. Writers would often send you letters of love, prose that profess their undying devotion. Writers would often think of ways to make your heart flutter through the words they write and the sweet nothings they say.