5 Tips To Make A Man Take Your Relationship Seriously 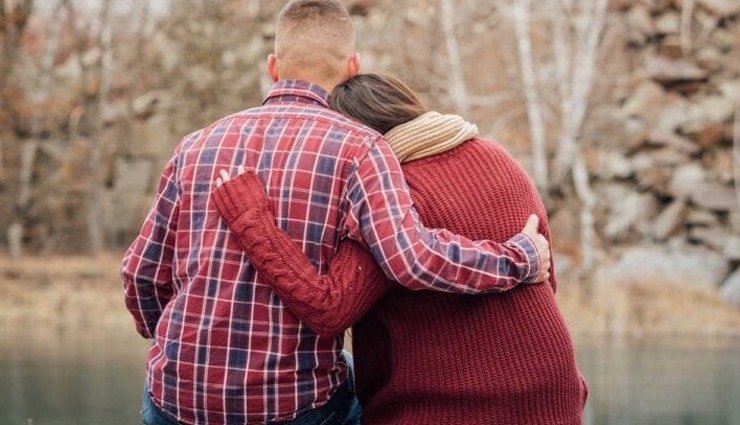 Nowadays, commitment has become so rare. These days, many don’t believe in committing themselves to one relationship. No one really believes in exclusivity anymore. In fact, most people think that commitment in a relationship is archaic, a thing of the past.

You might have found yourself to be dating a man who loves you, enjoys spending his time with you, and makes you feel loved back. When you are with him, you feel sparks, and you know that dating him feels absolutely different from the other men you have dated before. All that’s lacking now is the commitment that you crave.

One of the biggest differences between men and women is that women tend to bond on an emotional level with their men sooner. This results in women desiring security and commitment in a relationship much sooner than their partners. And when this point comes, women tend to worry about what they need to do to make their partner feel the same way.

# Don’t force him into it

This is usually the first mistake many women make. Women usually badger their boyfriends into making them committed to the relationship. If you force him to commit too soon in the relationship, you might send him running in the opposite direction. The trick here is to ease into it slowly, without jumping at him with your exclusivity speech. 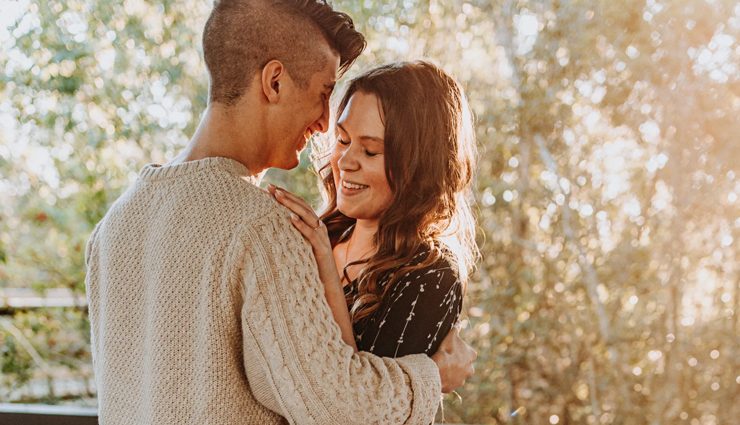 # Know the art of waiting

They say that playing the waiting game is still essential if you want to have a secure relationship. While there are couples who have been married for over 20 years who have had sex on the first date, there are some who say to “wait it out a bit.” The art of the tease would certainly add some excitement to the relationship. The sex would only feel more right when you truly know that you have an emotional connection with each other.

# Make friends with his family

If you are lucky enough to be introduced to his family, you know that he really likes you. Most people would consider family to be the most important thing in the world. A man introduces his woman to his family to ensure that there would be no problems once he finally decides to commit to her.

Take matters into your own hands by practically ensuring that his entire clan falls in love with you. When you have the approval of the family, your man asking you to take your relationship to the next level will shortly follow. 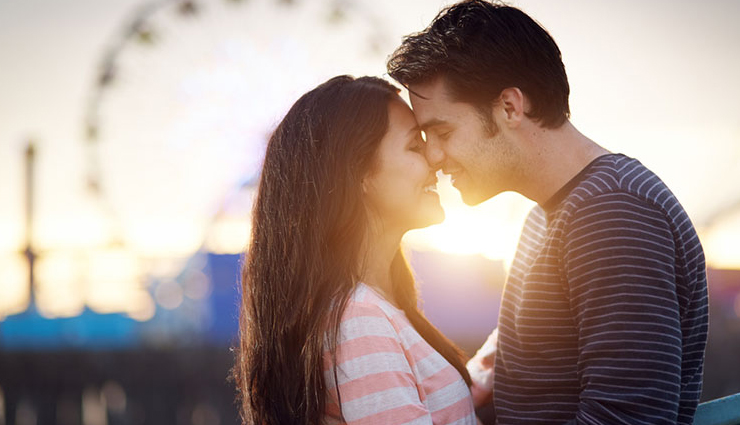 # Let him chase you

While you might be tempted to bombard him with many messages and invitations to dates, reduce the frequency of these. Perhaps one of the greatest secrets of getting a man to commit is to not be readily available all the time. Don’t be afraid to play hard to get, and let him miss you. This way, he will realize that you are not completely under his control, and he will put an effort into keeping you.

# Be your own person

Men are naturally attracted to secure women who don’t become an extension of their significant others. Have your own life outside the relationship. Make it a point to show him that while you enjoy being with him, you also know how to do your own thing.

Don’t make him feel trapped in the relationship by making him the center of your world because you will only suffocate him. Instead, show him that you are capable of balancing your relationship with him, your time with your friends, your career, and other things you have going on in your life.