6 Common Reasons Why So Many Women Date Bad Men 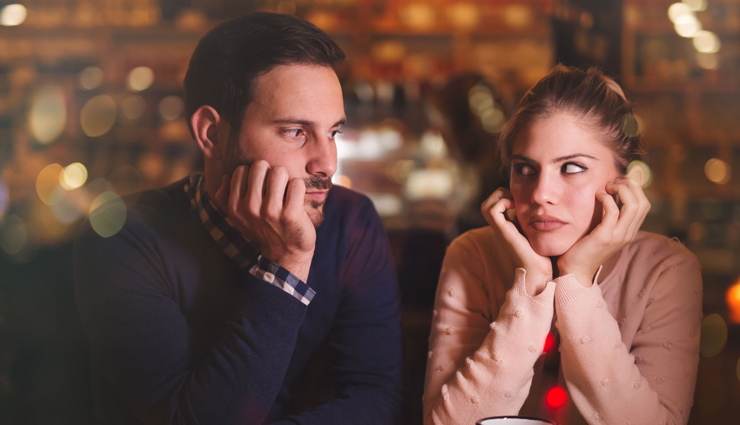 Not every woman is lucky enough to get the ideal guy at the first try. For those of us who have had our fair share of dating woes, we may look back on some times when we should have showed a little more prudence in choosing the men we date.

Life, in general is all about trial and error. But you may be wondering why there are some women, whether they’re your close friends or relatives, who always seem to keep themselves in the cycle of dating men who don’t seem to know how to treat a woman well. 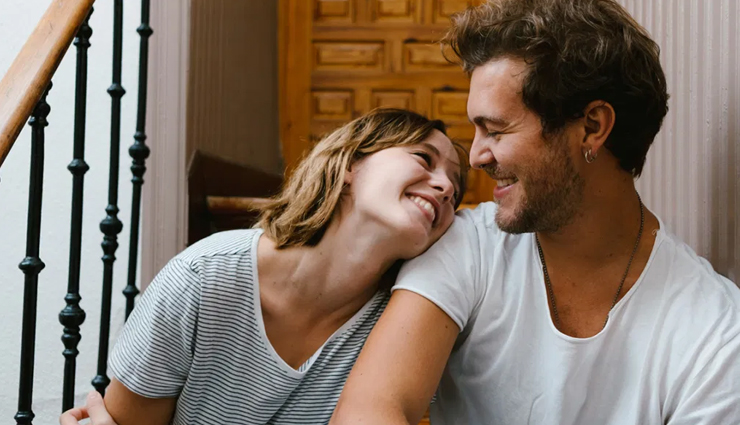 # She feels like it’s the best she can do

There are some women who may seem successful and happy on the outside, but on the inside, they feel insecure and unsure of themselves. Low self-esteem issues are usually the root of the problem here. Since she doesn’t think she deserves better, she ends up having relationships with guys who aren’t really worth her time.

After a series of relationships with men who don’t value her, she may start to believe that pain and love go hand in hand. Whenever an opportunity arises where she meets a man who treats her well, she’s suspicious of the affections as they’re new to her. Unless she breaks the cycle of low self-esteem, she may continue to date men who treat her badly.

A common example here is when a woman is in a relationship with a rich man who doesn’t treat her well. She feels financially stable with him by her side. She is able to buy things she wants, and she may also be able to help her family with their finances.

In the case of other women, money can be replaced by all sorts of things, from power to intelligence to very specific traits. Since she has found a guy who has something she needs, she stays in the relationship. Even if he doesn’t treat her as well as he should, she can’t seem to let go because she believes that she won’t find what she needs in other men. 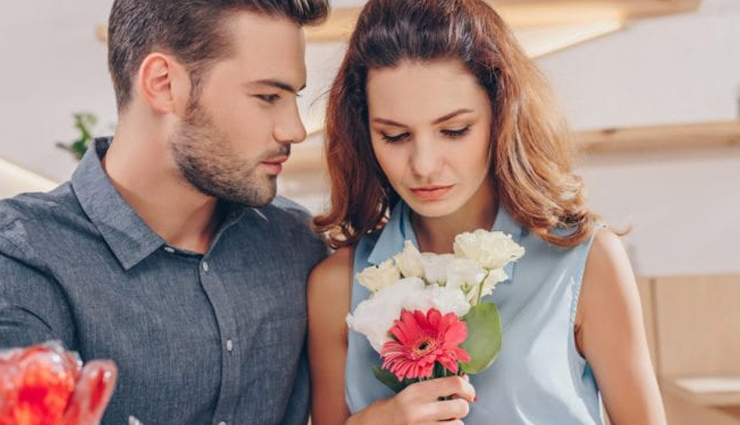 # Her family likes him

Sometimes, the pressure a woman faces from her family may be enough to make her stay in a relationship with someone who doesn’t treat her well. This is often the case for women who belong to very traditional families. But even if she’s not from a traditional family, the fact that her family finally likes a guy she’s dating may greatly tip the scales in the guy’s favor.

The problem with this is that the guy may seem charming and wonderful whenever he’s around her family. But behind closed doors, he may not be as great as he appears. In cases like this, she would need to decide if her family’s approval means more to her than her own happiness.

# He was her dream guy… At least on the outside

The dream guy girls often go nuts over are influenced largely by the type of media they take in. Take a girl who watches a movie about an aloof guy and the girl who’s practically doing handstands just to get his attention. If she sees this pattern often enough, she can start to believe that this is how relationships are supposed to be like. That guy she sees on TV can embody just about any typical stereotype such as the bad boy, the rich guy, the frat boy, etc.

Fast forward to the future, and she finds the guy who embodies those dreamy guys she has conditioned herself to fall for. Of course, if given the chance, she’d say yes in an instant. The problem with wishing for a TV ending is that this wish is hardly ever granted. In time, she will realize that men and dating are more complex than what the media portrays it to be. In time, her experiences may be enough to make her snap out of the “dream guy” mentality. 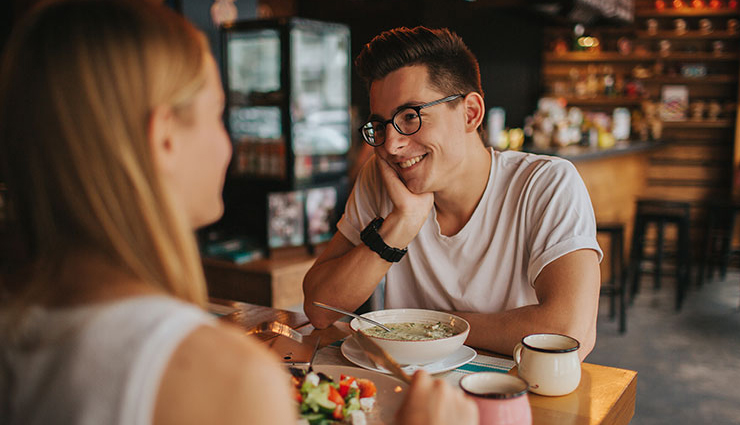 # She’s afraid to be alone

There’s nothing wrong with being single. However, some women find this hard to believe. These women often feel like they’re unloved and unworthy whenever they don’t have a guy around to be at their beck and call. So what happens when she suddenly finds that she’s single? She grabs the first guy she can get and practically clings to him.

She’s lucky if the guy she grabbed is quite a catch. But oftentimes, the guys that are easy to lure into a relationship are the ones who find it hard to be in a relationship. In other words, not a lot of ladies want them.

Another case of being afraid to be alone is staying in a relationship with a guy who’s not that great. And by not that great, we mean he’s pretty awful. With her fear of being alone, she chooses to stick by the guy no matter what. In this case, it’s a matter of choosing whether she wants to put up with her current relationship or face being alone in order to break away from a bad boyfriend.

# She thinks she can change him

This is the subject of so many rom-coms that it’s even its own subgenre. Women get a huge ego boost when they feel that that they can change a man for the better. Whether he’s a douchebag jock, an emotionally distant corporate executive, an uncouth loser or just a guy who can’t get a date, possibly being able to transform him into her perfect guy is enough to give her the patience to try.

The problem with this is that some habits die hard. She may try to change his appearance and the way he walks and talks. But she can’t change what’s within him. If it’s in his personality to be misogynistic, racist, abusive or whatever horrible adjective you can think of, it’s only a matter of provoking him at the right instant until he switches back to his old self.