6 Major Reasons Why Isn't She Being Responsive To You 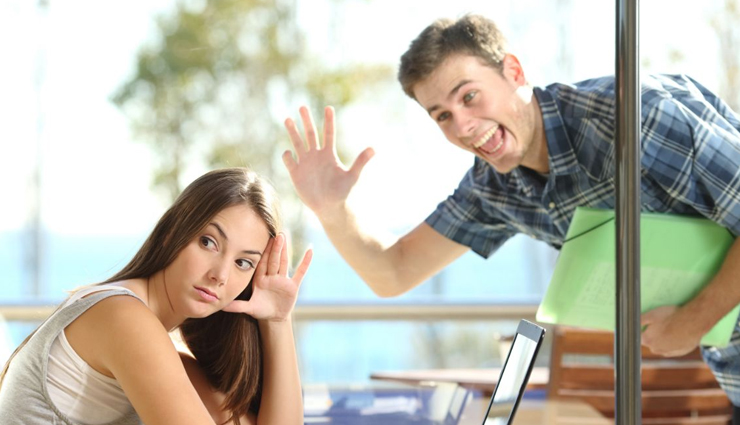 Congratulations. Through whatever means, whether you’ve played a killer flirting game or solely by merit of having already established a friendship with her, you have the phone number of the girl you have invested your romantic feelings in. Opportunities don’t get any better than this. Texting is such a good way to build a relationship with someone, and especially so when attempting to develop it into something a little more significant.

By texting her, you can access her around the clock. You have time to organize your thoughts in order to deliver the most appropriate response, and time to try and interpret her reply. But what if you’re hitting a brick wall and the girl you would like to be more than friends with is showing signs of disinterest?

It doesn’t mean she isn’t completely uninterested in you. 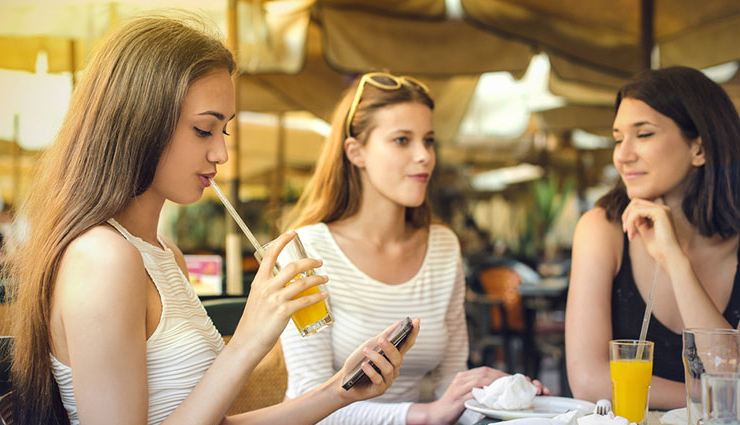 It’s an obvious thing to say, but there may be a technical issue with her phone, or she may have even lost it. In the latter case she would have lost her sim card too and may have to wait a while to get a replacement.

Either way, what she doesn’t need when she eventually sorts the problem out is to turn on her phone and be met with a barrage of fifty or sixty text messages from you, alternately abusing her and beseeching her for clemency!

There’s no two ways about it: you’ll look like a fool, and your details will be deleted quicker than a politician can talk himself out of a hole. If there is a noticeable prolonged absence of contact, just wait it out and, if you really are worried that she’s deleted you, go and visit her on the presence of having accidentally wiped out your contacts so that you can get to the bottom of the matter.

We’re all quite aware of the end game – you want the text messages, at some point, to end, and a real physical relationship to develop. However, you do have to be careful about how you do that.

She could be quite interested in you, be carefully considering your proposals, but too much insistence and badgering her to become your significant other could have the opposite of the intended effect. If she has stopped replying to your messages due to this reason, then give her a little space and let her make her decision in her own time. 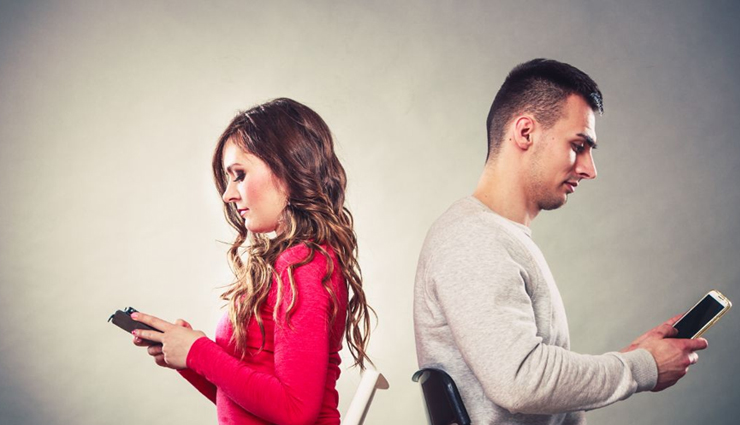 The time it takes between replies can tell volumes about a person’s intentions, and you need to manage this in order to make the greatest impression. For example, if she gets a reply before even putting the phone back down again after sending you a text, it not only looks a touch desperate and wholly indicative of the absence of any kind of personal life, like you’ve been staring at your phone the whole day waiting for her to text you. It could also, if done enough times, make you look like a bit of a lovesick stalker.

Conversely, the whole three-day-rule thing is also unlikely to pay dividends, and if you make her wait too long before replying, she could misinterpret your actions to show arrogance and/or general disregard. Make sure that you reply in a timely manner, but not so hot on her heels that you scare her off.

# Getting the quantity wrong

Exactly the same principle as number two, but referring to quantity this time. Are you one of those people, for instance, who replies to a simple “Hi, how are things” with a series of messages, seemingly designed to preoccupy the object of your desires to the extent that she is expected to completely disregard all other areas of her life?

Or maybe you’re a too-cool-for-school type who thinks that the best way to reply is infrequently and keep her hanging. Well, bed news if you are, because most women wouldn’t put up with this, and the texts from her are likely to dry up. If you identify this as a reason as to why she isn’t texting you back, simply make sure that you reply like-for-like and even handed. Let her decide the pace and frequency of messaging. 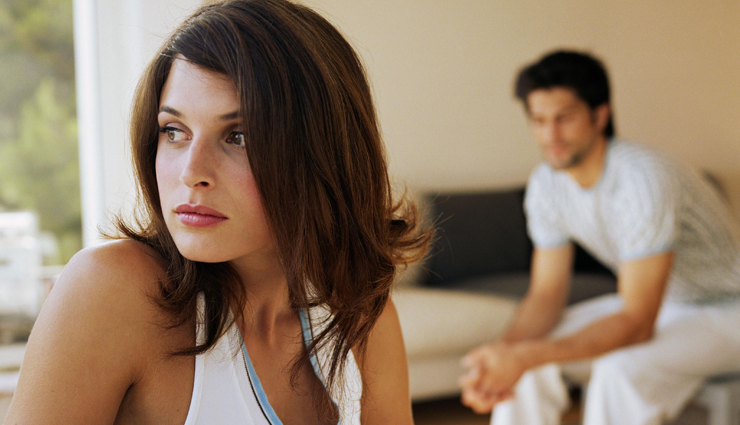 Never a good idea. The issue when drinking is that you tend to lose your ability to identify and respond to social cues and precedents. An extended text conversation when drunk is almost certainly likely to lead to an airing of views fueled by mushiness, anger, excessive sentimentality or just downright foolishness, that will do little to enhance your reputation.

If those messages have dried up, then just go back through those messages you sent the other night, to see if they hold the reason why. In the future, no matter how tempted you get, if you’ve had a few too many drinks, then hide your phone somewhere firmly away from view.

Text messages should contain a number of different topics, modes and methods of delivery, just as a normal conversation should. If you find that all your text messages revolve around her as the subject in a somber and slightly drippy fashion, then she might be getting bored of the lack of variety in your conversations.

This could explain the decrease in the amount of contact she maintains with you. Try spicing the conversation up a little with some humor, tales of the outside world and anything else you think may be of interest.