6 Most Common Reasons Your Boyfriend Talks To His Ex 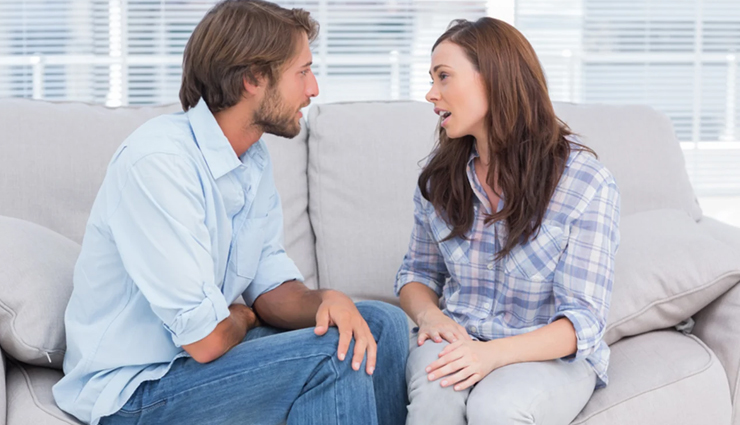 If you’re dating a guy who’s still in touch with his ex, it’s time to get wary.

And if you’re dating a guy who has long conversations with his ex every other day, you’re better off walking out on him. 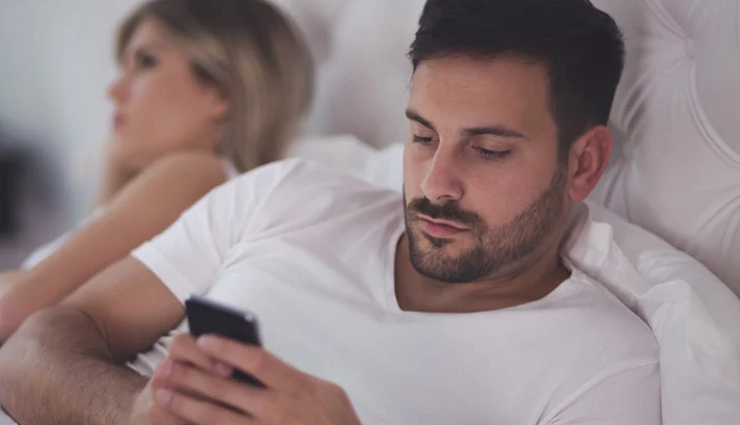 # He’s still in love with her

In your heart, you know there is a possibility that this is true. Maybe she broke up with him, and it shattered his heart into pieces. So, he’s having a hard time letting go.

Even if it’s just on a subconscious level, he might be thinking that if he keeps talking to her that she will change her mind and want him back.

Maybe he did something wrong like cheating on her or just simply neglecting her. And as he looks back on the relationship, he might have regrets.

So, in his mind, maybe talking to her will help relieve some of his guilt. He might be trying to be the “nice guy” by checking in to make sure she is alright after the breakup. 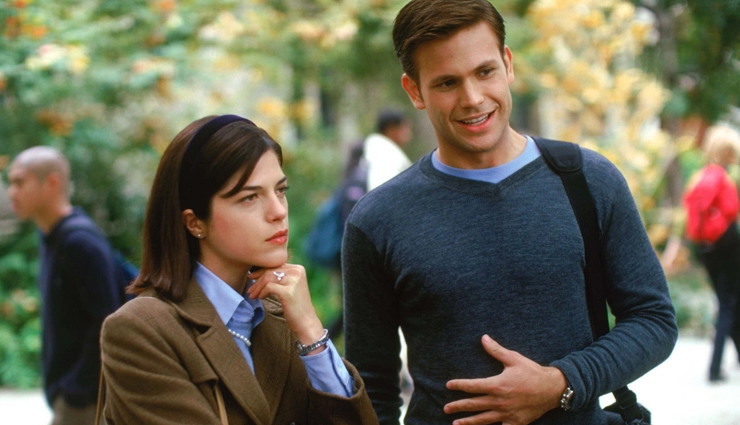 # He’s not in love with you

We hate to tell you this, but if he was madly in love with you, then he wouldn’t have a need to talk to any other girls even his ex.

Maybe you are a rebound for him, depending on how long ago they broke up. No one wants to be a rebound, but you have to own up to the fact that you might be. Think long and hard about this one.

If he was together with his ex for a long time, then it might just be a habit talking with her.

As they say “old habits are hard to break.” Whether he’s still emotionally attached, or it’s just something to do, he can’t let her go for some reason. Either way, you don’t deserve that. 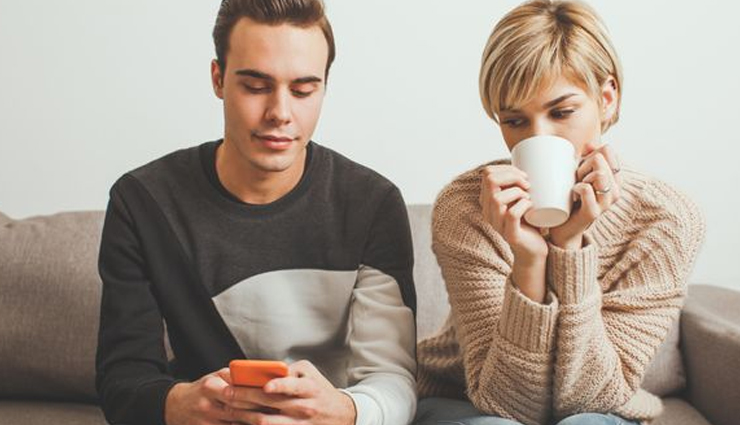 It could be that he really doesn’t have feelings for her anymore, so he thinks it’s no big deal that he still talks to her.

Maybe he wasn’t really that into her before, or they were friends before they dated. He could just see her as a friend. It sounds far-fetched, but it could actually be the truth.

He might not really care about her anymore at all, but she does about him. If so, maybe she is being the clingy one by keeping in touch with him.

He could feel bad for her and not want to hurt her feelings by going no contact. This is kind of a lame excuse, especially if he knows that it bothers you that he still talks to her.