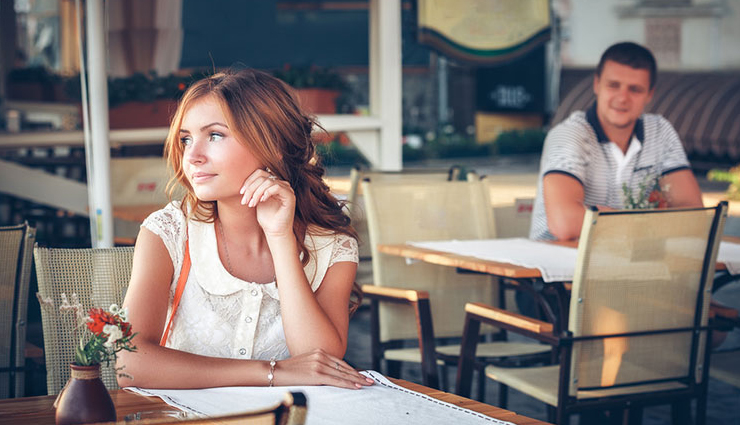 If you are wrong and they don’t like you, you can look foolish.And if you asked because you like them and they don’t reciprocate those feelings, you feel rejected.How do you find out without that embarrassment?

It’s human to be fearful of a lot of things. So, if you are scared to ask someone if they like you, don’t worry. It’s normal, and most people feel that way.

But what is fear? Generally speaking, fear is a term that implies that a person has anxiety that results in losing courage in a particular situation. In addition, fear of the unknown or the feeling of dread adds to this intense, uncomfortable feeling.

This leads to the reluctance to act on something. And in this case, it’s asking someone if they like you. The thought of the face-to-face interaction could bring a sense of terror for many people. 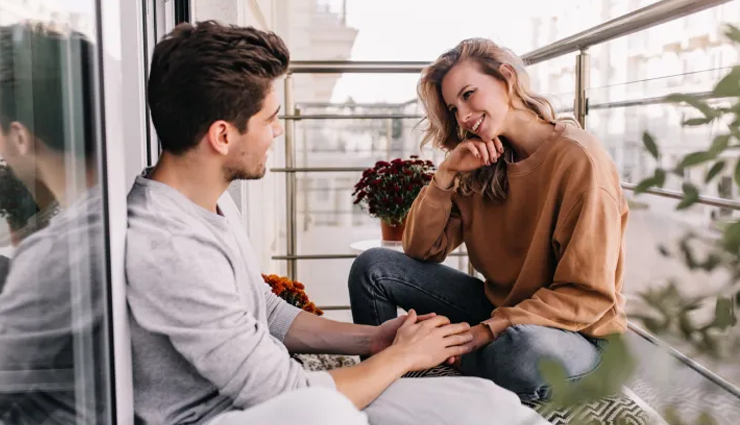 No one likes rejection. It never feels good, does it? But guess what? We have ALL been rejected at some point in our lives. Even the most beautiful, handsome, rich, smart person with the best personality has been rejected before.

Sure, some people may get rejected more than others. But it’s comforting to keep in mind that you are not alone, even if you get rejected.

In fact, the more you get rejected, the better will become at bouncing back from it. Rejection is a learning process.

Another way to look at rejection is to be thankful for it. Wait. What? How could someone be THANKFUL to be rejected?

Well, it’s pretty easy. If someone rejects you, that just means they are “not your person.” And thus, it gives you the opportunity to go find the right one for you! Be grateful for it.

When we are fearful of being rejected, it usually affects our self-esteem. Most people don’t have very good self-esteem to begin with, so the thought of having another blow to their ego is just too much for some people to handle.

But again, rejection doesn’t mean that you aren’t an awesome person!

There are people who have been rejected from jobs they were a perfect candidate for. Why? Who knows? But the reason is probably just because it wasn’t a good match.

So, don’t take rejection personally if it happens. Re-frame it and think “Well, that’s not the outcome I wanted. But someday I will look back and be thankful that it turned out this way. I don’t know why right now, but I will.” This will help your self-esteem stay afloat if things don’t go your way after you ask someone if they like you. 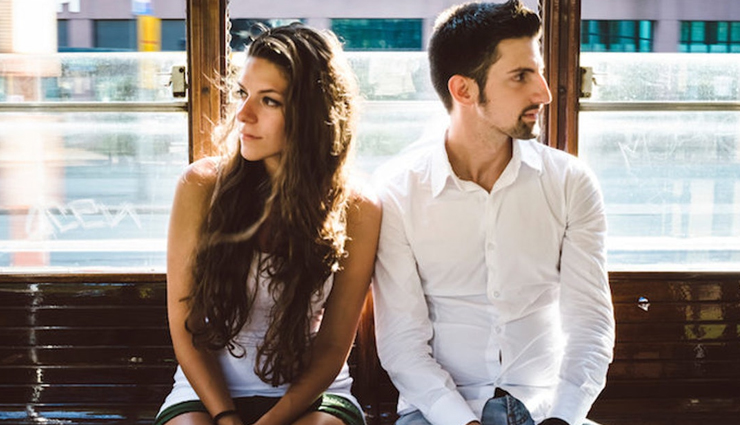 When people get rejected, one of the most common emotions they experience is embarrassment. But what exactly is embarrassment? It’s the feeling of being self-conscious, shameful, or awkward. None of them are great feelings, right?

But embarrassment can be controlled with your thoughts. Just because someone may not like you the way you want them to, that doesn’t mean there is anything to be embarrassed or shameful about. You did absolutely nothing wrong.

So, it’s important to stand in your power. So what if you get rejected? You have to, in your own mind, prepare for the fact that this could happen. But even more importantly, you have to prepare to be mentally and emotionally okay with that.

If the person you want to ask if they like you is a friend, then it’s not unreasonable to fear losing the friendship. Or at the very least, fear the changes that might come if you tell them how you feel.

Sure, it could be awkward. But only if you and the other person make it awkward! And even if it does become that way, just communicate about it.

Say, “Okay, I know that me liking you has made things weird between us. But really, I’m fine with it. I just wanted to see how you felt. Now that I know that you don’t feel the same way, let’s just forget about it!”

Assure the person that you aren’t going to hold a grudge or feel strange.

Ironically, when you do that, they might like you even more! It will show you are really confident and convey the message of “Hey, I like myself! And if you don’t, no biggie. It’s your loss! I’ll find someone who does like me!” 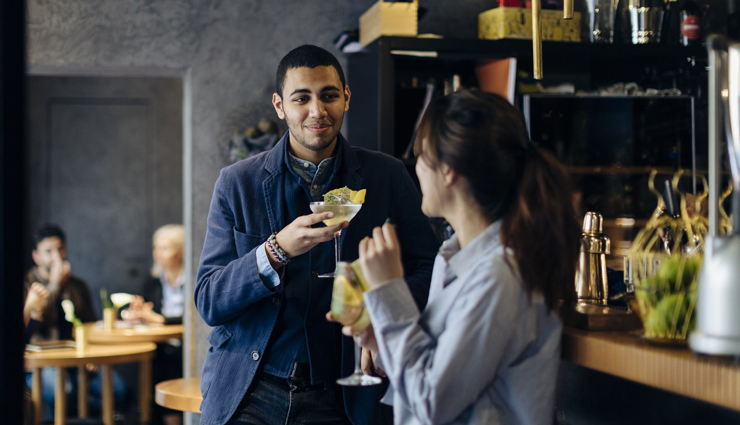 So, now you are dealing with not only rejection from the person you like, but also the “embarrassment” of other people knowing.

But here’s the deal. Most people think that others are always looking at them, laughing, and judging. But that’s not the truth!

Most people are too busy judging themselves and being self-conscious that they don’t really think that much about your situation.

This is the best advice of all of them. If you want to know how to ask someone if they like you, just be upfront about it. Next time you’re with them, ask them straight up.

There is no point in beating around the bush. Being forward about it shows you are confident and that you are bold. You have no problem going for what you want. It can be out of the blue and feel a little shocking, but it works. True, it doesn’t sound romantic but ripping off the metaphoric BandAid nice and fast gives you the answer now.