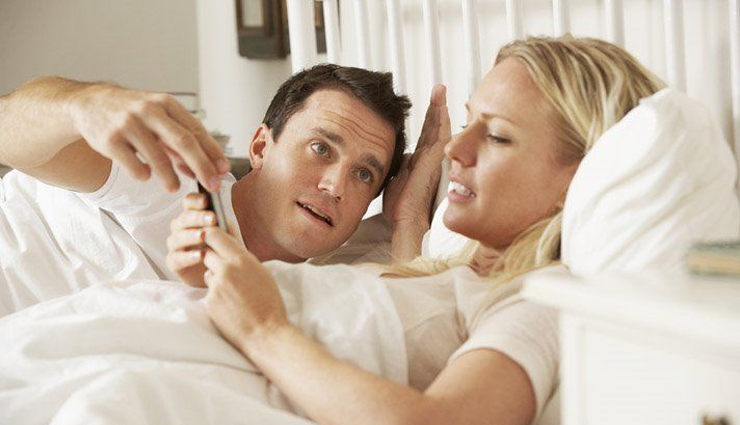 Social media is great for a number of things: staying in touch with friends and family, sharing photos and videos, and keeping abreast of the goings on of local businesses. However, it can also be a real pain in the butt: gossip galore, drunken posted pictures, and loosely known acquaintances journaling in their status updates about their life problems, and detailing what recipes they made for dinner. 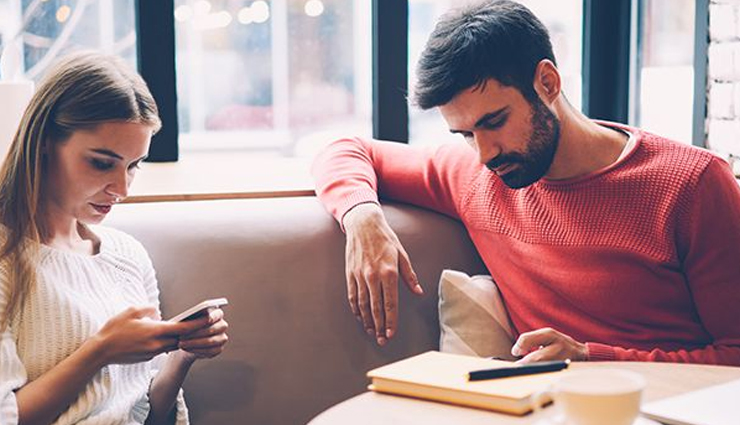 While you may think it’s okay to tell the world via Twitter or Facebook that you’ve just had the most outrageous fight with your boyfriend, he may not think it’s so cool to be so connected. If you’re the type to overshare, you may be alienating your mate by being the one who shares every tiny detail of what’s going on in your lives.

In reality, oversharing fights through social media is not only both childish and disrespectful, it’s also rude. You both have your mates, friends and family on your friends list somewhere, and do they need to hear about how you think their loved one is being a major douchebag?

But what if you’re sharing good things? Believe it or not, a lot of people still value their privacy. For example, did you get engaged and now you want to tell the world? Think twice before shouting it out on Twitter, before he even got the chance to tell his own mother! Just remember whether it’s good or bad news, there is such a thing as sharing too much.

# The invitation to flirt

Using social media is like having a formal invitation to flirt. It’s as simple as using too many emoticons or carrying on too long with someone commenting on your picture. Maybe you view these interactions as innocent, but the random guy who was searching the hashtag #Blonde and happened to come upon your hot photo? Yeah, he doesn’t care how innocently you meant your winky-face to come off, nor does he limit himself to his interactions with you, just because you have a boyfriend or a husband. 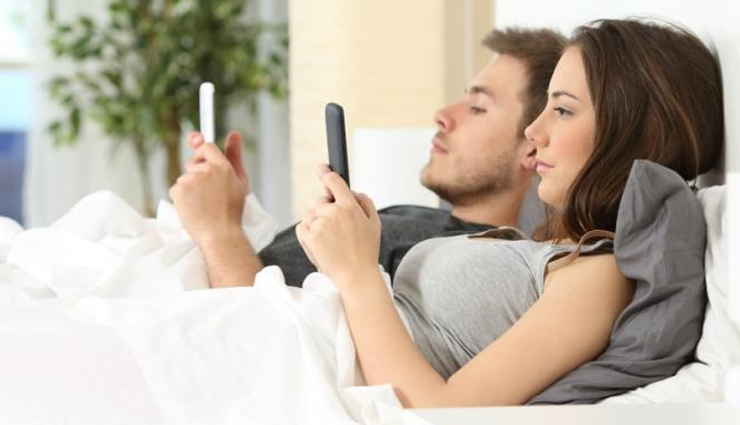 Are you obsessed with social networking? Are you consistently checking your Instagram, YouTube, Texts and Twitter via your cell phone? There’s nothing more annoying than trying to have a conversation with your romantic partner, while they’re checking their phone for the latest updates.

By consistently responding to texts and other forms of media, you’re essentially saying your partner’s company isn’t interesting enough to hold your attention. Not very loving, is it?

The friend lists can be one of the biggest stress factors in a relationship, whether it’s new or long-term. Imagine your girlfriend is friends with 200 guys, most of which leave sexual or flirtatious comments on her newest pictures. Not exactly the most secure feeling ever. Or what if your boyfriend is friends with a girl you absolutely hate or worse: his ex. 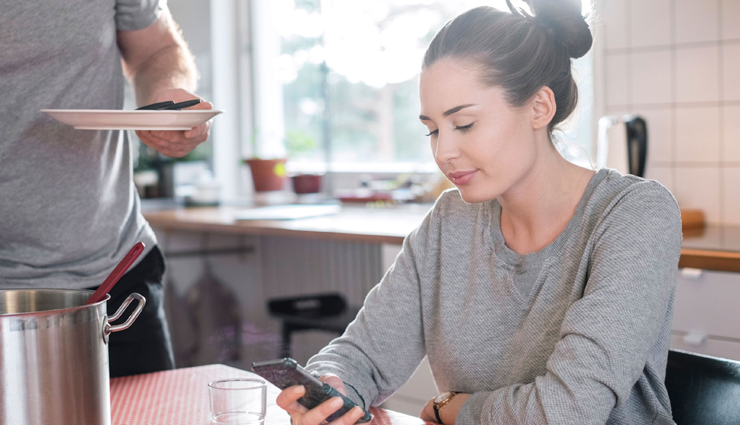 If you find your mate chatting with members of the opposite sex via social media on a regular basis, you may have reason to worry. This worry can lead to paranoia, jealousy, snooping, and fights. Snooping into your mate’s social media account or their friends’ pages can be one of the most terrifying experiences for a couple. What if you find flirtatious messages, sexy photos, or incriminating evidence of their whereabouts on another friend’s wall?

What’s even worse is when you find nothing at all, and realize that you’re being suspicious over absolutely nothing.

# It makes you narcissistic

Facetime and Skype are just new ways we look at our own reflections, isn’t it? How many people choose for their chatting partner to have the bigger Skype window? Not to mention, those with huge followings over social media may start to let their “likes” go to their head. The attitude that you are all-important and ultra-popular can make your partner see just how self-involved you are.