6 Things To Lie About On A First Date 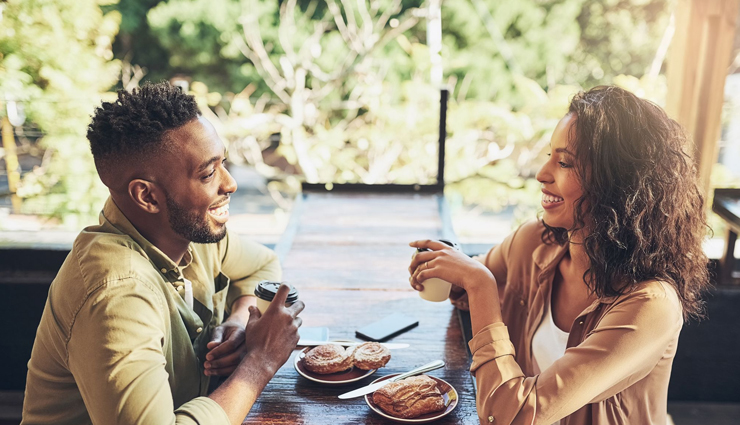 Lying on a first date can seem taboo. Aren’t you supposed to be yourself and let them decide whether or not they like you? Well, sure. But if they get scared off before they even have the chance to get to know you, then that rule shouldn’t apply.

First dates are extraordinarily important. This is a time when you really get to know someone, and it’s kind of the tell-all moment. Will you like them enough for a second date, or would you rather climb out the bathroom window, change your phone number, and skip town for fear of ever seeing their face again?

Even though you should always be yourself, there are limitations on what you should disclose to someone that you’re on a first date with. I know I’ve told a lie or two on the first date, just because I didn’t want them to think I was crazy; I saved that for our first fight. 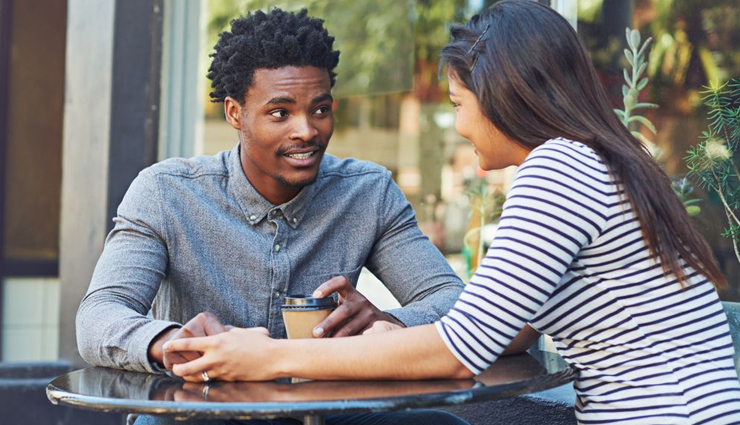 Exes aren’t really subjects that should be brought up much during a first date in the first place, but if the subject comes up, lie. Don’t tell them that your ex-girlfriend tried to run you over with a car. Don’t tell them that your ex-boyfriend stalked you and had a meltdown that landed him in a psych ward. Just lie and say you guys grew apart or some other, super corny reason.

Oftentimes, when people hear that you had an ex that is less than stable, they question why they’re unstable and if you’re the cause. It also quickly associates dating you with being crazy, and that is definitely not something most people want in their lives.

Why this would even come up on a first date is beyond me, but I know that it has and I know that it is definitely something you should lie about. You can make the argument that lying about it, only to reveal the real number later on if you two become a couple, can cause some issues, but by then you’re already kind of stuck with each other.

If your number is rather high, people will be turned off by it or may be intimidated. Conversely, if your number is really low specifically 0 then people can feel too much pressure. Making it a nice, round, semi-low number is best. 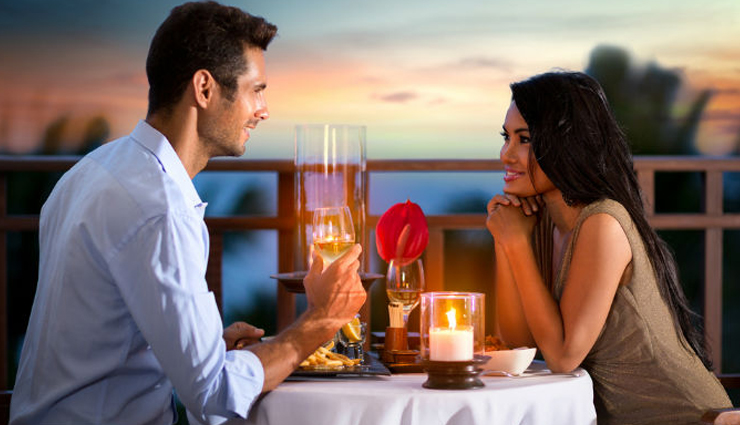 Nobody wants to know, off the bat, about any of your weird fetishes. Fetishes especially if they’re really out there and seemingly weird—can change the way someone sees you, if they don’t know you better.

Save your balloon and doll fetish until this person is already so far in that they can’t turn back. Just tell them that you don’t have any fetishes…that you know of. Otherwise, you may not get them to stay until dessert.

# Your loud and out-there family

Families can be intimidating by themselves. Add in the fact that your family is really loud, obnoxious, and slightly crazy, and you have a recipe that’ll send your date running the first chance they get!

If asked what your family is like, just respond by saying something along the lines of them being pretty normal. This will stop any further questioning and they won’t be scared off. 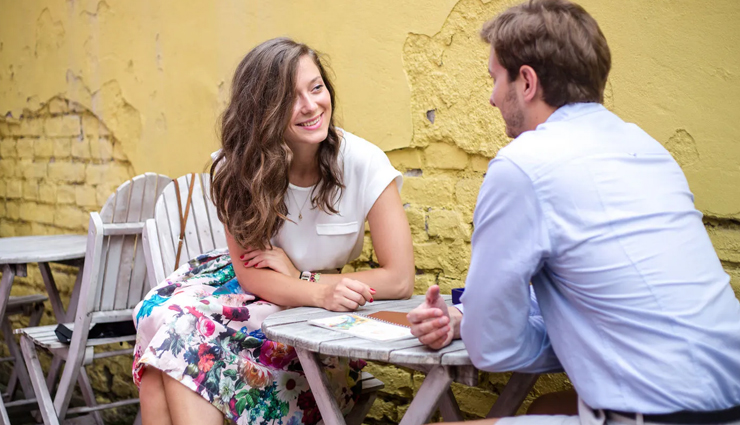 # All of your strange collectables

If you’ve got a closet full of porcelain dolls…please keep that to yourself. If you collect a snippet of hair from your enemies, don’t tell them about it. Some collectables are just fine, but others can make you seem strange and creepy.

Also, if they’re afraid of dolls *ahem, like me* then telling them you have a closet full of them is basically the same thing as saying you eat human brains for breakfast. It’s a quick way for people to see you in a different not good light.

# How attracted to them you were at first sight

“It was love at first sight!” This phrase should NEVER be said on a first date. Obviously you were attracted to them, because you wound up on a first date, but never let them know just how attracted to them you are. Even if you swear that the world stopped spinning, your heart stopped beating, and you stopped breathing, telling them this will not be flattering.