6 Tips To Be A Good Wingman 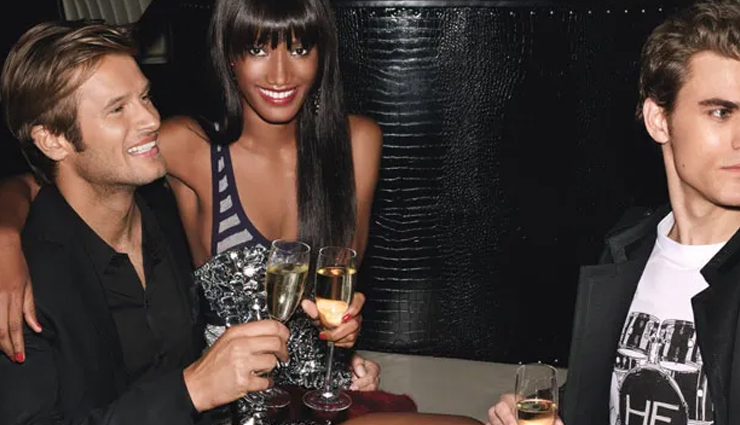 Understanding how to be a wingman isn’t just about standing next to your friend as they hit on a girl. Being a wingman is about being a supportive friend. It’s about making your friend look his best. It’s about shining a light on him and making him feel at ease.

The term wingman is derived from actual flying. It is the name given to the pilot that flies beside or behind the leader in a formation. It is essentially the supporting pilot. That is the same idea when it comes to a wingman in dating. You are playing the supporting role and helping your friend make a good impression by not taking center stage. 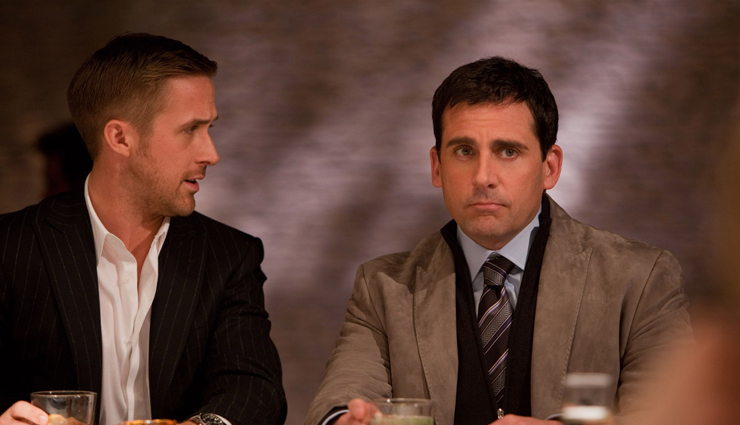 Being a good wingman isn’t just about making the girl like him but it’s about making him like himself. Before heading over to a girl or introducing him to someone you know help him feel good and calm.

If he’s sweating and nervous, nothing you say to her will override that. Let him know he can handle this. It’s just talking.

Even give him a shot to help him calm his nerves. Just be sure to have a drink limit. It is one thing to give him a little liquid courage to talk to a pretty girl, but another thing to pick him up off the floor after he pukes on her shoes. Keep it classy.

# Give him a pep talk

The worst that happens is she isn’t interested, and you go on having a good night. Let him know she’d be lucky to talk to him or go out with him. Remind him that he’s funny and would be able to go up to her alone too, but you’re just there to make things less awkward.

Take inspiration from your favorite sports movie’s locker room speech and really get him in the right headspace. If he isn’t feeling confident, she’ll see that and you’ll come off as too pushy acting like he’s so awesome when even he doesn’t think that. 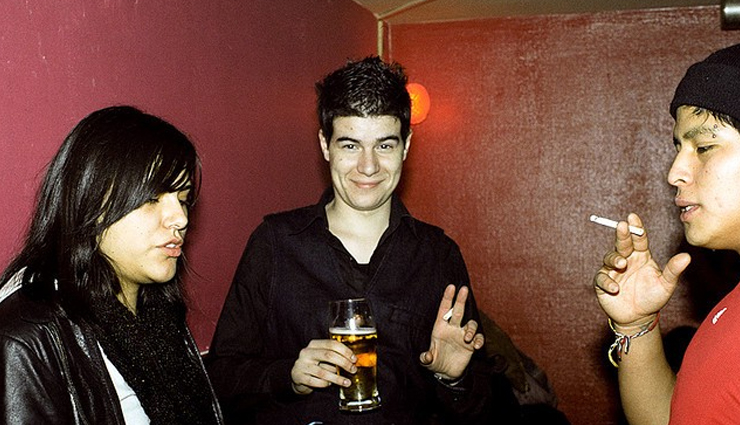 Above getting your friend into a woman’s good graces, you must be a good friend above all else. If he says something that’s over the line, makes an inappropriate joke, or anything else, call him out. Don’t make excuses or nod along. Not only does that make you complacent, but it doesn’t do him any good. Teach him why what he said or did was wrong.

You aren’t responsible for him, but part of being a friend and knowing how to be a good wingman is making him be better, not just seem better. So, don’t just say what he wants to hear or what he wants her to hear. Say what needs to be said.

Going out for drinks and meeting girls is great. But if you want to be a good wingman, be sober enough to be on your game. You should be able to speak clearly, hear clearly, and interact. You also need to be able to stand. Having a few drinks is all fine and well. But if you really want your buddy to be able to make a connection with someone, you both need to be relatively sober. You also both need to be sober enough to know that the girl or girls you’re talking to are sober. 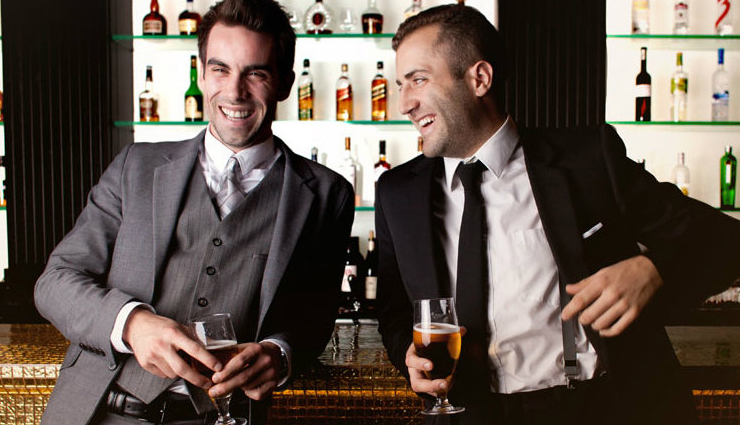 If your friend needs or wants a wingman, there’s a reason. He probably is a little nervous. Sure, you can give him a pep talk and help him relax, but you’re there for another reason. You want to ease the tension and awkwardness between everyone. Whether you’re talking to one girl, two, or approaching a whole group, take on the role of organic speaker. You want to get everyone’s name.

You’re essentially opening a door for your friend so he can walk through it. Without a clever knock, the door won’t open. The difficulty here is balancing being charming enough to put everyone at ease while not taking the spotlight of your friend.

# Know who likes who

There can be a lot of confusion here. I’ve seen it happen myself. When you are heading over to a group of girls with your buddy, know who he is hoping to click with so you don’t accidentally flirt with her. Also, introduce them first. Make your focus on her friends or the group as a whole. Try to find common ground between them and focus there.

If she says she’s a football fan and you know he is, circle back to that topic. Help their connection spark so that he can take over.