7 Major Reasons That Lead To Divorce 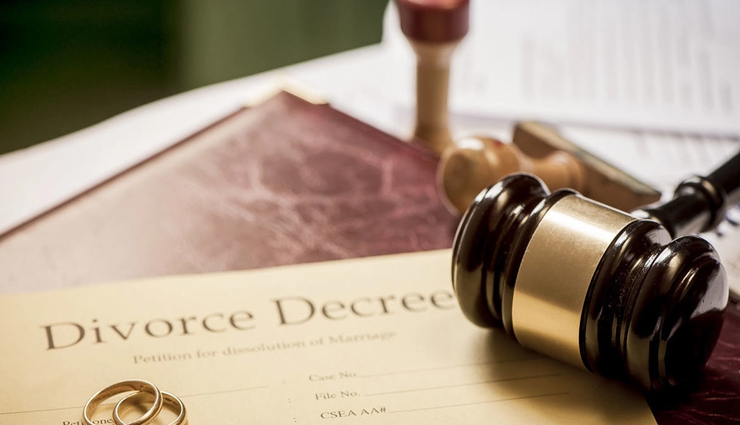 No one ever imagines themselves divorced. It’s the kind of thing we always think will happen to other people, but never to ourselves.

When love is the most incredible feeling in the world, and so much effort goes into pursuing, building, and caring for the ultimate relationship with our soulmate, how then do so many couples still make the mistakes that lead to divorce?

In this article we discuss everything you need to know about divorce: the reasons people get divorced, why divorce can sometimes feel like it’s inevitable, and the signs to look out for to see whether or not your marriage can be saved. 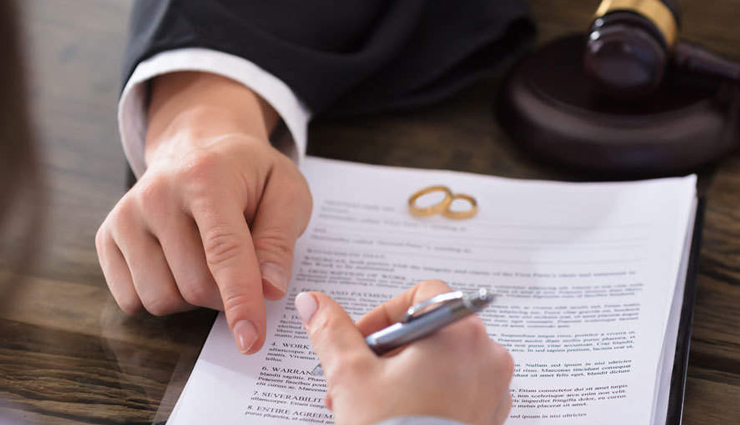 We have a lot to cover so let’s get started.

# Marrying for the wrong reasons

If you marry for the wrong reasons, how can you honestly expect the marriage to be a success?

Sadly, many people think differently. Maybe they don’t even think at all. Or maybe, they go into a marriage thinking their reasons are good enough to make a go of it.

# Losing yourselves in the marriage

Codependency is never a good thing for any relationship, much less a marriage.

When two people are so intertwined and dependent on each other, they fail as individuals, therefore failing as a couple.Marriage doesn’t require you to give up who you are. It’s about two complete individuals building a life together.

And that’s where most people get it wrong. Couples divorce because they find themselves lost in their marriage. They look around and find that they’ve given up so much and have become miserable. They have stopped working on their own growth, that they feel like they have no life’s purpose anymore.

I've always believed that the success of any relationship or marriage boils down to one thing:

The relentless decision to keep choosing each other, every day, despite differences and life’s difficulties.

After all, love is not a feeling. It’s an active choice.

Your biggest mistake is marrying someone and expecting them to be perfect. When you think like that, you’ll always be disappointed. But when you marry someone and accept that they’re human—with flaws, baggage, and history, then you’ll be more willing to compromise. 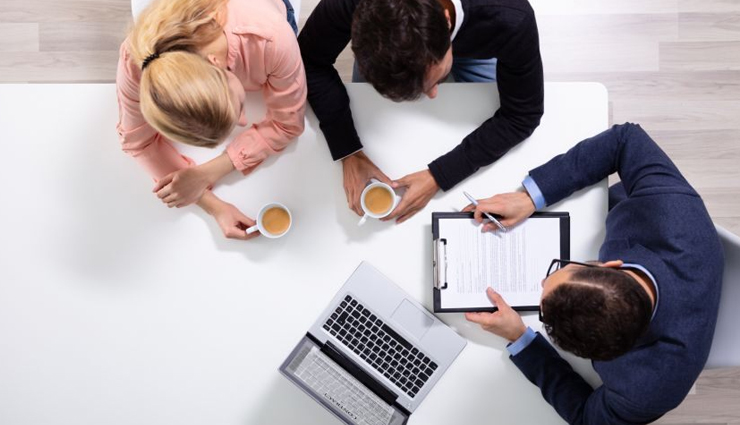 Studies also show that one of the main predictors of divorce is a lack of commitment.

But what does commitment even mean nowadays when relationships seem so expendable?

It’s easy to say that “I’m committed to this marriage” when things are nice and comfortable. But married couples need to understand that commitment goes deeper than that. It’s about taking active steps to keep the marriage going forward.

Commitment is doing what it takes to make a marriage work. So a lack of commitment is an act that disregards and disrespects not only your partner but the marriage itself.

A lot of people marry before they’re truly ready. Unplanned pregnancies and societal pressure for example, play a part.

But research suggests that timing plays a huge factor in a marriage’s success. 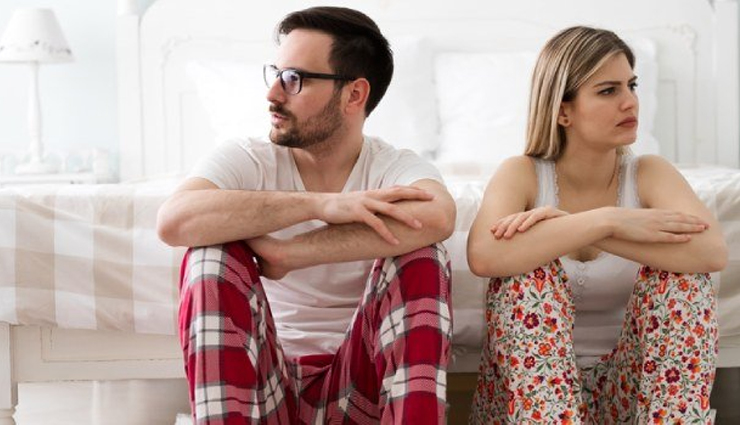 Financial problems don’t just create problems materialistically, it also creates emotional problems. The problems are commonly caused by starting the marriage while on debt (having an expensive wedding that you can’t afford), financial infidelity, or a wide difference in salaries. One reason could also be having different financial priorities.

Addiction can cause incredible strain in any relationship, most especially a marriage. When one person suffers from any kind of addiction be it drugs, gambling, sex or alcohol it affects the person closest to them their spouse.

Unfortunately, addiction can create a host of negative problems that often lead couples to divorce. Addiction creates an environment where trust and respect are lost. Addiction can also place a heavy financial burden on the whole family, not to mention causes emotional distress and abuse.

5 Ways How Love Destroys Your Relationship...

10 Signs You are Conquering Emotional Maturity...

7 Reasons Why a Grumpy Attitude Can Spoil Any Relationship...

20 Common Hard Lessons That You Learn as You Grow...

11 Actions That Show Someone is a Pessimistic Person ...

10 Helpful Habits for an Effective...

9 Things That Tell You That...

9 Stages of a Relationship All...