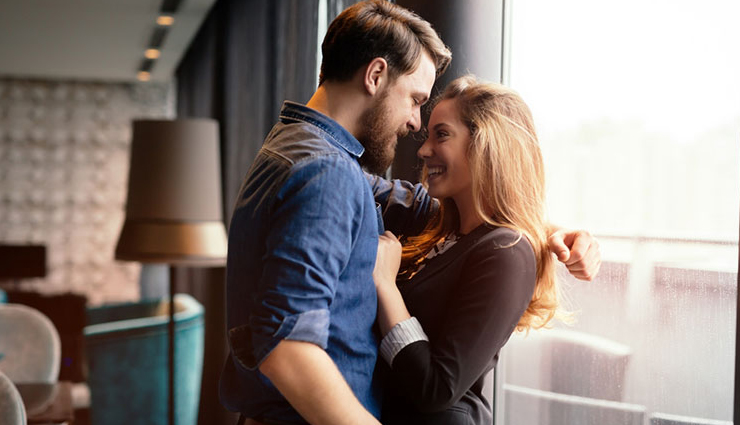 Sometimes, it’s easy to get clouded by your emotions.You may love your guy like crazy, but he may not share the same feelings.You may think he truly cares about you.But he may have his own ulterior motives to date you.

If you’re in a bittersweet relationship where your boyfriend loves you once and pushes you away twice, chances are, he’s either a bad boyfriend who’s not worth your time or a guy who’s using you for his selfish interests.

All of us can be selfish now and then. It’s not like we want to, but when we find someone gullible enough to fall for it, we instinctively use them or take them for granted.

Throughout our lives, we’ve used others or manipulated others to help us, be it our parents or our friends.

Are you dating a guy who’s just broken up with his girl? Or does your boyfriend spend a lot of time talking about his ex? If you’re dating a guy who’s still obsessed with his past, there’s a good chance that he’s still not over his ex and is using your intimacy only to stitch his heartbreak up.

If you’re thinking of dating a guy who’s overcoming a recent break up, take things slow and find out if he genuinely loves you before you start dating him. A relationship that’s built over open wounds will lose its importance once the old wound heals. 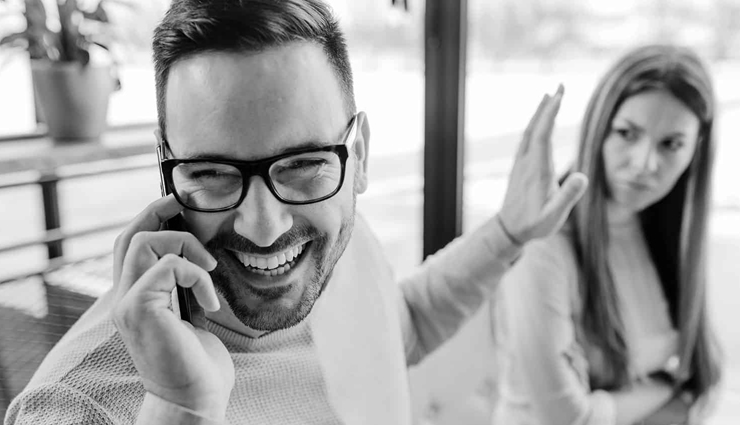 # He wants you to be his arm candy

Some guys don’t really care who they’re dating as long as his friends think she’s attractive. You could be the dumbest or the snottiest person in the world, but he wouldn’t care as long as you cling on to him when he’s out with his friends.

Are you dating a guy who tries to hold you really close or indulges in public display of affection only when he’s in front of his friends? Does he ignore you or avoid cuddling you when both of you are at home? If a guy gets touchy feely in public or when his friends are around, but avoids intimacy or romantic gestures when no one’s around, he’s probably only using you to show off in front of his friends.

# To have sex with you

Sometimes, a guy may pretend like he’s fallen in love with you only to have sex with you. And once he gets to do that a few times, he’d start to lose interest in you or may start to take you for granted. Are you in a relationship where your guy’s lost interest in you ever since both of you had sex?

It’s sucks to be in a relationship like this, but you know what, there’s nothing you can do about it. If a guy you’re dating isn’t making an effort to keep love alive, he doesn’t deserve a great girl like you. End the relationship, learn from your mistakes and move on.

And always remember this. Don’t ever get pressurized into having sex very early into a new relationship. It kills the excitement. Wait at least a couple of months before you go to bed with any guy *unless you’re interested only in the sex too*. If he truly loves you, he can learn to stick around. 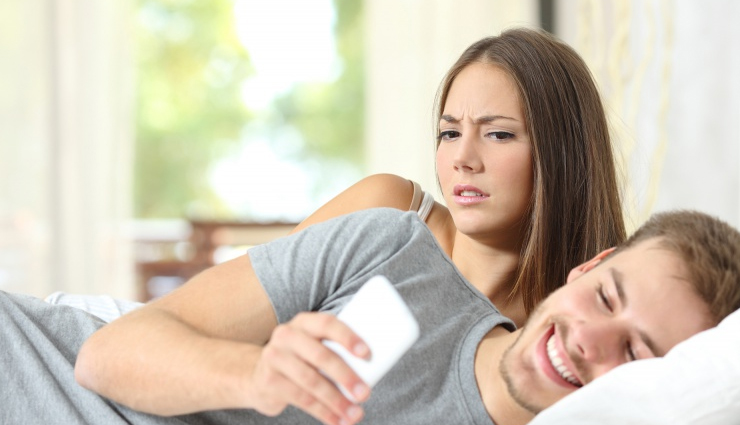 This is more common than you can ever imagine. Many guys date a new girl immediately as soon as they break up only to annoy their ex. How can you tell if he’s using you and not really interested in you? Here are two clues. He would try to take you to places where his ex hangs out almost all the time. Or by some miraculous coincidence, both of you would constantly bump into his ex now and then and he’d be more than happy to bump into her. And at times, he may even hold you closer when his ex is around.

There are two things you need to know about this type of a guy. He would go to any end to hurt the people who upset him even if they’re upset already. And two, he doesn’t love you.

Are you a popular girl with a lot of friends? Or are you working somewhere influential and have a lot of powerful friends? You’d definitely be on the date list of many guys who could benefit from the people you know.

Are you dating a guy who prefers meeting you when your friends are around? Or does he love going to social gatherings with you? If he likes public dates more than a romantic twosome date, that’s something you need to think about, don’t you think? At the start of a new romantic relationship, all lovers want to do is lock themselves away from the rest of the world, not hobnob with each other’s friends!

Your guy may be using you only to advance his own career prospects or to become the new popular kid in town. Avoid these guys because they’ll squeeze you dry and walk all over you once they’ve got what they wanted. 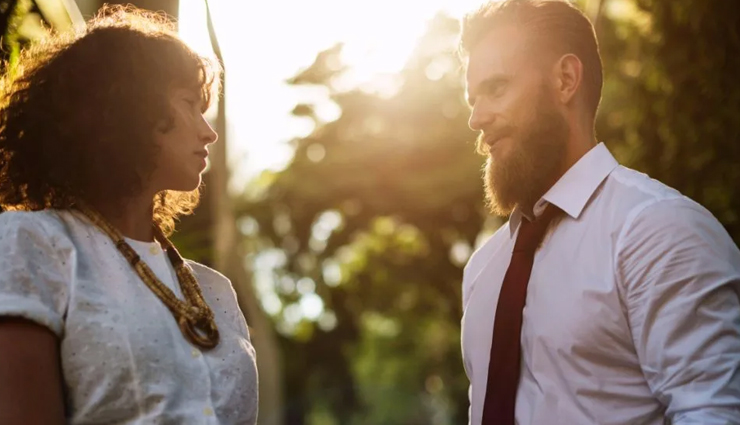 If you’re a girl with a lot of money in the purse, you always need to be cautious about the kind of guys you date. Almost always, more than half the guys you date would be after your money than anything else.

Reading the signs of a guy who’s dating you only because you’re rich is never easy. Many guys pretend to behave chivalrously and never make it seem like they’re after you for the money until they’ve hooked you deep. But if you find that you’re the one who’s doing more of the splurging on dates and gifts, it’s a good sign.

Stop buying him things or taking him out to expensive dinners for a couple of weeks or a month, and if his behavior changes, you’ll realize he’s into you only for the money.

Were you the one who asked the guy out? This is a common scenario that we see every now and then when a girl asks a guy out. When you ask a guy out or tell him that you like him, he may not really like you but he may accept to date you because he’s got nothing better to do every evening anyways. And by dating you, he gets to make out with you and go out with you all the time even if he doesn’t like you.

This is the kind of guy who blows hot and cold all the time. He may behave like a sweet guy at times, or completely ignore you at other times. To avoid this scenario from ever cropping up, avoid telling a guy your true feelings until you feel like it’ll be reciprocated by him.