7 Signs She Is Just Leading You On 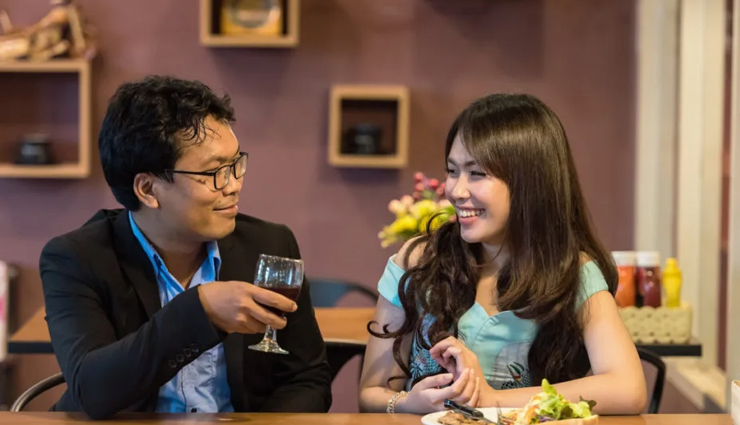 What do you do when a girl shows interest in you, dates you, and still doesn’t want to call you her boyfriend?That’s a rather big predicament, isn’t it?Falling in love is supposed to be a happy experience, not a confusing one.But every now and then, there comes a time when you unintentionally fall in love with a girl who seems right, but is completely wrong for you.

Are you in love with a girl who blows hot and cold, who behaves like your girlfriend at times and snubs you like you’re a nobody at other times when she doesn’t need you?You’re probably giving your heart away to a girl who could just be toying with you, because she feels like it! If you’re convinced the girl who’s messing with your mind and your heart isn’t just being friendly, and is actually trying to lead you on, read these 7 signs she’s leading you on.

It’s very easy to pinpoint a girl who’s just toying with your heart. And if you do see these signs, walk away before it’s too late!

# The relationship with no name

She flirts with you, goes out on dates with you, but doesn’t give the relationship a name. Both of you may be intensely attracted to each other, but she still calls you a good friend even as all your friends wonder what’s going on. 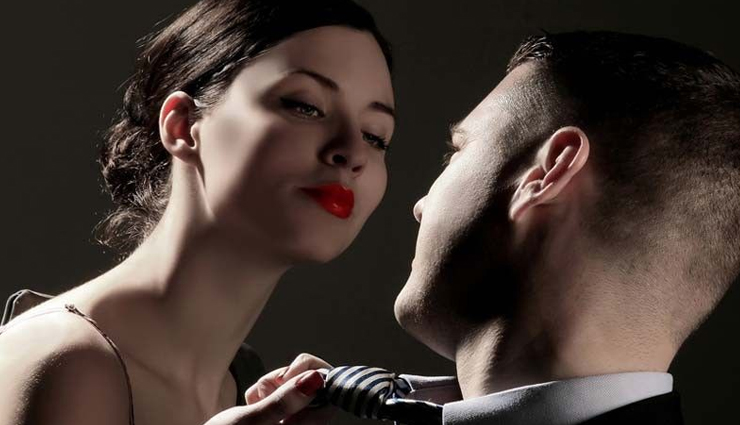 # She makes out with you

She may make out with you, or she may cuddle and cozy up with you now and then. But how far things go in bed or whether both of you would even make out on a date completely depends on her mood and her plans. You’re just happy with the scraps she throws depending on how she feels at a particular moment.

A few of her friends may know both of you are close, or are on the verge of dating, but none of her friends have any idea that something’s even going on between the both of you. It’s a secret relationship and she wants to keep it that way. 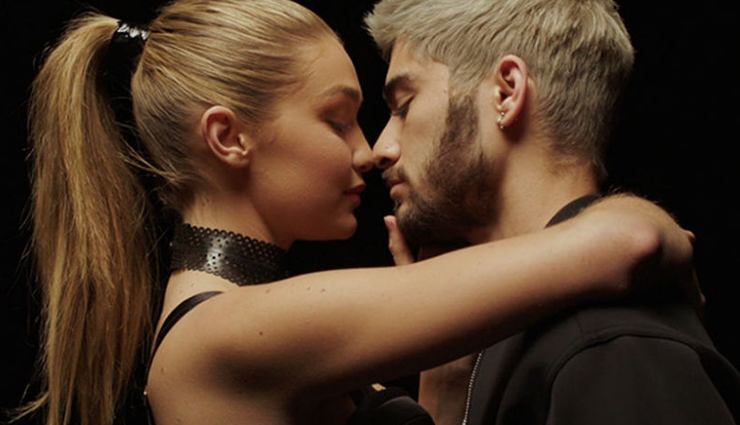 She’s distant and aloof when you get clingy or try to trail her all the time. When you give her a lot of attention, she tries to keep her distance from you.

# And then she wants to be closer

When you give her the space because she’s being distant, she immediately changes her behavior and starts craving for your attention when you back away. She tries to keep in touch with you and calls you often just to win your attention back. 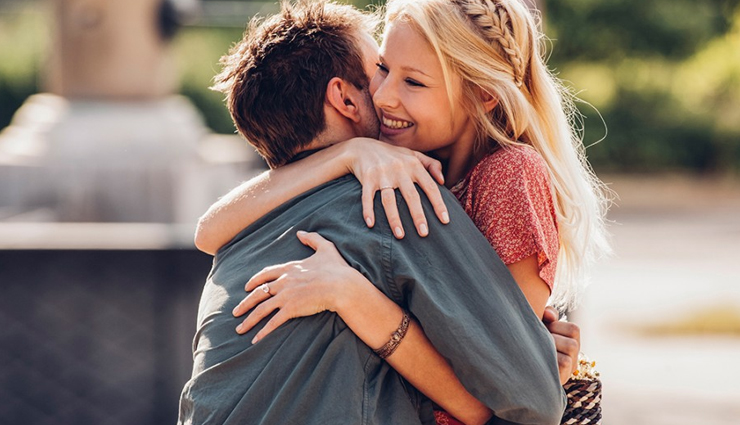 # She hasn’t been in too many relationships

She claims to have dated very few guys. She probably tells you she’s been in very few relationships too. But that’s probably because she leads on most guys she dates and doesn’t like calling them her ex boyfriends. If you know she’s dated a particular guy before and she claims she never dated that guy, but they were just friends, she’s definitely leading you on too!

# She makes herself appear helpless

She convinces you that you’re very important to her and that she needs you. She makes herself appear weak and helpless without your advice and emotional support. She tells you she needs you, and that she’s very close to you, and she doesn’t know what she’d do without you in her life.

Tags :
signs she is leading you,
leading woman signs,
signs she is not dating you,
dating tips,
relationship tips,
couple tips