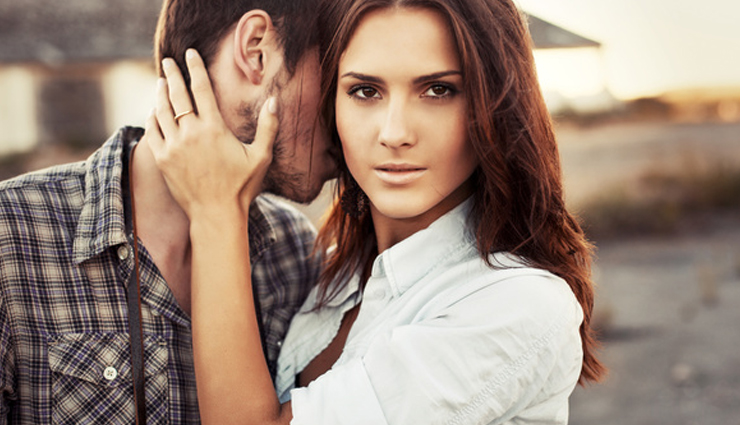 We’ve all fallen for a player at least once in our lives. They’re so good at taking part in their own game that you lose, every time. This is why you need to learn how to play a player.

Players are people who consider anyone around them to be an object they need to use in order to win whatever their end game is.

Most of the time, they’re someone who likes to juggle many women at the same time and use their emotions to get what they want. And this is a game they’ve gotten pretty good at.

They want to have many women available to them, even if it means breaking their hearts and using them.A player is one of the worst kinds of people you can date, but we all fall for their tricks. The moment they get tired of playing games with you, it’s also the moment they cut you loose – just like that. Let’s admit it – players are insecure little pricks who have no self-esteem. 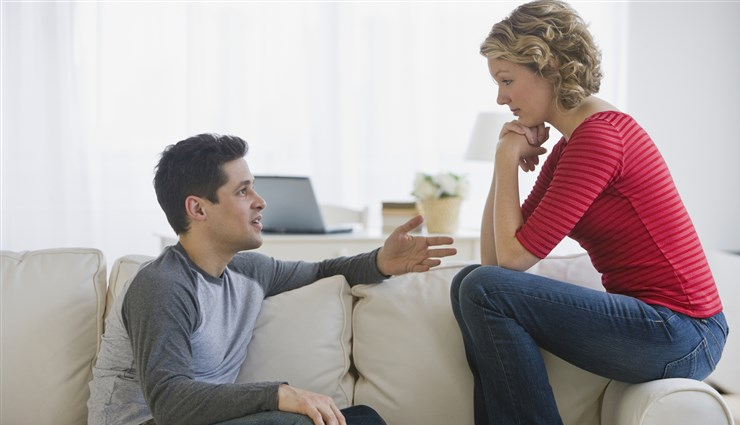 # Always answer their question with a question

When you get upset with them and suspect that you are being messed with, you ask them questions to catch them. The moment they ask you a question, don’t answer in your usual sweet and loving way. Instead, answer each question with a question back at them. See how they like it.

After all, that’s normally how it goes when you ask them, right? Then it’s only time they experience the receiving end of this.

If you want to let them know how it feels, text them and tell them that you can’t wait to see them, and you are on your way over. The way to know how to play a player is by getting them excited to see you and then never showing up.

Send a picture of yourself all dressed up in a flattering dress, only to have them wait for hours with you never showing up. If you really want to make them suffer, make it last longer with one excuse after another followed but, “now I am on my way.”

# Don’t answer them when they text

This is a really important one. If there is one thing players are known for, it’s their inconsistency to communicate unless it benefits them! Players have a list of people that they go down to text and keep in contact with. The way they gauge their playing ability is with the ease by which they can manipulate you.

It takes a lot of strength and willpower to avoid texting them back, so find the willpower to avoid doing so. If you want to know how to play a player, don’t text them back at all costs. If you have to turn off your texts and put your phone on airplane mode, do so. 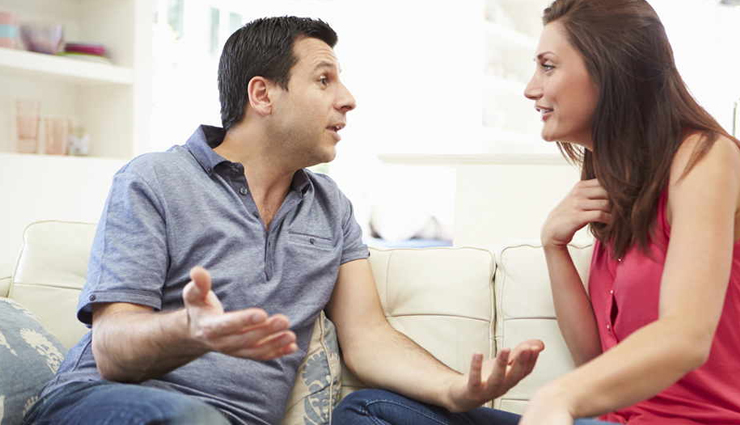 # Go for their best friend

What are players best at? They are masters at destroying everything and everyone in their wake. Why? Because they can. Nothing will hit them harder than to go after their best friend.

It’ll hurt his ego and he’ll never see it coming when he loses you for one of his best bros.

# Find out who they’re dating and make besties with them

Find out who he has been messing around with, invite them all over for a night of drinks, and then lure him over to see that you are not going to be his pawns anymore!

# Draw them close then shut them out

A player is best at what? Toying with your emotions. If you want to give them a taste of their own medicine, then you have to pretend to be their everything. Give them all your affection and love, only to keep them at a distance the next minute.

This is what players are masters at, so in learning how to play a player, beat them at their own game. Not in the “I think we should be friends” way. Shut them down completely the way they do their victims and just stop answering forever.

Players can put you off, make you think you are being obsessive and crazy, and that it is all your fault even if you haven’t done anything but try to call them over the phone. Being elusive means you can’t be labeled, pinned down, or even held accountable for anything you do.

Even when he gaslights you, the best way to know how to play a player is to remain unaffected by this. Act like your most indifferent and unbothered self – and that’s how you win the game.

Tags :
tips to play a player,
mates and me,
relationship tips