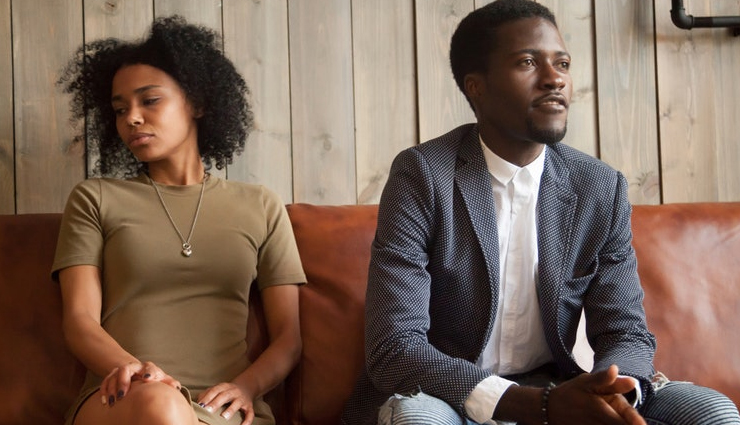 We’re all very busy nowadays, and between work, socializing, keeping fit, and relaxing, we barely have the time to date. This makes it extremely frustrating when someone we are interested in is wasting our time. Luckily, when you know what to look for, it is quite easy to identify and avoid potential time wasters.

You need to have an abundance mindset – realize that the girl who is wasting your time is not ever going to be the one, and that you should move on as soon as possible to meet other girls who are potentially a better fit. Clichéd as it may sound, there are other women out there who won’t end up wasting your precious time.

# She’s just not that into you

There is nothing worse than falling for a girl who is just not interested in you. She might be a friend, a colleague, or someone from your past. This is usually the case, leading to you coming into consistent contact with each other. Seeing her regularly keeps the feelings fresh and makes it impossible to forget about her.

Really, the best thing to do is avoid her and cut contact for a period, at least until you have met someone else or you have completely done away with whatever feelings you have for her. If you’re colleagues or close friends, it might not be possible to avoid her altogether, but you should keep things professional or friendly for a while, and focus your energy on meeting other women.

Meeting someone else is the best way to get over her and is also, funnily enough, the thing that is most likely to make her like you, since other women liking you can instantly make you desirable in her eyes.

Reality is rarely like a rom-com, and trying to woo her when she is initially not interested is unlikely to get you anywhere, especially if she rebuffs your advances by saying. 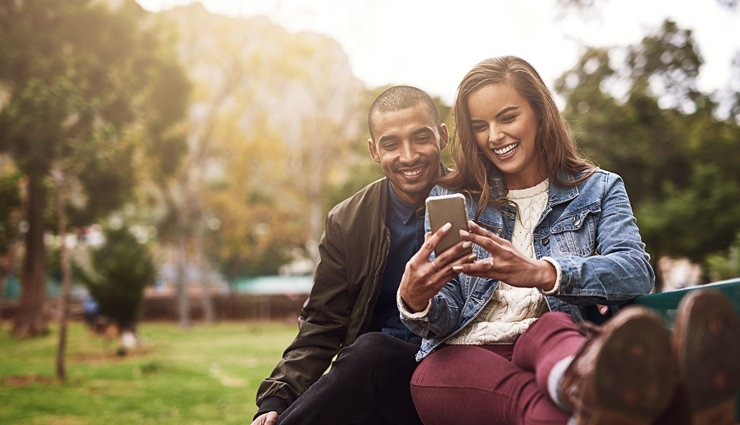 # Let’s just be friends or LJBF

The classic line that women will say to let a guy down gently. She might give reasons, such as the fact that she isn’t looking for a relationship or she doesn’t want to ruin what you already have as friends. Recognize now that these are justifications to spare your feelings. It is her being nice and not telling you that she just isn’t interested.

The same applies as in #1. If she says LJBF, that is the end of the line for trying to seduce her. You are not Hugh Grant, and, again, the rom-com plot hardly works in real life. Maintain your relationship with her as it currently is if you wish – especially if you are genuinely already friends – but move on to pursuing other women. You will get over her when you meet someone else that you like and who likes you back.

Once you have been “friend zoned,” it is nigh on impossible to get out of it. She doesn’t view you as a potential romantic partner, and you should move on as quickly as possible to avoid putting yourself through a fruitless emotional rollercoaster.

# She’s still into her ex

This isn’t your fault, and there really isn’t a whole lot you can do about it. If she can’t get over her ex, perhaps she is still in love with him and maybe even continuing to sleep with him, then she will not give herself to you.

When her emotions are elsewhere, you will never connect on a deeper level. You might be able to have a fling or a rebound relationship with her, and if you choose to pursue that, it is your prerogative. However, keep in mind that you may not progress any further.

In time, when she has allowed herself to truly get over her ex, she may realize that she can learn to want you after all. Don’t try to force it, though. Either keep things casual between you or give her some time, and revisit the idea later down the line to see how she responds. 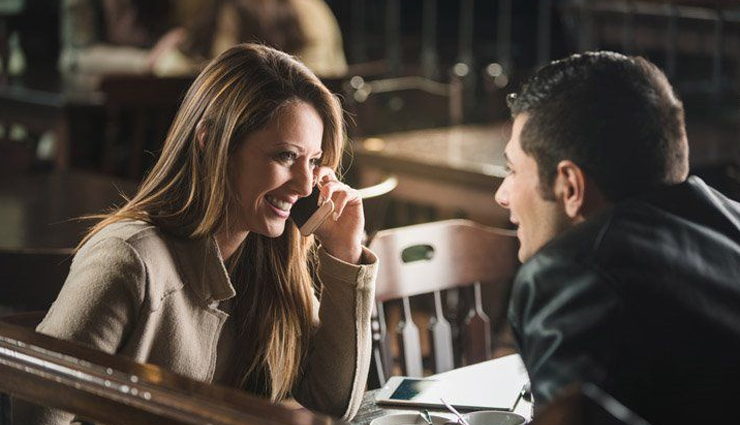 If she has blown you off three times with excuses about being busy, she is probably just stringing you along. Chances are, she only sees you as a guy whom she can have at her beck and call whenever she feels like getting some attention or validation.

She might promise to make it up to you or she might show her remorse, but if all she has to offer you are excuses and apologies, then you’re better off not seeing her. What you can do, however, is try to turn the tables by being unavailable.

The next time she blows you off, avoid her for a week or two. It might give her enough time to realize that she misses you or that she actually likes you. But if she’s still as elusive as ever, there’s really no point in staying in touch with someone who can’t be bothered to invest some time in you.

We spend all day staring at our phones, and women especially love to text and chat all the time. Don’t let yourself fall into the trap of becoming text buddies. You think you’re “getting to know each other” but really, communication through technology is no replacement for talking in real life.

You want to maintain an air of mystery and give her reasons to want to actually meet you and get to know who you are for real. So baring it all through text will only make her lose interest very quickly. [Read: The right way to text a girl and make her want you]

Text a bit less than she does, send shorter messages, and don’t be scared to cut a conversation off or not reply until the next day. Women love a guy who makes them chase him a bit, so don’t come across as too keen – otherwise, you end up being her validation at the other end of the phone and never get to see her in reality. 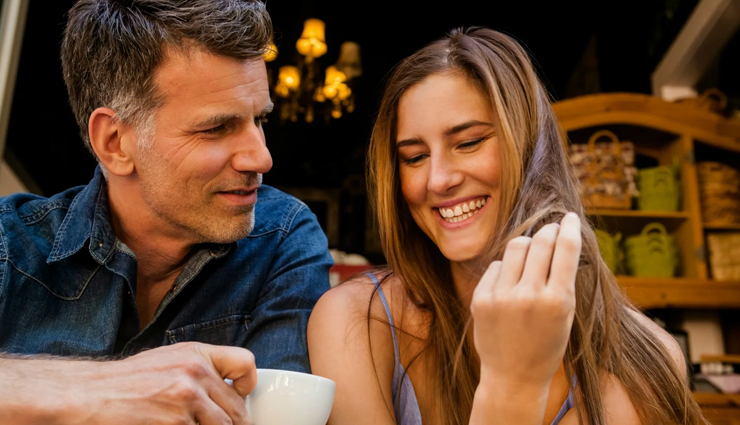 We’ve all heard of gold diggers, and maybe you’ve met some, especially if you are financially well off. Do not become the guy who pays for everything and gets nothing for it.

Whether you pay for everything on dates or not is up to you, and doing so doesn’t in any way make her a gold digger. What does make her a gold digger, is when she doesn’t show any interest in you, rebuffs your advances, and still wants you to buy her things or take her to places without the relationship moving forward over time.

It is faulty logic to think that if she isn’t in to you now, you need to throw more things or money at her. It won’t make her like you more, but she may well like the money and string it along for as long as she can.

You’ve made plans, and she flakes on you at the last minute by making excuses or worse, not even showing up. Sometimes, emergencies happen, of course, but she will be apologetic if it is with a genuine reason. If she has flaked on you more than once, she is probably not really into you, and she’s just keeping you around as her backup plan.

Seriously, if a woman flakes out on you when you’ve already tried your patent best to ensure that she’ll have a great time with you, you’re better off exerting the same amount of effort on a woman who can appreciate what you’re willing to do for her.

Tags :
men should avoid these kind of women,
men should not date these women,
dating tips,
relationship tips,
couple tips