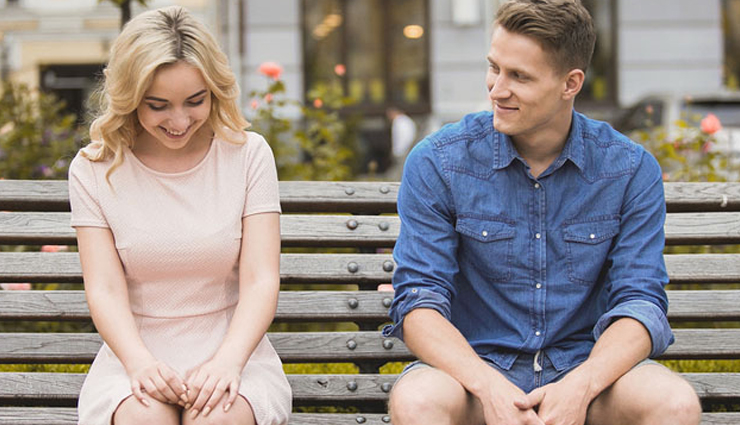 More often than not, full-grown adults turn into teenagers when it comes to finding out if someone likes them. They’ll get friends to bring it up, they’ll go out in group settings, or use flirty texts, but in a joking way, just to get away without being obvious.

It’s time for everyone to grow up. The truth is that finding out if someone likes you is pretty straightforward. You don’t have to ask at all, you can just tell. Hiding your attraction for someone is pretty much impossible, because even if you don’t say much of anything, other signs will. The things you do and say around the person will be done in careful consideration of their presence, even subconsciously. 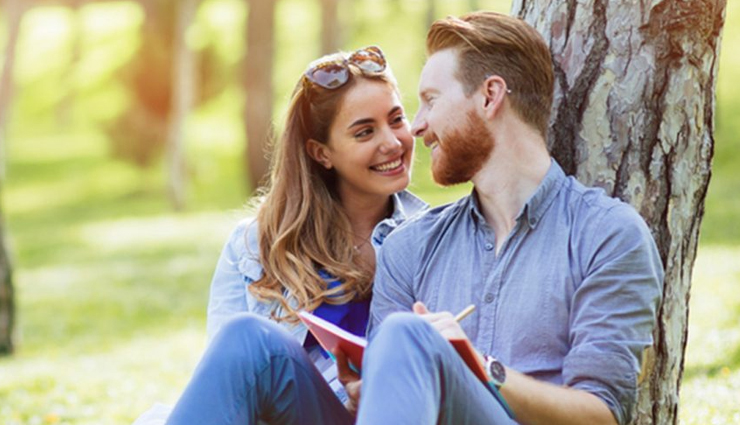 Even in a group setting, they’ll gravitate toward you. Think of it this way: when you go out and there’s a mixture of people present, you end up hanging out with people you already know and like, or with new people that you’re starting to befriend. The same goes for attraction. You’re going to want to gravitate toward that person, because you want to spend time with them.

When they talk to you, they may seem shy, or awkward. This is not always the case, but if the person gets shy around you, then it means you make them nervous, in a good way.

They may be trying too hard not to mess anything up, or they may be wondering what to say, to get the conversation going because they want to leave a lasting impression on you. 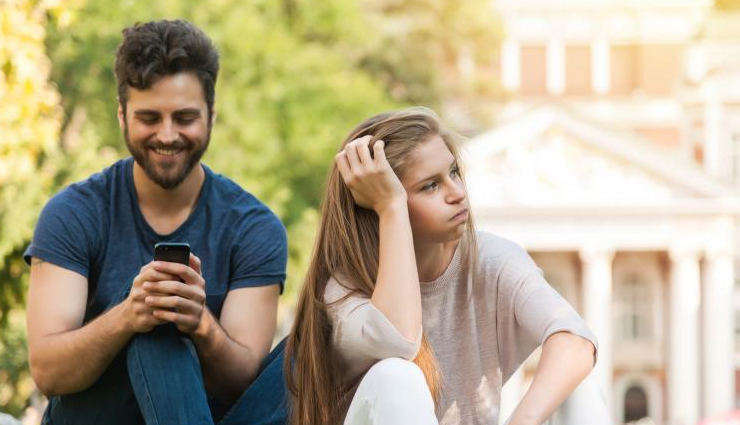 When someone jokes about them *or something embarrassing they do* around you, they’ll try to jokingly derail the friend making the comments. No one wants to be made fun of in front of someone they’re attracted to, even if it is just a joke. If someone doesn’t legitimately get upset, but jokingly tries to stop the conversation from continuing, then they’re clearly trying to stop their friend from putting them in an awkward position in front of you.

They’ll find a reason to text you, whether it be a joke, plans, or even just emojis. When someone likes you, your presence is always welcome. However, if you’re not around, they’ll still try to get a hold of you. It could be a simple joke, a cute smiley face, or a “I’m bored, what are you doing?” text. Even if it isn’t something important, they’ll make up a reason just to talk to you. 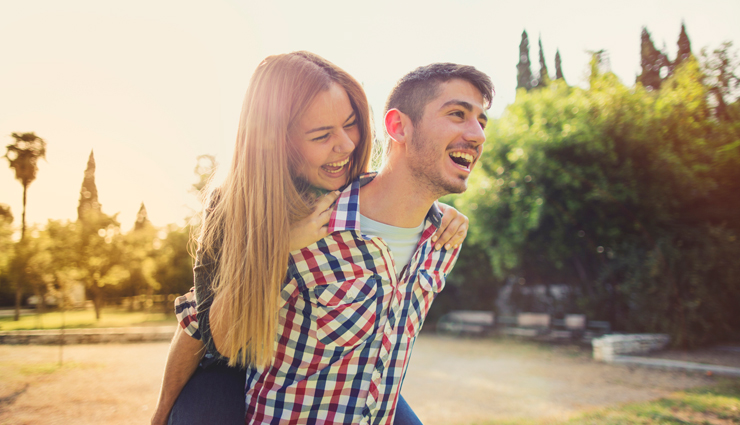 Rather than asking simple questions, like anyone else would, they’ll actually try to get to know you more. Questions about your education, goals, accomplishments, interests, musical taste, and hobbies are a dead giveaway. I mean, really, who wants to know so much about you all at once?

They will legitimately invite you out, even if it’s not an actual “date” at first. It could be them inviting you out to a movie with their friends, or out to eat at a casual place *not a date place*. It could even be them meeting you somewhere, like a local bookstore one of you loves. None of this classifies as a date, but this is them genuinely feeling out whether there’s chemistry, and working their way to asking you out. 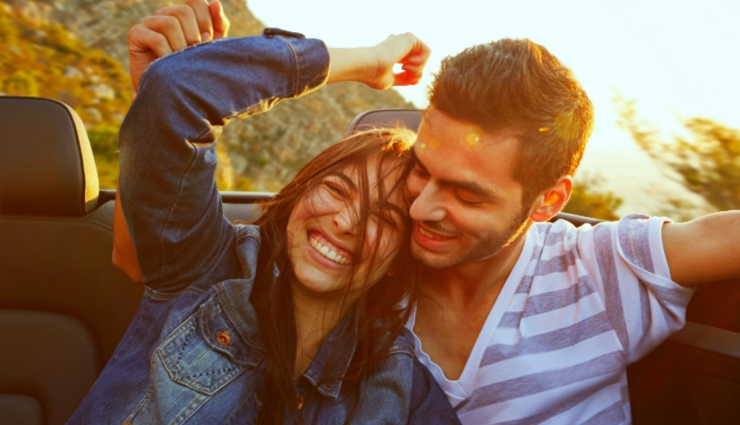 They will always be on their best behavior around you. This means all the usual, obnoxious jokes and commentary they may say on a regular basis will be toned down, if not completely avoided, around you. It isn’t them lying about who they are, it’s just a natural response to someone you’re attracted to. Everyone wants to shine in a good light. The skeletons will come out of the closet eventually, more sooner than later.