8 Tips To Attract An Older Man 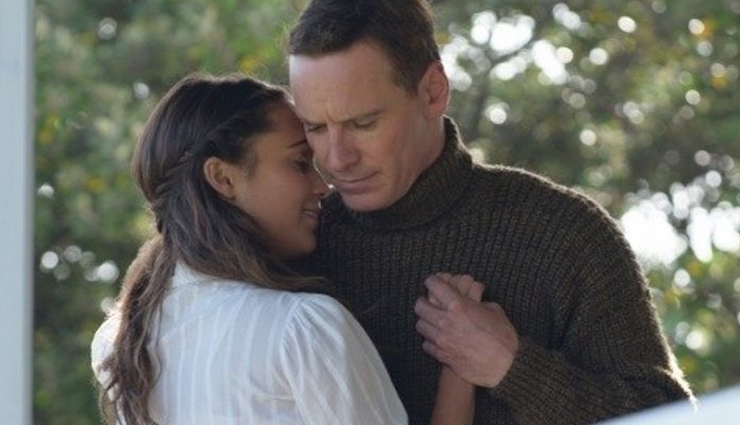 There is just something about the appeal of older men that makes them irresistible to women. Many young women tend to be drawn to the older man’s allure, and, likewise, older men tend to fall in love with younger women. But how can you attract an older man to you?

Women often want to form relationships with older men for many reasons.

For one, women tend to feel more secure in a relationship with an older man, as opposed to younger men or men within their age group. Many of these women believe age brings maturity, and, like the finest wines, these men definitely age well. 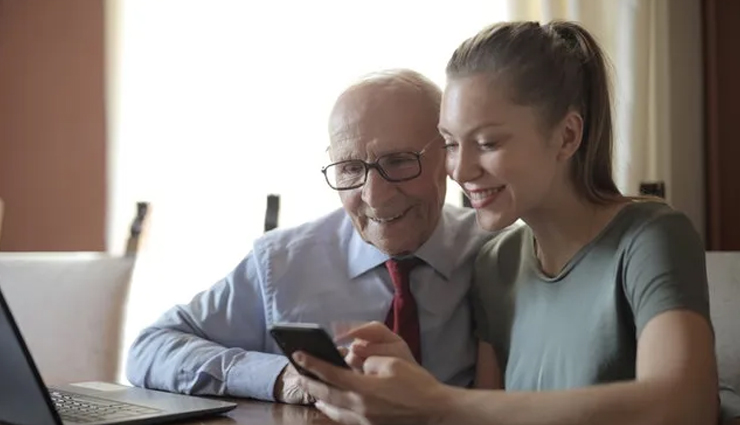 # Have an air of confidence

Confidence is infectious. There is just something about it that brings positive energy into the room. Men admit to being attracted to confident women, or those who have a commanding air about them.

When trying to attract an older man, show him you are confident and comfortable in your own skin.

If you want to attract older men, it is important you learn to project an air of maturity. Older men are attracted to women who have an air of independence about them and make mature decisions.

Get rid of childish habits like whining and learn to be financially mature. Older men want their partners to be level-headed women, who don’t make rash decisions or rely on their emotions to make decisions. 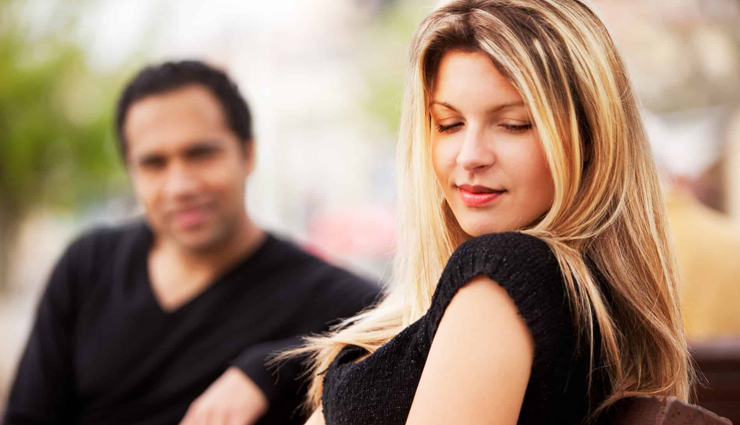 # Make a change in your appearance

Sure, older men are going to be attracted to your physical attributes at first. But there is something about elegance that makes older men stay with women. Older men are usually done with their partying days and are most likely willing to settle down with the right woman.

Chances are, older men don’t want to settle down and start a family with someone who always winds up drunk at the local bar, with one shoe missing.

Be a classy woman and conduct yourself with elegance and charm. While good looks do attract a lot of people, remember charm and elegance last far longer.

# Do not act insecure

Low self-esteem isn’t attractive, and it is advised you work on boosting your self-esteem before you decide to pursue a relationship. 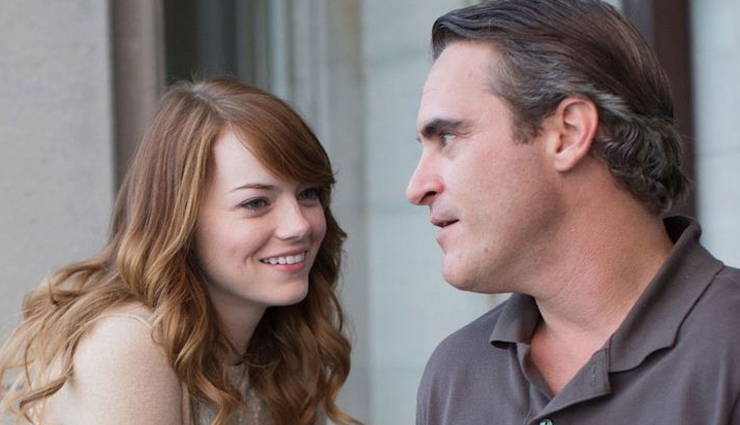 Having a relationship with an older man might raise questions about your intentions. When you start dating an older man, avoid iffy topics like how much he makes in a year, or what kind of car he drives.

It is always best to stay away from sensitive and money-centric topics.

You don’t want him to think you are some sort of gold digger only interested in his money. Instead, be an independent woman who accepts responsibility for her own wants and needs.

The reason many older men tend to date younger women is that younger women make them feel young again, and they feel like they have someone to protect.

When dating an older man, don’t make him feel old. While you act flirty with him and tease him about your age gap, don’t rub it in his face. Keep your jokes tasteful and conduct yourself with tact. 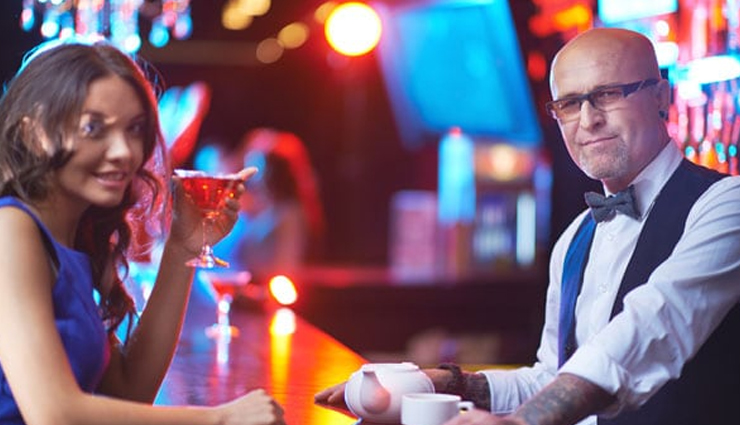 # Spend time with him

Really spend time with him. Don’t only jump on opportune moments to have sex. Get to know him. Engage in conversation with him. While you might think you have nothing in common because of your huge age gap, you might be surprised to find you do have a lot in common.

Show a genuine interest in getting to know him—listen to his opinions on things, and his views of the world. You learn a lot and broaden your horizons.

Men love women who appreciate them. When the two of you are together, take time to genuinely thank him for the time you spent together. Do more than just say, “thank you.” Take time and put in the effort to really make him feel appreciated.