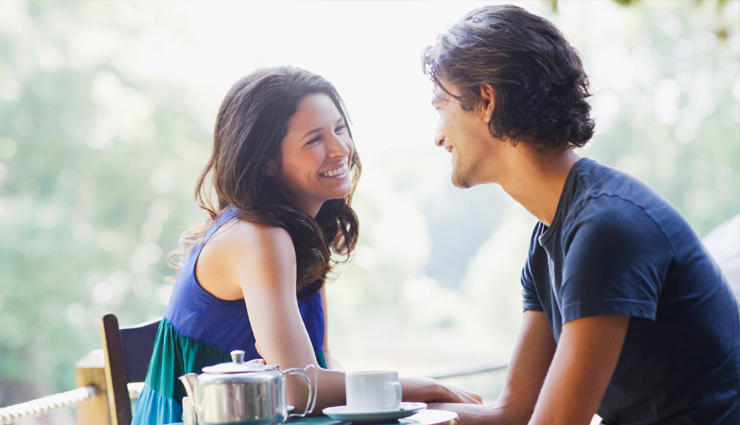 Relationships are rarely ever going to go as smoothly as people might want them to go. They’re going to require a lot of commitment and effort from all parties involved. In order for the relationship to be healthy, happy, strong, and meaningful, it is absolutely essential that both partners understand the important aspects of strengthening a relationship. They must always make it a point of treating each other with respect, humility, grace, dignity, patience, and understanding. They need to be able to love and adore one another for who they really are.

But it can be very difficult whenever you get into a relationship with an over thinker. You might not really understand why someone would really go over a single thought or idea far too much for far too long. You don’t understand the reasoning behind the over analyzing of a particular situation or a detail to the point that they are completely crippled and paralyzed by their own thoughts. It can be very hard to be patient and stay loyal to them when they’re being difficult. But you should still make it a point to love them in spite of their flaws. 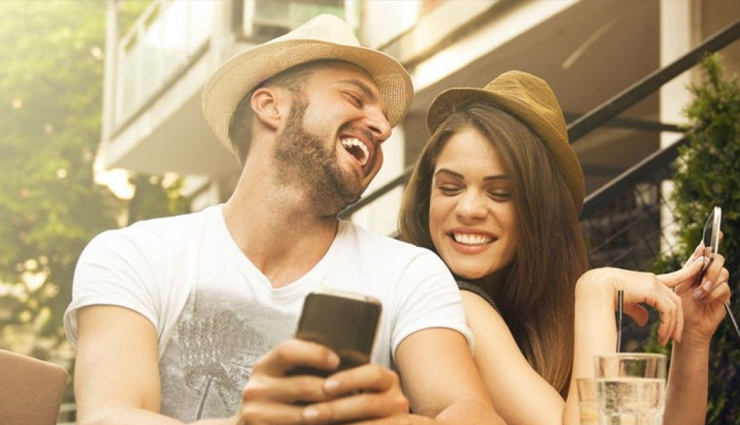 You just really need to be able to understand why they are the way that they are. You need to be able to put yourself in their shoes and see things from their point of view just so you can remind yourself that they aren’t as difficult as they make it seem. Through it all, love is going to be heavily dependent on the two of you just trying to understand one another more and more the deeper you get into your relationship. You should never stop making an effort to understand each other better.

And if you’re looking to gain a better and more profound understanding of your partner who overthinks a lot, then this article is for you. Here are a few things you might want to keep in mind if you’re dating an overthinker. 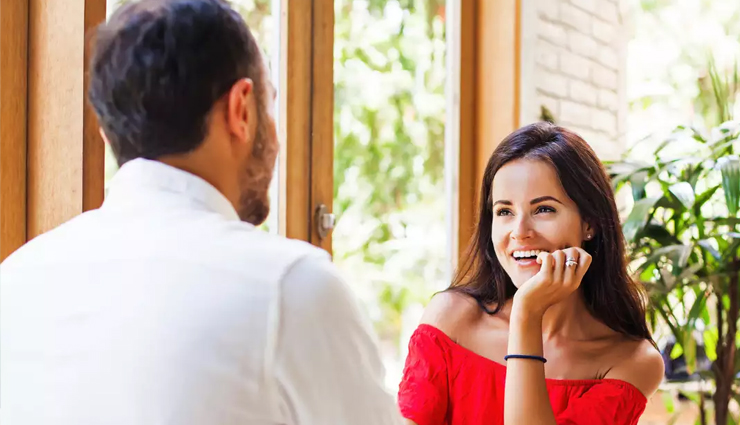 They are that way because they’ve been wired to be that way. It’s not a conscious choice that they make to be acting a certain way.

# They need to know that you’re confident in the relationship.

They are going to need you to be confident on their behalf. Their overthinking can lead them to be very anxious a lot of the time. And they are going to turn to you for strength and direction. 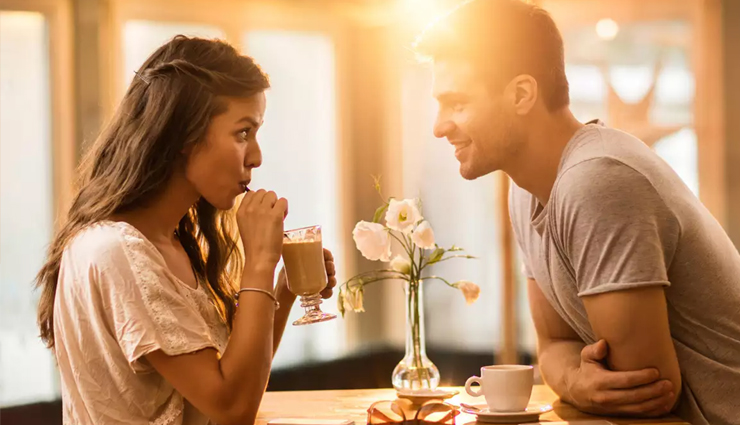 # They stay true to themselves and they want you to be the same way.

They are always going to stay true to who they are and they will always be honest with you. But they’re going to expect you to be the same way. They are going to demand full transparency and honesty within this relationship with you.

# They need compassion from you.

# They need you to communicate your feelings more clearly. 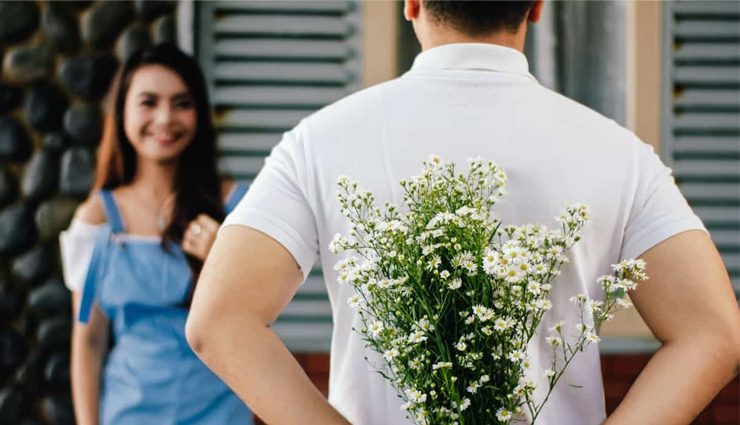 # Just because they overthink doesn’t mean that they’re crazy.

An over thinker isn’t someone who is crazy. They aren’t necessarily mentally ill. That’s not an assumption that you should make automatically just because they happen to overthink a lot. It just means that they have a hyperactive mind that tends to take notice of details and perspectives that most other people don’t.

In order for you to actually ease the mind of the over thinker, then you’re going to have to do whatever you can to ease the doubts that might be in their mind. You should always make it a point to follow through on promises and commitments that you make to them. If you don’t, you’re only going to add to their worry and anxiety.

# They really believe in the idea of “the one.”

They just really believe that in order for a relationship to work it takes two people who are genuinely meant to be together forever. And they just want to make sure that you’re that person for them. They just want to be sure about wanting to spend the rest of their lives with you. But once they’re sure, then you know that they’re committed to you for as long as you two stay together.

5 Ways Volunteering Can Be Beneficial To Those Suffering From...

8 Nagging Issues of Moving in Together No One Likes...

9 Ways To Make Your Relationship Last a Lifetime...

7 Ways To Have a Bigger Social Circle ...

7 Daily Reminders Everyone Needs To...

10 Little Changes That Can Make...

11 Ways To Be Less Materialistic...