9 Qualities Of A Good Man 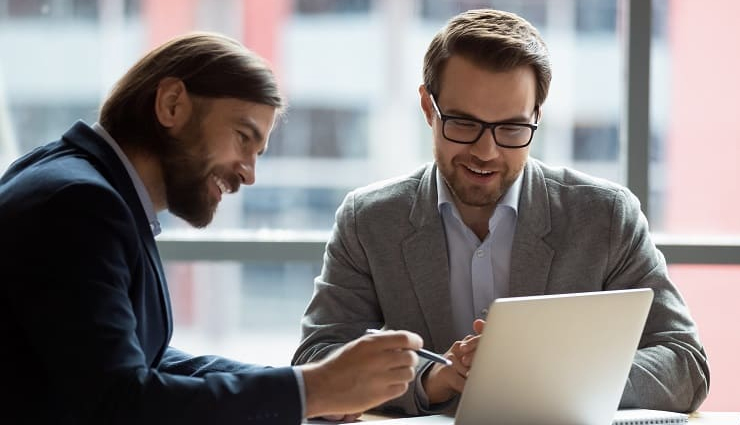 A good man is someone that cares about being a good man. So, you are already partly covering the qualities of a good man.

On top of that, a good man is someone that sees injustice and stands up. He is in tune with how others are feeling. He tries even though he may fail. A good man knows right from wrong. He is respectful. And he is humble. 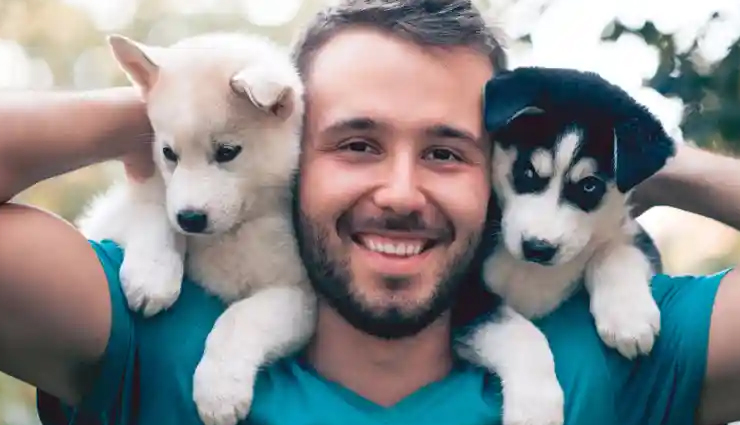 # He cares about others

Obvious alert! I know, but it needs to be said. One of the main qualities of a good man is how he treats others. Anyone can say they care about others, but that shouldn’t just mean your family and friends. The world expands far beyond you.

A good man cares about all others. He doesn’t just feel for them and move on he makes his caring known through actions. Anything as small as donating to charities or paying for the coffee of the patron behind him.

We can all be a little vain and there is nothing wrong with caring about how you look. But vanity isn’t just about appearances. A quality of a good man is a lack of self-importance. He is confident in who he is but doesn’t feel a need to show off.

He doesn’t think the world revolves around him and shows it. 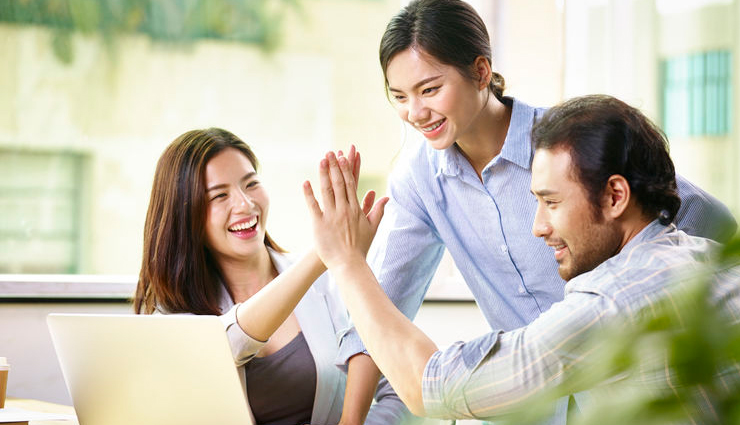 This is one you do have to have in order to be a good man or even a decent man. Sadly, it seems to be a quality of a good man that is lacking lately. Respecting women isn’t about saying you respect women. It isn’t about protecting women.

It is about seeing women as true equals and not caring if they remove their body hair. It is about feeling comfortable with your wife or girlfriend making more money than you. It is about letting her make her own bodily decisions.

# He speaks up for what’s right

A good man is not someone who just wouldn’t do bad things but also someone who speaks up when others do bad things. For example, you may not harass women at work, but if you see a woman being harassed at work and don’t step in to stop it for any reason, that is not good.

And what’s worse is if she were to report it and you didn’t back her up. One of the main qualities of a good man is knowing the difference between right and wrong and standing up for it. 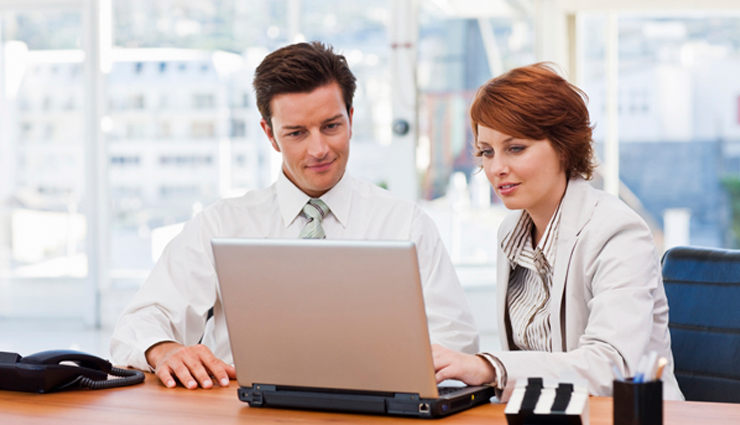 # He steps back when necessary

Yes, a good man gets involved, but also knows when to back off. If you are having a conversation with women about periods, just listen. Sure, everyone has their opinions, but there is a time and a place to share them.

Even if your involvement has good intentions and righteousness, it is not always called for.

# He is kind to his elders

The elderly are one of the most forgotten and mistreated groups in the world, yet without them, we wouldn’t have half the knowledge we do today. A quality of a good man is not just holding the door open for a struggling woman, but treating elders equally.

Many people look down on the elderly and see them as useless to society or unable to contribute. A good man will appreciate all that the elderly have to offer the world and what they have already done. 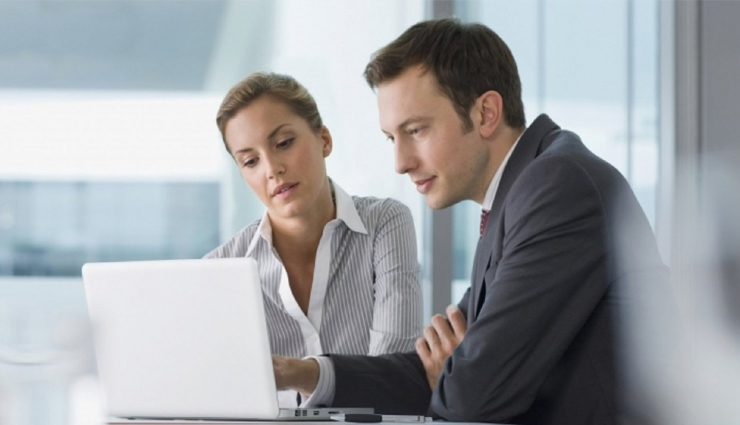 A good man can come from any background and have a number of opinions and stances, but what makes him a good man is his ability to keep an open mind. This does not mean you have to change your beliefs, but be willing to listen to others.

It is about accepting an opinion or belief other than your own without needing to fight or criticize.

# He appreciates all races, religions, sexualities, and cultures

Acceptance is a big part of being a good man, but it isn’t just about not being homophobic, racists, or sexist. A good man goes above the status quo and truly appreciates everyone for their differences and uniqueness.

He doesn’t just tolerate what he doesn’t know. He loves it, respects it, and sees it has a blessing.

Sure he can beep his horn on the highway and curse out the guy that cut him off, but he is patient in other ways. One of the qualities of a good man is patience with others and himself. He gives himself time to make things happen.

He waits until others are ready. He doesn’t go overboard or push people. He doesn’t make others uncomfortable. And it isn’t just about waiting, but about understanding why you’re waiting and the appreciation for the work it takes to get there.